"The trials are over... the product can safely be called the world’s first male contraceptive." 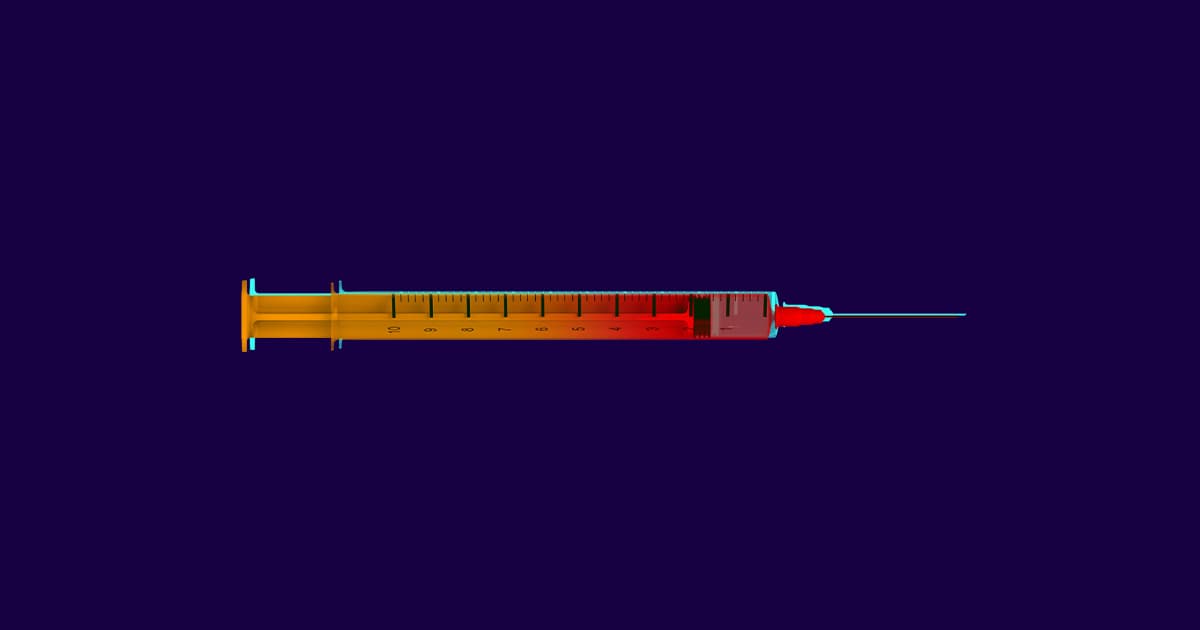 Women have a number of options for contraception, from pills to implants to injections.

But aside from condoms, men have just one: sterilization, which isn’t always ideal given that it involves surgery and can be difficult to reverse.

That could soon change, though, as researchers in India have completed testing on a male birth control injection — and the only thing now standing in its way is regulatory approval.

“The trials are over, including extended, phase 3 clinical trials for which 303 candidates were recruited with 97.3% success rate and no reported side-effects,” researcher RS Sharma, a senior scientist with the Indian Council of Medical Research, told The Hindustan Times. “The product can safely be called the world’s first male contraceptive.”

The contraceptive is a polymer that a medical professional injects into a patient’s vas deferens under local anesthesia.

That’s the same tube that gets snipped during a vasectomy, but blocking it with a polymer achieves the same goal — preventing sperm from exiting the testicles — without requiring a patient to undergo surgery. What’s more, the new contraceptive loses its potency after 13 years, so it’s not as permanent as a vasectomy.

Now that all the research and development is complete, the fate of the male birth control injection is in the hands of India’s regulators.

“It’s the first in the world from India so we have to be extra careful about approval,” VG Somani, India’s drug controller general, told The Hindustan Times, adding that he thinks it will “take about six to seven months for all the approvals to be granted before the product can be manufactured.”

More on contraception: New Birth Control Drug Would Work for Men and Women