New Birth Control Drug Would Work for Men and Women

"These male options stand to be a game-changer." 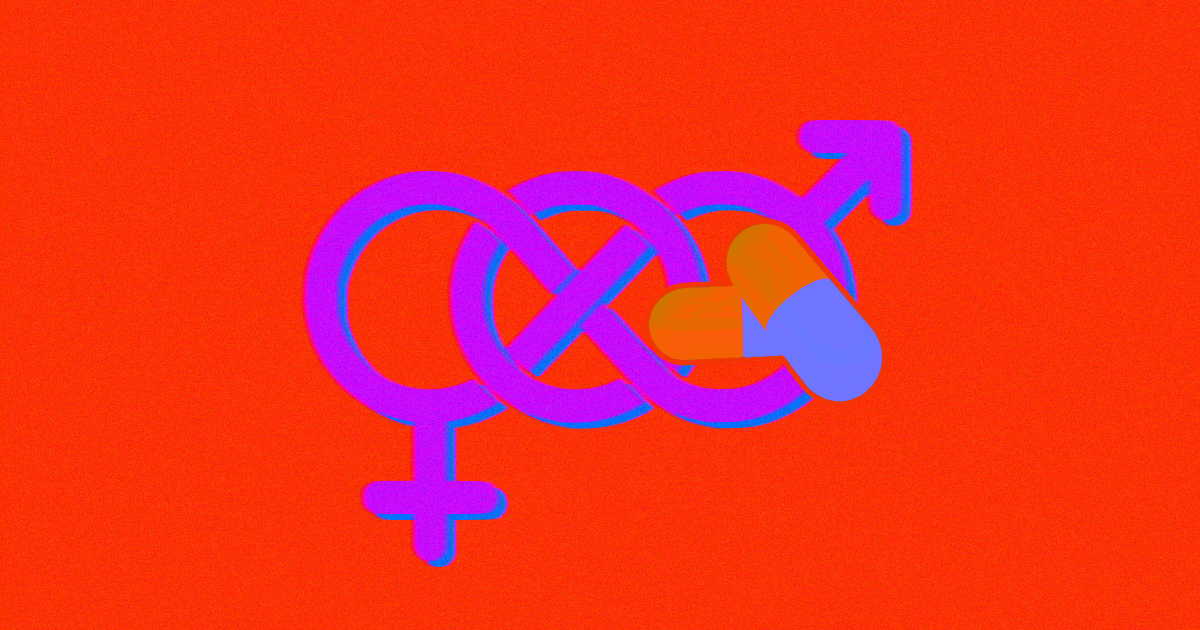 "These male options stand to be a game-changer," executive director of the Male Contraceptive Initiative Heather Vahdat told Business Insider. "It feels like we've finally turned a corner."

Thus far, there aren't any birth control options for men aside from good old-fashioned condoms. Some drugs currently under investigation run the risk of causing side effects including erectile dysfunction.

Early research into the Your Choice's new drug shows that its lack of hormones prevent those side effects as well as the side effects that some women experience while taking existing birth control options.

In men, the drug doesn't prevent the formation of sperm, but it keeps them from reaching an egg by disabling their tail propellers. In women, it makes the egg impenetrable to any sperm that find their way there.

But don't hold your breath. The goal, Business Insider reports, is to have a drug hit the market in about 20 years, after the long process of conducting clinical trials and seeking approval from the FDA.