A male steroid could be the key to winding back the clock. 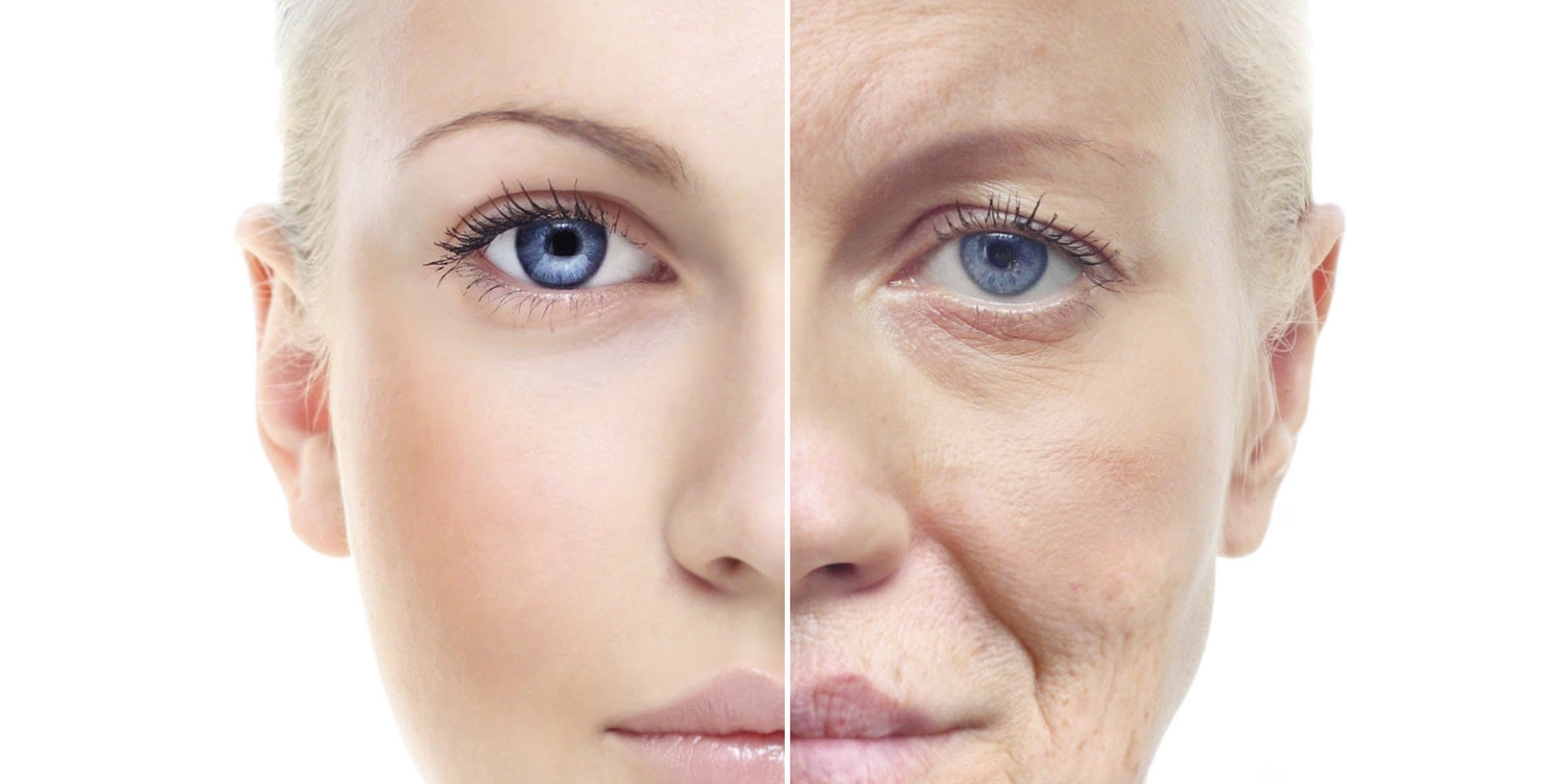 Winding Back the Clock

A new clinical trial marks the first time the use of hormones has been shown to reverse the ageing effects that happen naturally in human cells. We've not quite found a way to live forever, but the discovery could help some of us lead longer and healthier lives.

In the latest experiments, researchers from Brazil and the US used the steroid danazol, a synthetic male hormone, to stimulate the production of an enzyme called telomerase, already known to keep cells young by stopping the DNA inside them from shrinking.

They do this by stopping the degeneration of telomeres – the caps at the end of chromosomes (pictured in red).

"One of the processes associated with ageing is progressive shortening of telomeres, DNA-protecting structures at the ends of chromosomes, like the plastic tips on shoelaces," explained one of the researchers, Rodrigo Calado from the University of São Paulo in Brazil.

"Each time a cell divides, its telomeres get shorter," Calado added. "Eventually, the cell can't replicate anymore and dies or becomes senescent [biologically aged]. However, telomerase can keep the length of telomeres intact, even after cell division."

Previous studies have shown how cell ageing can be stopped by increasing telomerase, which is naturally produced by cells that are constantly dividing, like blood-forming stem cells. A lack of it can affect internal organs and increase cancer risk.

This latest study proves that prescription steroids can generate telomerase on demand as well, confirming in the human body results that the team had previously seen in the lab.

Armed with this knowledge, new treatments for diseases like aplastic anaemia(where bone marrow stem cells age prematurely) could be developed, say the researchers. Pulmonary fibrosis, where the lungs become scarred, is another potential target.

In the study, a course of danazol was prescribed over two years for 27 patients suffering from aplastic anaemia, caused by telomerase gene mutations.

Typically over that time the average person would lose 100-120 telomere base pairs per year (the building blocks of DNA), but those with telomerase deficiencies might lose 200-600 base pairs over the same period.

When given the new treatment, the study participants' cell telomere length not only stopped shrinking but increased by 386 base pairs on average.

On top of that, haemoglobin mass rose too, which meant patients were no longer dependent on blood transfusions.

Scientists have to progress cautiously though – the use of sex hormones comes with notable side effects, including mood swings, tiredness, and digestive system problems.

However, knowing how to combat one of the biological drivers of ageing is going to be valuable in all kinds of future research, even if an elixir of youth is out of reach for now.

The findings are published in the New England Journal of Medicine.

Read This Next
Futurism
First Successful Gene Therapy Against Human Aging? It May Be So
More on Hard Science
Tractor Beam
Jan 26 on the byte
Scientists Build Working Tractor Beam, Although It's Comically Tiny
Having a Blast
Jan 18 on the byte
New Study Shows Where You Should Hide to Survive a Nuclear Attack
Offworld Amino
Jan 15 on the byte
Scientists Find Building Blocks of Life in Meteor That Smashed Into Family's Driveway
READ MORE STORIES ABOUT / Hard Science
Keep up.
Subscribe to our daily newsletter to keep in touch with the subjects shaping our future.
+Social+Newsletter
TopicsAbout UsContact Us
Copyright ©, Camden Media Inc All Rights Reserved. See our User Agreement, Privacy Policy and Data Use Policy. The material on this site may not be reproduced, distributed, transmitted, cached or otherwise used, except with prior written permission of Futurism. Articles may contain affiliate links which enable us to share in the revenue of any purchases made.
Fonts by Typekit and Monotype.