How Chromosome Extensions "Turn Back the Aging Clock" 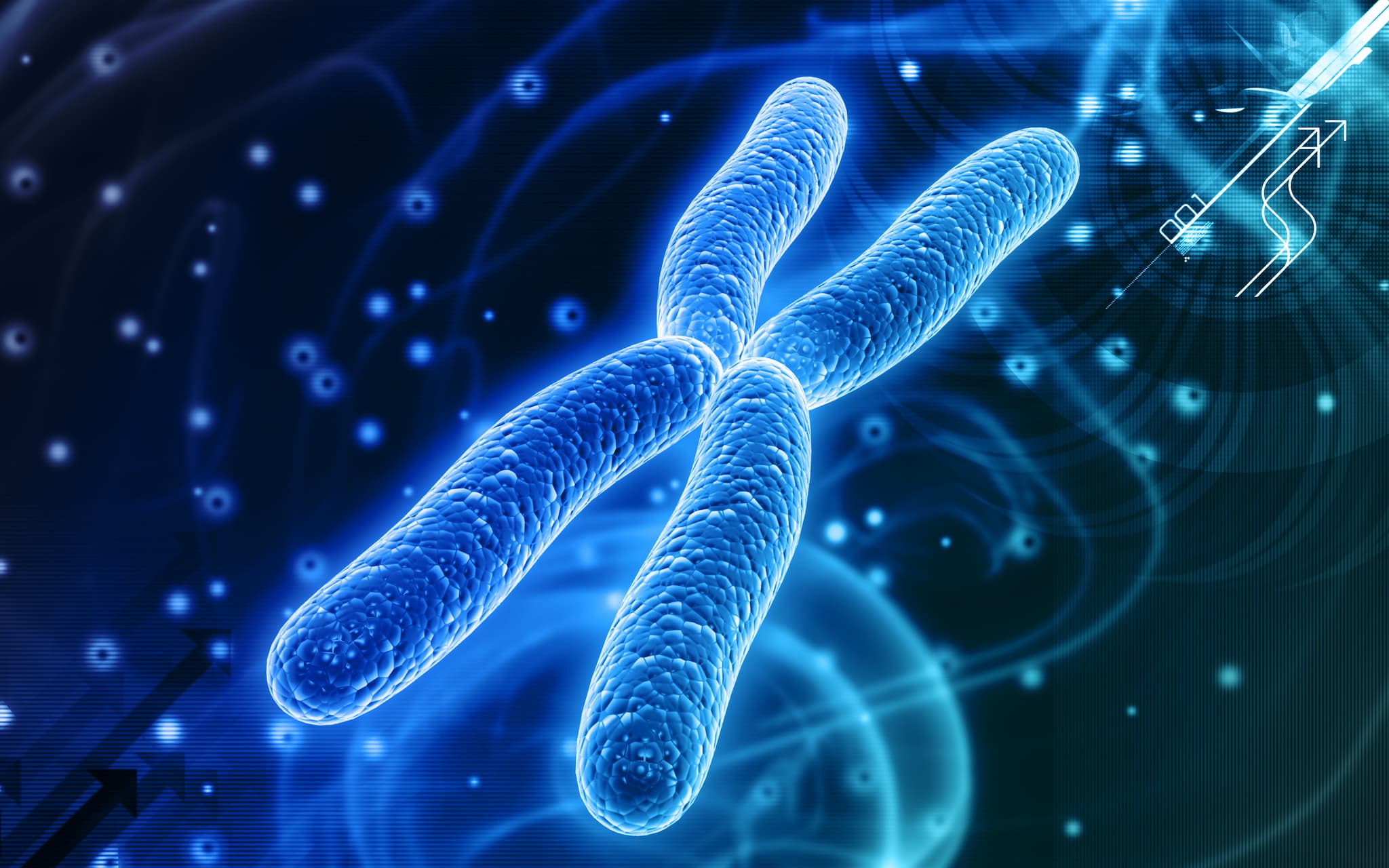 Last January, the Stanford University School of Medicine is reported the success of a new procedure that can "turn back the clock," in cultured human cells. Ultimately, reversing the again process is something that humans have been working towards for some time, and although this is far from a "cure-all," it is a notable step forward.

Here's how it works:

Researchers delivered a modified RNA that increases the length of the protective caps on the ends of chromosomes, called telomeres, the part of the chromosome that's linked to aging and disease.

In fact, skin cells with telomeres lengthened by the procedure were able to divide up to 40 more times than untreated cells.

The Fountain of Youth

When we're born, our telomeres are about 8,000-10,000 nucleotides long. They shorten with each cell division. Unfortunately, an object can only divide so many times, and the same goes for a cell. When it reaches that critical length, it either stops dividing or dies.

With this process, though, scientists can lengthen human telomeres by as much as 1,000 nucleotides.

This equates to "many years of human life," says Helen Blau, PhD professor of microbiology and immunology at Stanford and director of the university's Baxter Laboratory for Stem Cell Biology.

This procedure is unique because it's temporary. The modified RNA is designed to reduce the cell's immune response to the treatment and allow the message the RNA delivered to stick around longer. After 48 hours, though, it disappears.

In the press release, Stanford Medicine likens the effect to "tapping the gas pedal in one of a fleet of cars coasting slowly to a stop. The car with the extra surge of energy will go father than its peers, but it will still come to an eventual halt when its forward momentum is spent."

It's important that the process is temporary because the treated cells won't divide indefinitely. This would make them too dangerous to use as a potential therapy in humans because of the risk of cancer.

As research continues, not only will this procedure improve the ability of researchers to generate large numbers of cells for study or drug development, but it could also point to new ways to treat diseases caused by shortened telomeres.

"This new approach paves the way toward preventing or treating diseases of aging," says Blau.

If you want to learn more about telomeres, and the work that scientists are doing with them, then check out this detailed information from the University of Utah.

Read This Next
Long Live
Giving Baby Mice This Drug Makes Them Live 10 Percent Longer
Gene-Hacked Blood Suckers
Residents Furious at Release of 500 Million Gene-Hacked Mosquitoes
Brands We Love
This Health Intelligence Test Examines Your Health on a Cellular Level
Brain Freeze
Colleges Are Mailing Brains to Students to Dissect at Home
Brands We Love
The Science Is Clear. It's Time to Take Control of Your Cellular Aging.
More on Hard Science
Quacks Like a Duck
Yesterday on futurism
Those Headlines About Scientists Building a Wormhole Are Total Nonsense, People
It From Bit
Nov 22 on the byte
A Scientist Is Crowdfunding an Experiment to Check if We Live in a Simulation
Water Carrying
Nov 20 on the byte
Evidence Grows That Soggy Meteorites Gave Earth Its Oceans
READ MORE STORIES ABOUT / Hard Science
Keep up.
Subscribe to our daily newsletter to keep in touch with the subjects shaping our future.
+Social+Newsletter
TopicsAbout UsContact Us
Copyright ©, Camden Media Inc All Rights Reserved. See our User Agreement, Privacy Policy and Data Use Policy. The material on this site may not be reproduced, distributed, transmitted, cached or otherwise used, except with prior written permission of Futurism. Articles may contain affiliate links which enable us to share in the revenue of any purchases made.
Fonts by Typekit and Monotype.