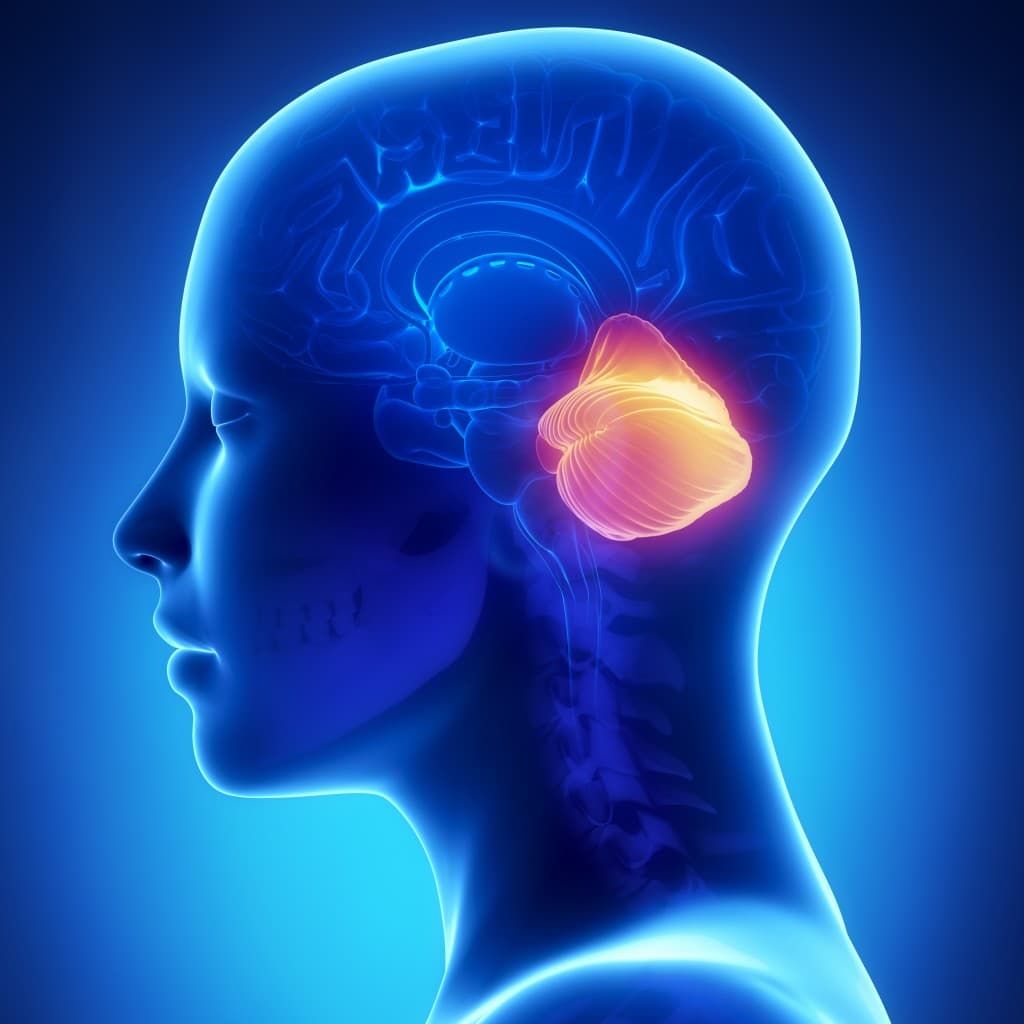 Epigenetics and the Cerebellum

Epigenetics refers to inheritable changes in gene expression. Meaning although there is a change in gene expression, the DNA sequence itself is unaltered. The changes may be due to other factors such as the availability of proteins necessary for gene expression, or the packaging of DNA to allow it to be exposed for expression. For the establishment of the neural circuits of the cerebellum, the part of our brain responsible for learning and executing complex movements, a team at Rockefeller University has found that epigenetics plays a key role.

The researched was focused on two crucial stages: (1) the birth of neurons and (2) the migration of immature neurons to form the layers that are a basic structural element of this part of the brain. Once the young neurons are in place, they send out branches, called dendrites, to connect to fibers from other parts of the brain, and establish ion channels, which make it possible for them to become electrically active.

How It was Done

The scientists used TRAP (translating ribosome affinity purification), a technique developed at Rockefeller, to map gene expression in specific types of neurons. It was applied to identify the genes expressed in granule cells, one of the two cell types that make up the cerebellum, in the mouse brain from birth through adulthood.

Another method was metagene analysis, a mathematical model developed at the Broad Institute of MIT and Harvard. This allows researchers to study large sets of genes and see changes in patterns that would be too difficult to interpret by looking at individual genes. It was found that all the pathways that control the remodeling of chromatin changed.

The researchers continued to study TET enzymes, which are known to make specific changes to chromatin that can switch on gene expression. When activated, these enzymes increase the expression of axon guidance and ion channel genes. The opposite occurred when the genes for the TET enzymes were shut down.

Read This Next
Futurism
Genetically Modified Beetles Grew a Fully Functional Third Eye
Futurism
There's More to Cancer Than Just Genetic Mutations
Futurism
Physicists Confirm There's a Second Layer of Information Hidden in Our DNA
Futurism
Memories Can Be Inherited, and Scientists May Have Just Figured out How
Futurism
Genes Responsible for Limb Regeneration in Crickets Identified
More on Hard Science
Tractor Beam
Yesterday on the byte
Scientists Build Working Tractor Beam, Although It's Comically Tiny
Having a Blast
Jan 18 on the byte
New Study Shows Where You Should Hide to Survive a Nuclear Attack
Offworld Amino
Jan 15 on the byte
Scientists Find Building Blocks of Life in Meteor That Smashed Into Family's Driveway
READ MORE STORIES ABOUT / Hard Science
Keep up.
Subscribe to our daily newsletter to keep in touch with the subjects shaping our future.
+Social+Newsletter
TopicsAbout UsContact Us
Copyright ©, Camden Media Inc All Rights Reserved. See our User Agreement, Privacy Policy and Data Use Policy. The material on this site may not be reproduced, distributed, transmitted, cached or otherwise used, except with prior written permission of Futurism. Articles may contain affiliate links which enable us to share in the revenue of any purchases made.
Fonts by Typekit and Monotype.