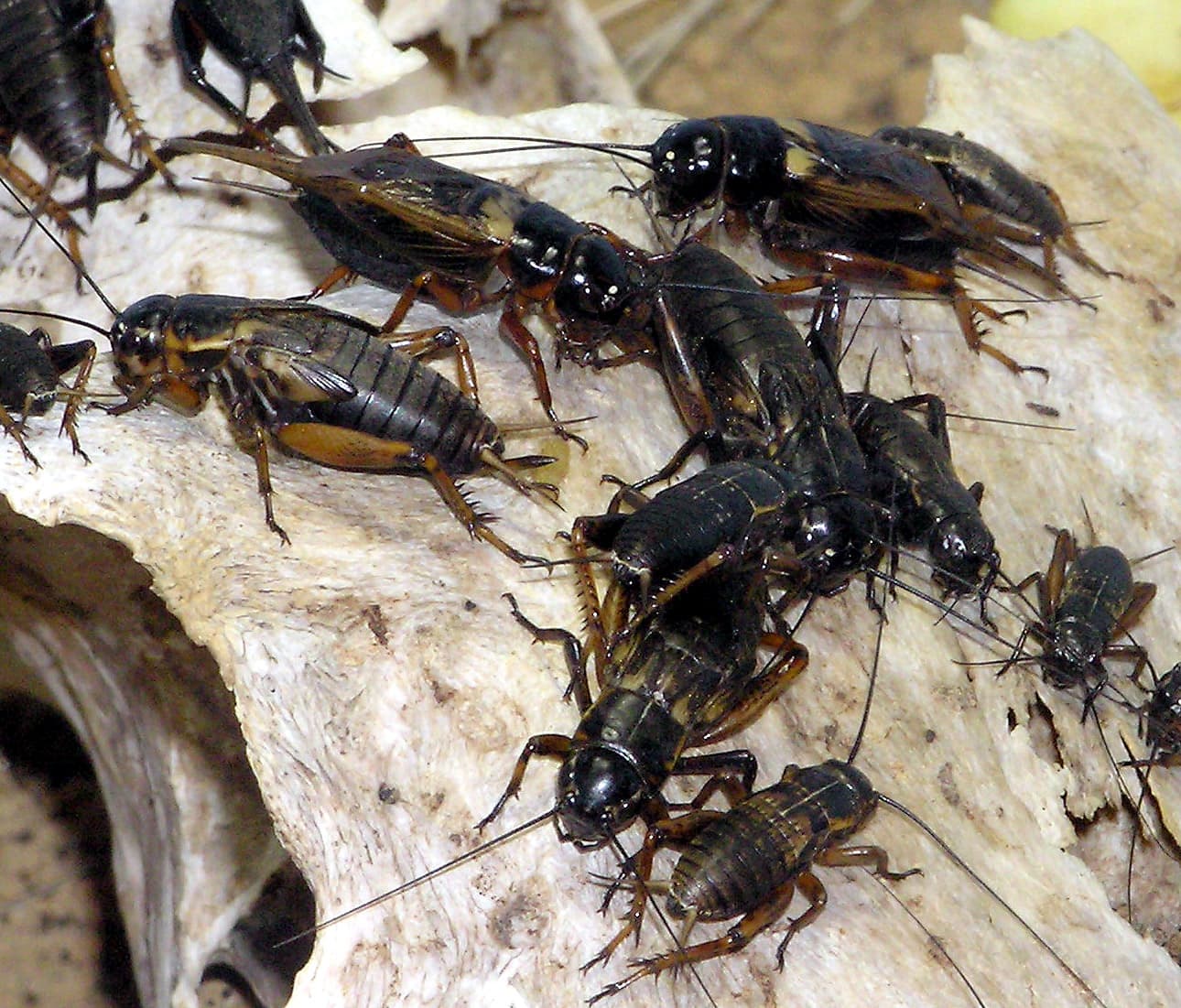 Cut off the leg of an insect, and not only will the insect survive, but the leg will also grow back after some time. Cut off the leg of a human, and they’ll bleed out without proper medical attention (alas for us). Ultimately, insects are able to accomplish this amazing feat because they retain the biological pathways required for cells to differentiate and reorganize at a wound site, which is required in order to regenerate entire limbs.

The processes involve the dedifferentiation and redifferentiation of cells; however, the exact nature of the process is largely a mystery. Fortunately, some light has recently been shed on the matter, as researchers at Okayama University identified key genes involved in the regenerative process of the two-spotted cricket, Gryllus bimaculatus.

Epigenetic changes are heritable changes in gene expression that do not derive from changes in the DNA sequence. These may involve other biochemical processes, such as the methylation or demethylation of histones—the proteins that compact DNA—which causes gene downregulation or upregulation respectively. They have also been implicated in regeneration.

Taking this information, researchers considered the genes Gb'E(z) and Gb'Utx, which are involved in histone methylation and demethylation, respectively. Researchers silenced these genes via RNA interference on G. bimaculatus and observed the results when the crickets’ legs were amputated. Crickets whose Gb'E(z) was silenced regenerated legs with an extra segment. On the other hand, crickets whose Gb’Utx was silenced regenerated legs with joint defects.

Read This Next
Futurism
Genetically Modified Beetles Grew a Fully Functional Third Eye
Futurism
New Evidence Indicates That Human Heart Regeneration May Be Possible
Futurism
Body Part Regeneration Is in Our Future
Futurism
There's More to Cancer Than Just Genetic Mutations
Futurism
Physicists Confirm There's a Second Layer of Information Hidden in Our DNA
More on Hard Science
Reel Big Dish
Wednesday on the byte
Brilliant Scientists Decide to Name the World's Largest Telescope "SKA"
Horrible Geese
Dec 4 on futurism
Furious Geese Are Defeating Humans, Scientists Find
Quacks Like a Duck
Dec 1 on futurism
Those Headlines About Scientists Building a Wormhole Are Total Nonsense, People
READ MORE STORIES ABOUT / Hard Science
Keep up.
Subscribe to our daily newsletter to keep in touch with the subjects shaping our future.
+Social+Newsletter
TopicsAbout UsContact Us
Copyright ©, Camden Media Inc All Rights Reserved. See our User Agreement, Privacy Policy and Data Use Policy. The material on this site may not be reproduced, distributed, transmitted, cached or otherwise used, except with prior written permission of Futurism. Articles may contain affiliate links which enable us to share in the revenue of any purchases made.
Fonts by Typekit and Monotype.