New Evidence Indicates That Human Heart Regeneration May Be Possible

Need a new heart? In the future, you may be able to just grow it. 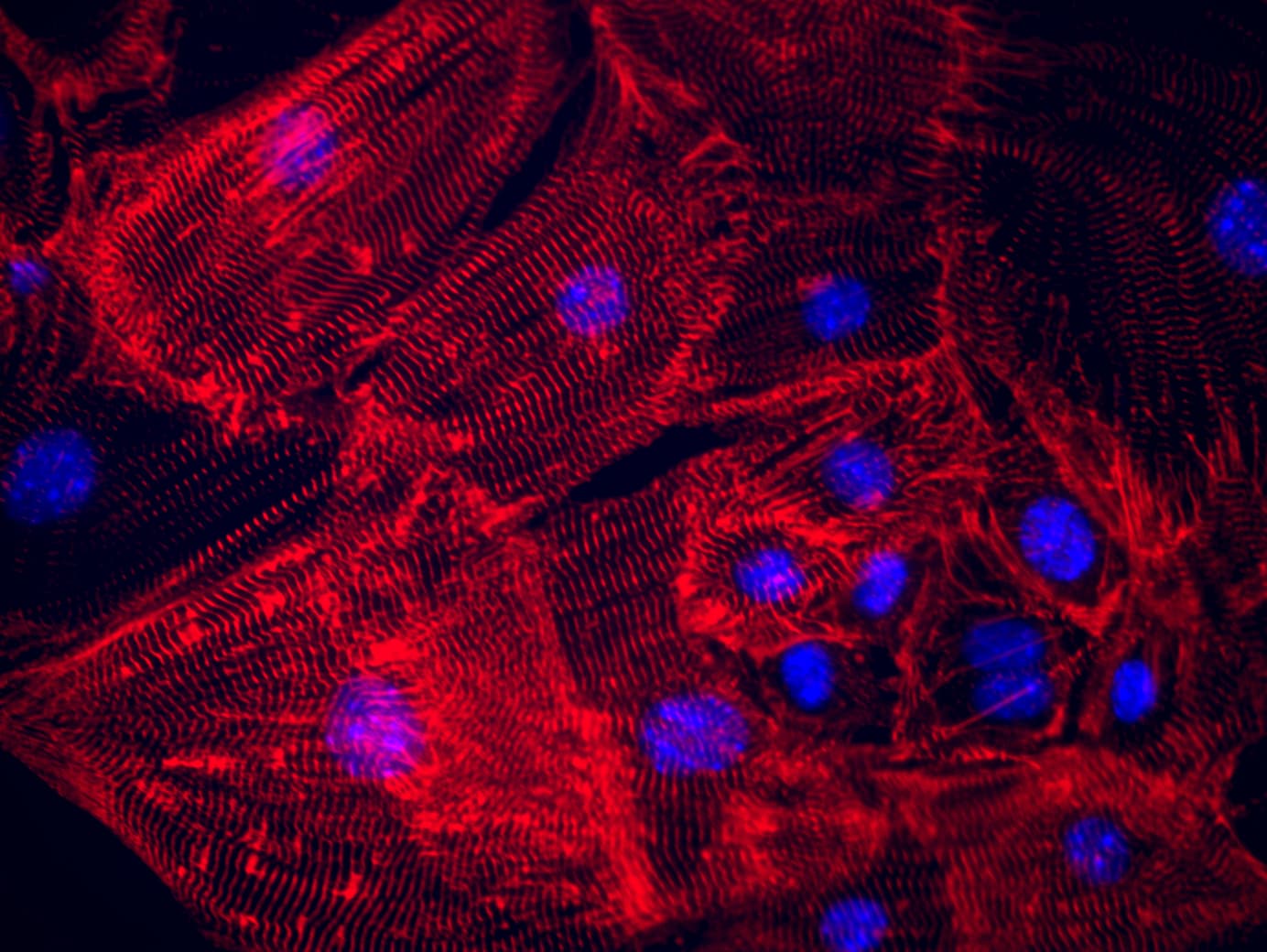 A Cue From Nature

Regeneration is arguably one of the coolest "super powers" in nature, and one that humans unfortunately do not possess. However, that may not always have to be the case as University of Florida (UF) scientists, led by Mark Martindale, think that one day we may be able to regenerate not just any body part, but our hearts.

To learn more about this awesome power that sounds like it came straight out of a Marvel comic book, Martindale and his team decided to study one of the creatures that possesses it naturally — the sea anemone — and their findings have now been published in Proceedings of the National Academy of Sciences (PNAS).

The muscle-less and heartless sea anemone is capable of a fascinating kind of regeneration. Unlike something like a lizard that can regrow a chopped-off tail, any piece that's lopped off a sea anemone regenerates into a completely separate animal.

During their research, Martindale's UF team discovered genes known to form heart cells in humans and other animals in the guts of these extraordinary creatures. This lead them to question why we aren't capable of the same type of regeneration if we have the same genes as sea anemones.

The researchers discovered what they believe is a key difference between how these "heart genes" interact with one another in the sea anemone. In vertebrates and flies, once these genes are turned on to express as heart cells, they remain on for the entirety of the animal's life due to "lockdown loops." "This ensures that heart cells always stay heart cells and cannot become any other type of cell," said Martindale in a UF press release.

This isn't the case in sea anemones, however, as they don't have this lockdown mechanism as embryos. That means the heart genes in their guts can turn into whatever type of cells the creature needs.

The UF researchers think the implications of their discovery could be extraordinary. As Martindale noted, "Our study shows that if we learn more about the logic of how genes that give rise to heart cells talk to each other, muscle regeneration in humans might be possible."

To that end, they want to explore how to access this ability in the heart genes found in the definitive muscle cells of vertebrates. They think these genes initially came from a type of bifunctional gut tissue similar to that of the anemone. "The idea is these genes have been around a long time and preceded the twitchy muscles that cover our skeleton," Martindale explained.

If the mechanism can be reverse engineered, it might be possible in the future to coax muscle cells into regenerating into other cells, including heart cells. Of course, more research is necessary to realize this, but this link between humans and sea anemone is a big step in organ regeneration research, a field that has been getting a lot of attention lately as it could help us treat diseases, end the organ donation shortage, and so much more.

Read This Next
Hidden Hominids
Scientist Says There May Be a Species of Hobbit-Like Humanoids Hiding on an Island
Mystery Meat
Lawsuit Claims That Subway "Tuna" Contains Extremely Weird DNA
There They Go
Biotech Company Officially Unleashes Gene-Hacked Mosquitoes in Florida
Gene-Hacked Blood Suckers
Residents Furious at Release of 500 Million Gene-Hacked Mosquitoes
Smart Swine
Pigs Caught Using Tools in First-of-Its-Kind Video
More on Hard Science
Warped Tour
Feb 2 on futurism
Professor Believes Door to Warp Drive May Lie With Ethylene Glycol
Sky Bursts
Feb 2 on the byte
Astronomers Intrigued by 25 Mysterious Repeating Radio Signals From Deep Space
Tractor Beam
Jan 26 on the byte
Scientists Build Working Tractor Beam, Although It's Comically Tiny
READ MORE STORIES ABOUT / Hard Science
Keep up.
Subscribe to our daily newsletter to keep in touch with the subjects shaping our future.
+Social+Newsletter
TopicsAbout UsContact Us
Copyright ©, Camden Media Inc All Rights Reserved. See our User Agreement, Privacy Policy and Data Use Policy. The material on this site may not be reproduced, distributed, transmitted, cached or otherwise used, except with prior written permission of Futurism. Articles may contain affiliate links which enable us to share in the revenue of any purchases made.
Fonts by Typekit and Monotype.