"When I saw some of the cells in the culture dish rejuvenating I couldn't believe it." 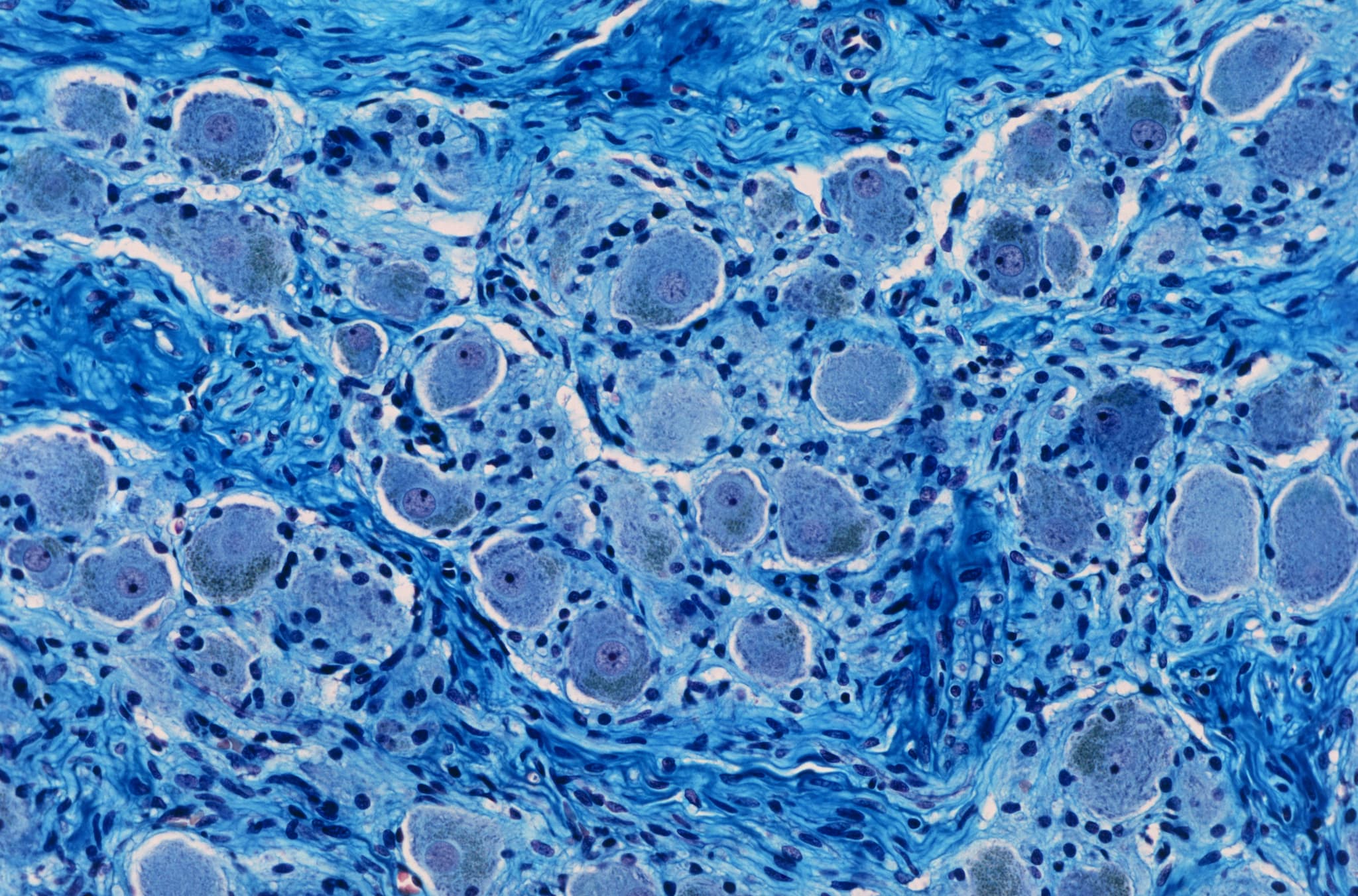 Anti-aging research sees plenty of coverage these days because more and more doctors believe that aging itself is a disease that can and should be treated. Quite recently, research on how "young blood" could effectively treat aging made the headlines, as the notion that transfusion of youth plasma could reverse the symptoms of Alzheimer's seems to be categorically debunked.

Researchers from the University of Exeter had more promising results. In a study published in the journal BMC Cell Biology, where they found that manipulating a certain group of genes could reverse aging in senescent cells. Lead researcher Lorna Harries said in an Exeter press release, "Our data suggests that using chemicals to switch back on the major class of genes that are switched off as we age might provide a means to restore function to old cells.”

Building on their previous work involving a class of genes called splicing factors, which they discovered are switched off progressively as the body ages, they applied naturally-occurring compounds called reversatrol analogues —which are found in red wine and dark chocolate — in a cell culture. The researchers saw that these switched the splicing factors back on. The cells started looking and behaving younger within hours, able to splice and divide.

“This demonstrates that when you treat old cells with molecules that restore the levels of the splicing factors, the cells regain some features of youth," Harries explained. "They are able to grow, and their telomeres - the caps on the ends of the chromosomes that shorten as we age - are now longer, as they are in young cells."

The results were unexpectedly fascinating, even for the researchers at Exeter, who found the extent and rapidity of how the old cells were rejuvenated rather surprising. “When I saw some of the cells in the culture dish rejuvenating I couldn’t believe it. These old cells were looking like young cells. It was like magic,” Dr. Eva Latorre, a research associate at Exeter who conducted the lab experiments, said in the press release. “I repeated the experiments several times and in each case the cells rejuvenated. I am very excited by the implications and potential for this research.”

Moving forward, the Exeter team believes that their work could lead to the development of therapies that allow people to age without the usual diseases and deficiencies that go along with it. At the very least, the researchers expect to make the experience of getting old less tedious and a bit more bearable, with a supplemental treatment that rejuvenates senescent cells. “This is a first step in trying to make people live normal lifespans, but with health for their entire life," Harries, who's a molecular genetics professor at Exeter, pointed out.

It's worth noting that, as some experts have suggested, the fight against aging isn't one that's necessarily going to lead to immortality. Instead, we should aim for longevity, very much like how the Exeter researchers see where their work is going to lead to. "Far more research is needed now to establish the true potential for these sort of approaches to address the degenerative effects of aging," Harries added.

11.04.20
You Already Know How Old You Are. But Do You Know Your True 'Biological Age'?
6.18.19
This NAD+ Supplement Takes the Fight Against Aging to the Cellular Level
4.22.19
The Science of Human Longevity is Going Mainstream
3.25.19
A Cheap Diabetes Drug Shows Potential as a Life-Extension Therapy
3.25.19
Handheld CRISPR Device Diagnoses Genetic Disease in 15 Minutes