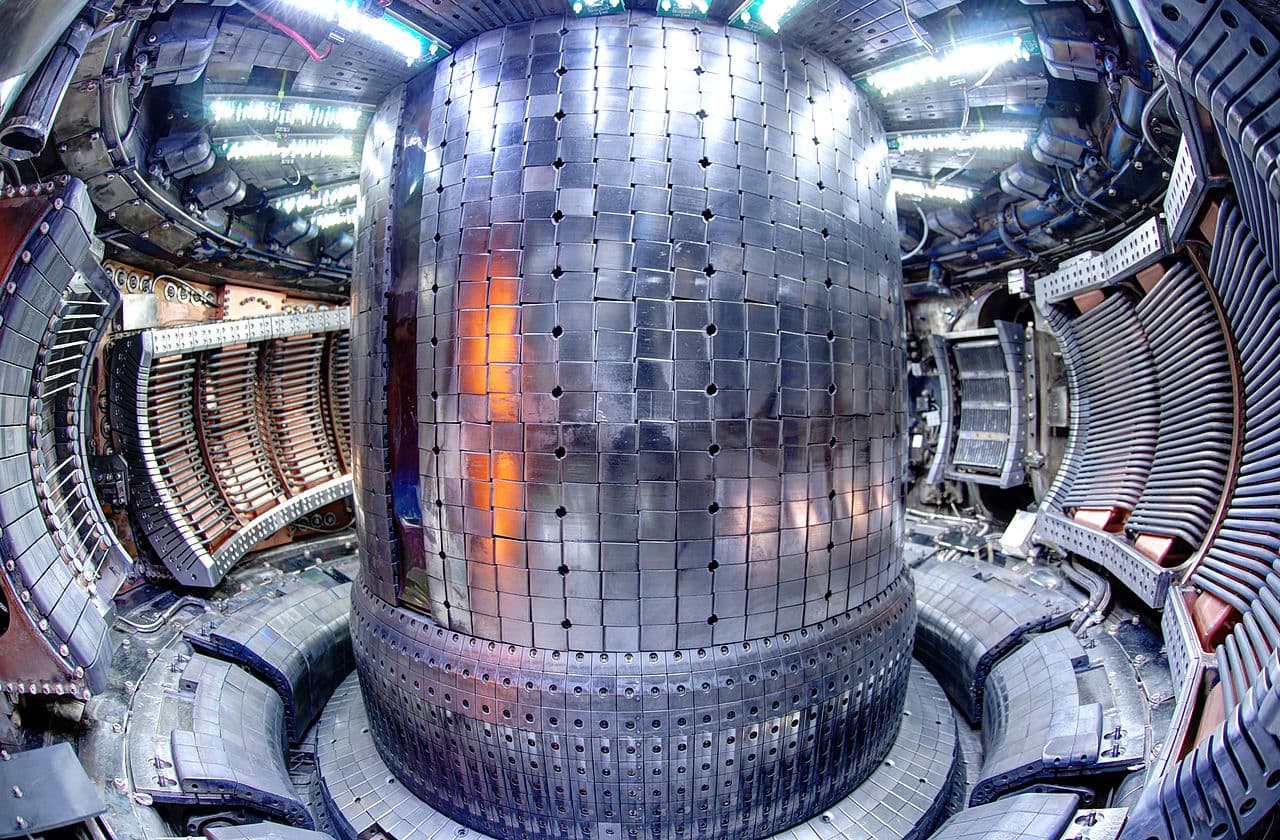 Nuclear fusion has long promised us a world of cheap, abundant, and clean energy. But despite decades of efforts, fusion power continues to elude us. Scientists and engineers face massive technical and scientific challenges that prevent them from making that world a reality.

Contrasted against nuclear fission, the type of nuclear reaction currently in use in our nuclear power plants, nuclear fusion has presented unique challenges that has resisted decades of global efforts and investments into unlocking its secrets. The intense heat and pressure needed to make hydrogen atoms fuse together represents a huge technical problem of nuclear fusion, compared to the simple splitting of heavy atoms (uranium or plutonium) in nuclear fission.

Another problem that has confounded scientists is the problem of heat loss.

As previously mentioned, nuclear fusion involves using heat and pressure to make hydrogen atoms combine into helium, which releases a huge amount of energy...a huge amount of energy that we want to harness. However, this energy is often stirred by turbulence in the reactor and, as result, dissipates.

While scientists have developed computer models seeking to understand how turbulence inside the reactor can cause the loss of heat, these models failed to predict what we observed in tests results.

Accounting for this discrepancy is important to researchers as it is essential in assessing and developing the performance of new fusion reactors, such as ITER.

Now, experiments at the MIT’s Plasma Science and Fusion Center, in collaboration with others at the University of California at San Diego, General Atomics, and the Princeton Plasma Physics Laboratory, may have figured out the source of the discrepancy in previous computer models.

Physicists for more than a decade have expected that turbulence from ions, atoms with an electric change, would simply flatten out the turbulence caused by electrons inside the reactor. Even if any turbulence from the electrons remain, the fact that two orders of magnitude exists between the two was expected to render any effects negligible.

The findings of these experiments showed that, despite being on differing scales, not only were the turbulence associated from electrons present, but the two forms of turbulence were strongly interacting with each other. The discovery of this coexistence forced MIT scientists to incorporate both types of turbulence within their computer simulations to model any effects.

However, this change required immense amount of computer time and power to run simulations that can take into account the differing scales of the turbulence. Each simulation requires 15 million hours of computation, carried out by 17,000 processors over a period of 37 days at the National Energy Research Scientific Computing Center.

Nonetheless, the results are clear.

These simulations showed that turbulence from electrons not only persisted, it also stretched out into ribbons spanning length of the nuclear reactor. This was more than enough to influence how heat dissipates from the mass inside the reactor.

This discovery will be vital, as it could enhance our understanding of what occurs inside the 10 tokamak research reactors that exist around the world, as well as in future experimental reactors under construction or in planning stages.

Read This Next
Futurism
MIT Is Taking on Fusion Power. Could This Be the Time It Actually Works?
Futurism
New Breakthrough Could Be the Key To Nuclear Fusion
Futurism
A Star in a Jar: Fusion Power and Limitless Energy Explained
Futurism
New Material Could Solve One of Our Biggest Nuclear Problems
Futurism
New, Groundbreaking Revelation Brings Us Closer to Nuclear Fusion
More on Hard Science
Warped Tour
Yesterday on futurism
Professor Believes Door to Warp Drive May Lie With Ethylene Glycol
Sky Bursts
Yesterday on the byte
Astronomers Intrigued by 25 Mysterious Repeating Radio Signals From Deep Space
Tractor Beam
Jan 26 on the byte
Scientists Build Working Tractor Beam, Although It's Comically Tiny
READ MORE STORIES ABOUT / Hard Science
Keep up.
Subscribe to our daily newsletter to keep in touch with the subjects shaping our future.
+Social+Newsletter
TopicsAbout UsContact Us
Copyright ©, Camden Media Inc All Rights Reserved. See our User Agreement, Privacy Policy and Data Use Policy. The material on this site may not be reproduced, distributed, transmitted, cached or otherwise used, except with prior written permission of Futurism. Articles may contain affiliate links which enable us to share in the revenue of any purchases made.
Fonts by Typekit and Monotype.