These Are the First-Ever Photos of a Single Protein 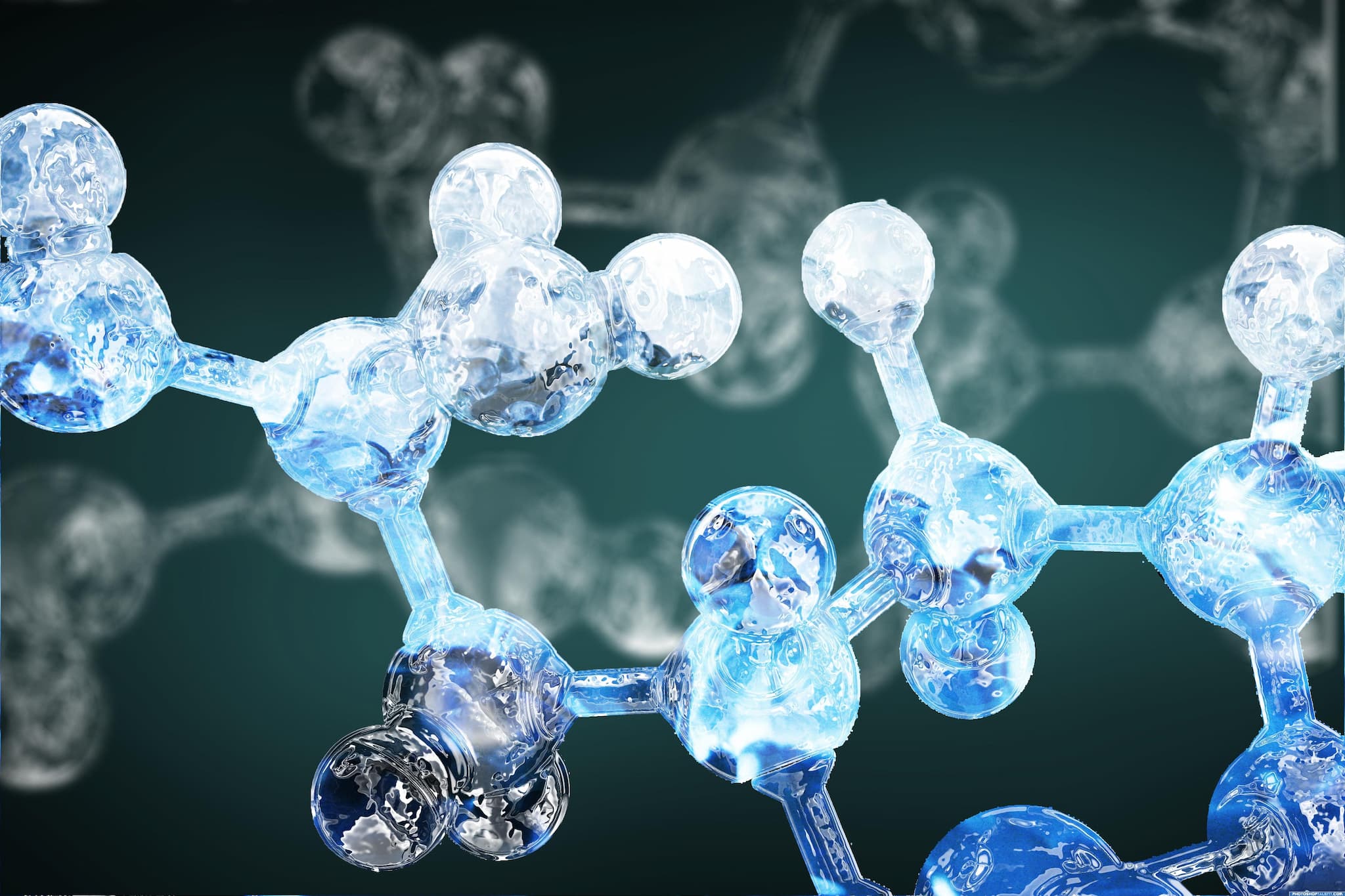 Modern imaging techniques have the potential to destroy delicate molecules. This is one of the reasons biologists have only recently been able to take the first photo of a single protein. It's all thanks to graphene, the ultra-thin form of carbon.

Imaging methods, such as X-ray crystallography or cryo-electron microscopy, rely on averaging readings from millions of molecules. This often results in a blurry final product; however, averaging is necessary because illuminating molecules with X-rays or high-energy electrons can damage the protein.

If a part is damaged, it won't show up in the photo.

Molecules aren't patient either. Getting a toddler to sit still long enough to snap a family portrait would be an easier feat.

This is where Jean-Nicolas Longchamp, of the University of Zurich, Switzerland, and his colleagues come in. They've discovered a way to get molecules to sit still.

Scientists begin by spraying a solution of the proteins on to a sheet of graphene, fixing the proteins in place. This slide is placed under and electron holographic microscope, which uses interference patterns between electrons to produce an image.

The low-energy electrons don't damage the protein, which seems like a positive thing, however, they are also less able to penetrate through to the microscope's detector. Thanks to graphene, though, this isn't an issue.

“In optical microscopy you have a glass slide. For our electron microscopy we had to find a substrate thin enough to have the electrons passing through,” says Longchamp.

The team of scientists plan to snap photos of other molecules that can't be captured using traditional techniques.

Photographing proteins allows us to understand their structure and functions. If we understand how proteins are supposed to work, we have a better chance of treating the diseases caused by malfunctioning proteins, such as Alzheimer's.

“In the future, we could image the difference in the structure of a healthy person and a person who has a disease,” says Longchamp.

Read This Next
Gene-Hacked Blood Suckers
Residents Furious at Release of 500 Million Gene-Hacked Mosquitoes
Brain Freeze
Colleges Are Mailing Brains to Students to Dissect at Home
Beautiful View
This X-Ray Map of the Entire Sky Is a Psychedelic Dreamworld
Troglomyces twitteri
Scientist Discovers Gross New Fungus on Twitter
All Connected
Scientists Create "Strange Metal" Packed With Entangled Electrons
More on Hard Science
Tractor Beam
Thursday on the byte
Scientists Build Working Tractor Beam, Although It's Comically Tiny
Having a Blast
Jan 18 on the byte
New Study Shows Where You Should Hide to Survive a Nuclear Attack
Offworld Amino
Jan 15 on the byte
Scientists Find Building Blocks of Life in Meteor That Smashed Into Family's Driveway
READ MORE STORIES ABOUT / Hard Science
Keep up.
Subscribe to our daily newsletter to keep in touch with the subjects shaping our future.
+Social+Newsletter
TopicsAbout UsContact Us
Copyright ©, Camden Media Inc All Rights Reserved. See our User Agreement, Privacy Policy and Data Use Policy. The material on this site may not be reproduced, distributed, transmitted, cached or otherwise used, except with prior written permission of Futurism. Articles may contain affiliate links which enable us to share in the revenue of any purchases made.
Fonts by Typekit and Monotype.