This could be the key to creating quantum technologies. 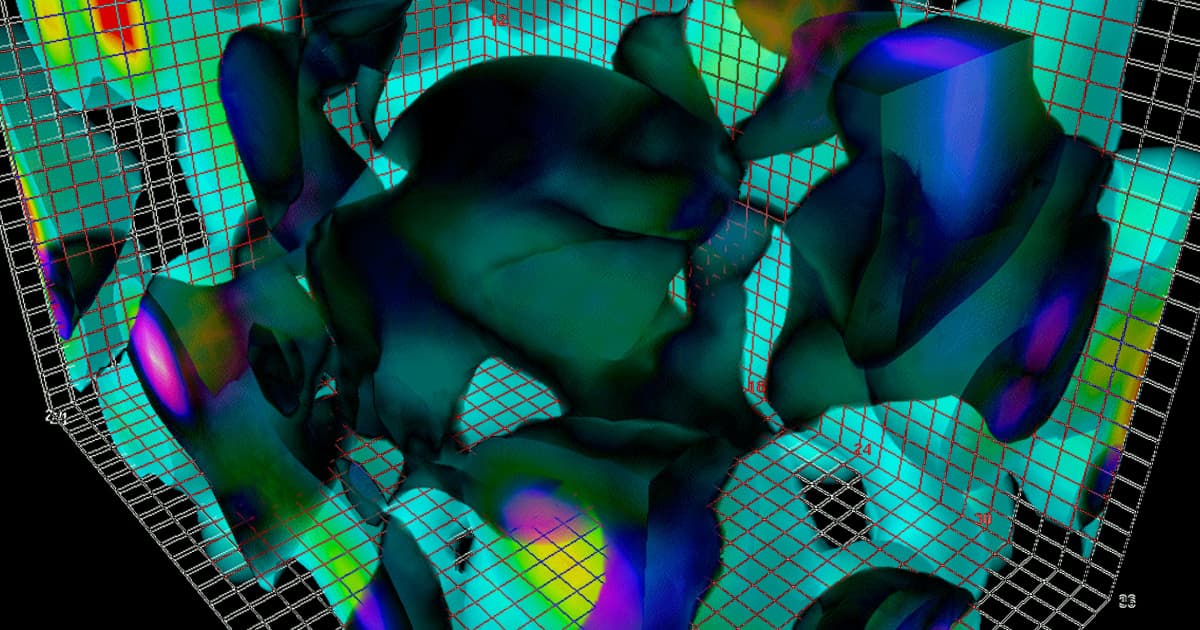 An international team of researchers has created what's called a "strange metal" — and they say it could help harness the potential of the quantum world in a practical way.

Specifically, the metal provides evidence for the quantum entanglement nature of quantum criticality. But that's a lot to unpack, so let's start with something most of us probably learned about in elementary school: phase transitions.

We see evidence of classical phase transitions all the time — the ice in our drinks melts into a liquid at a certain temperature, for example, while the water we boil evaporates into a gas at another.

Well, materials in the quantum world also undergo phase transitions under the right conditions, and when a quantum material is capable of transitioning from one phase to another, it's called a state of "quantum criticality" — which brings us back to this new study, published this week in the journal Science.

The researchers used the elements ytterbium, rhodium, and silicon to create a "strange metal," a type of metal in which the electrons act as a unit rather than independently like they would in a regular metal, such as copper or gold.

When at the lowest temperature theoretically possible — absolute zero, or -273.15 degrees Celsius (-459.67 degrees Fahrenheit) — the team's strange metal undergoes a transition from a quantum phase, in which it forms a magnetic order, to another phase in which is doesn't.

While conducting experiments on ultrapure films made from the metal, the team noticed quantum entanglement among billions of billions of electrons in it.

So, why is this observation important? It could help in our efforts to create quantum technologies.

"Quantum entanglement is the basis for storage and processing of quantum information," researcher Qimiao Si of Rice University said in a press release. "At the same time, quantum criticality is believed to drive high-temperature superconductivity. So our findings suggest that the same underlying physics — quantum criticality — can lead to a platform for both quantum information and high-temperature superconductivity."

"When one contemplates that possibility," he added, "one cannot help but marvel at the wonder of nature."

Read This Next
Tardigrade Silliness
Scientists Claim to Entangle Entire Animal in Quantum State
Beam Me Up Qubit
Researchers Achieve First "Sustained" Long Distance Quantum Teleportation
Quantum Teleportation
Scientists Are Building a Quantum Teleporter Based on Black Holes
Quantum Mechanics Killed the Cat
Bizarre New Quantum Research: Reality Itself May Be Subjective
Futurism
We May Finally Have a Way to Solve the Cosmos' Antimatter Mystery
More on Hard Science
Tractor Beam
2:13 PM on the byte
Scientists Build Working Tractor Beam, Although It's Comically Tiny
Having a Blast
Jan 18 on the byte
New Study Shows Where You Should Hide to Survive a Nuclear Attack
Offworld Amino
Jan 15 on the byte
Scientists Find Building Blocks of Life in Meteor That Smashed Into Family's Driveway
READ MORE STORIES ABOUT / Hard Science
Keep up.
Subscribe to our daily newsletter to keep in touch with the subjects shaping our future.
+Social+Newsletter
TopicsAbout UsContact Us
Copyright ©, Camden Media Inc All Rights Reserved. See our User Agreement, Privacy Policy and Data Use Policy. The material on this site may not be reproduced, distributed, transmitted, cached or otherwise used, except with prior written permission of Futurism. Articles may contain affiliate links which enable us to share in the revenue of any purchases made.
Fonts by Typekit and Monotype.