Bizarre New Quantum Research: Reality Itself May Be Subjective

There is no spoon. Or at least on the quantum level. 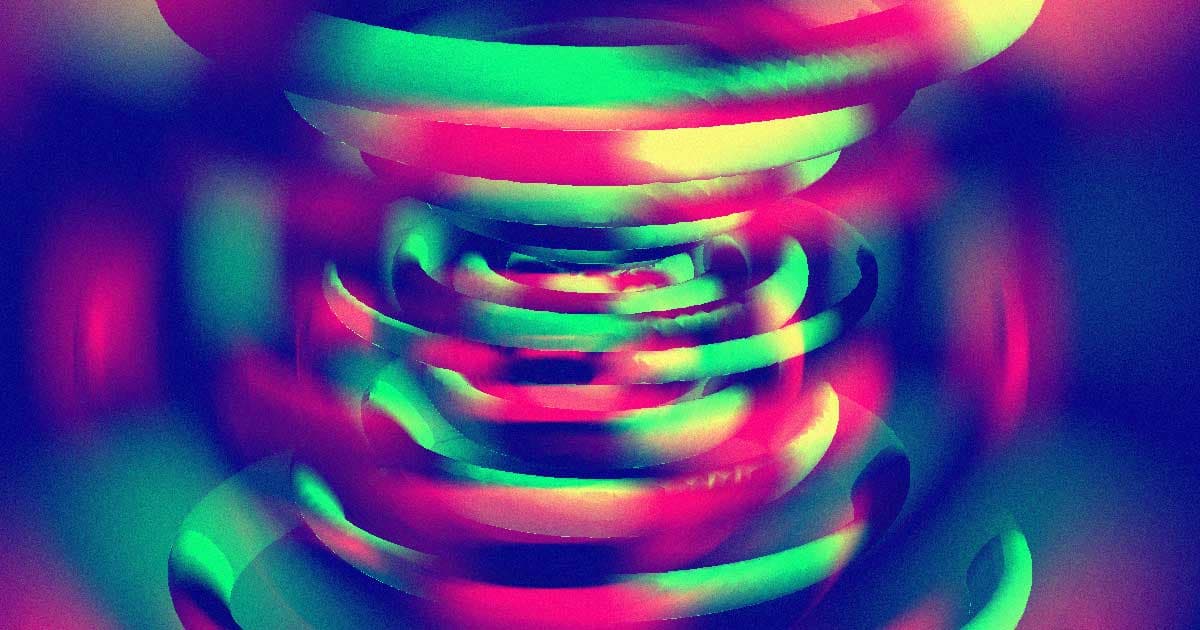 Researchers are making a counter-intuitive claim: reality itself may be subjective, thanks to quantum weirdness on a microscopic scale.

In a new paper in the journal Science Advances, an international team of quantum physicists argue that thanks to the unusual rules of quantum mechanics, facts themselves could depend on who's looking at them. In other words, reality could be twisted by observation.

On a quantum level, it's long been understood that particles can be in several states at once. That changes once those particles are observed, breaking the so-called "superposition" — a mind-bending principle most famously described by the "Schrödinger's cat" thought experiment.

Say you tossed a coin in a closed room and your friend is outside that room trying to figure out the outcome of your coin toss. Once you've tossed the coin, you know for a fact what the result is. Your friend, however, cannot tell the outcome from the outside: to them, the two states, "heads" or "tails," are "superimposed."

Quantum physicists describe this difference in established facts as a contradiction — your friend observes a superimposed state, while you observe a definite answer.

In an experimental test at the Heriot-Watt University in Edinburgh, the researchers built a small-scale quantum computer. Their aim was to scientifically prove that measurements in quantum mechanics are actually subjective to a particular observer.

They measured the polarization of three pairs of photons. One pair acted as two coins, meaning each one can be either heads or tails depending on its polarization. Then they used the two remaining pairs to measure the first pair's polarization in each of the two boxes — acting, essentially, as "observers." Two separate photons outside of each box act as a control.

After weeks of calculations, the researchers found something strange: the polarization states didn't match up. The inside and outside photon observers couldn't agree on the outcome or polarization state of each photon inside the box.

"Eventually, we succeeded in showing that quantum mechanics might indeed be incompatible with the assumption of objective facts — we violated the inequality!" lead researchers Alessandro Fedrizzi and Massimiliano Proietti, quantum physicists at Heriot-Watt University, wrote in a recent piece for The Conversation.

"The insight we gained is that quantum observers may indeed be entitled to their own facts," wrote Fedrizzi in a September statement. That brings up the question: do the rules of quantum mechanics apply to much larger objects? Or are the rules different for single atoms or photons?

It's a fascinating experiment that seemingly brings up more questions than it's able to answer.

"Clearly these are all deeply philosophical questions about the fundamental nature of reality," wrote Fedrizzi and Proietti in The Conversation. "Whatever the answer, an interesting future awaits."

Read This Next
Tardigrade Silliness
Scientists Claim to Entangle Entire Animal in Quantum State
Beam Me Up Qubit
Researchers Achieve First "Sustained" Long Distance Quantum Teleportation
Quantum Teleportation
Scientists Are Building a Quantum Teleporter Based on Black Holes
All Connected
Scientists Create "Strange Metal" Packed With Entangled Electrons
Multidimensional Cats
This Physicist Believes There Are Countless Parallel Universes
More on Hard Science
Warped Tour
Feb 2 on futurism
Professor Believes Door to Warp Drive May Lie With Ethylene Glycol
Sky Bursts
Feb 2 on the byte
Astronomers Intrigued by 25 Mysterious Repeating Radio Signals From Deep Space
Tractor Beam
Jan 26 on the byte
Scientists Build Working Tractor Beam, Although It's Comically Tiny
READ MORE STORIES ABOUT / Hard Science
Keep up.
Subscribe to our daily newsletter to keep in touch with the subjects shaping our future.
+Social+Newsletter
TopicsAbout UsContact Us
Copyright ©, Camden Media Inc All Rights Reserved. See our User Agreement, Privacy Policy and Data Use Policy. The material on this site may not be reproduced, distributed, transmitted, cached or otherwise used, except with prior written permission of Futurism. Articles may contain affiliate links which enable us to share in the revenue of any purchases made.
Fonts by Typekit and Monotype.