According to the FDA, structural analysis and 44 deaths associated with the drug are evidence that it's an opioid. 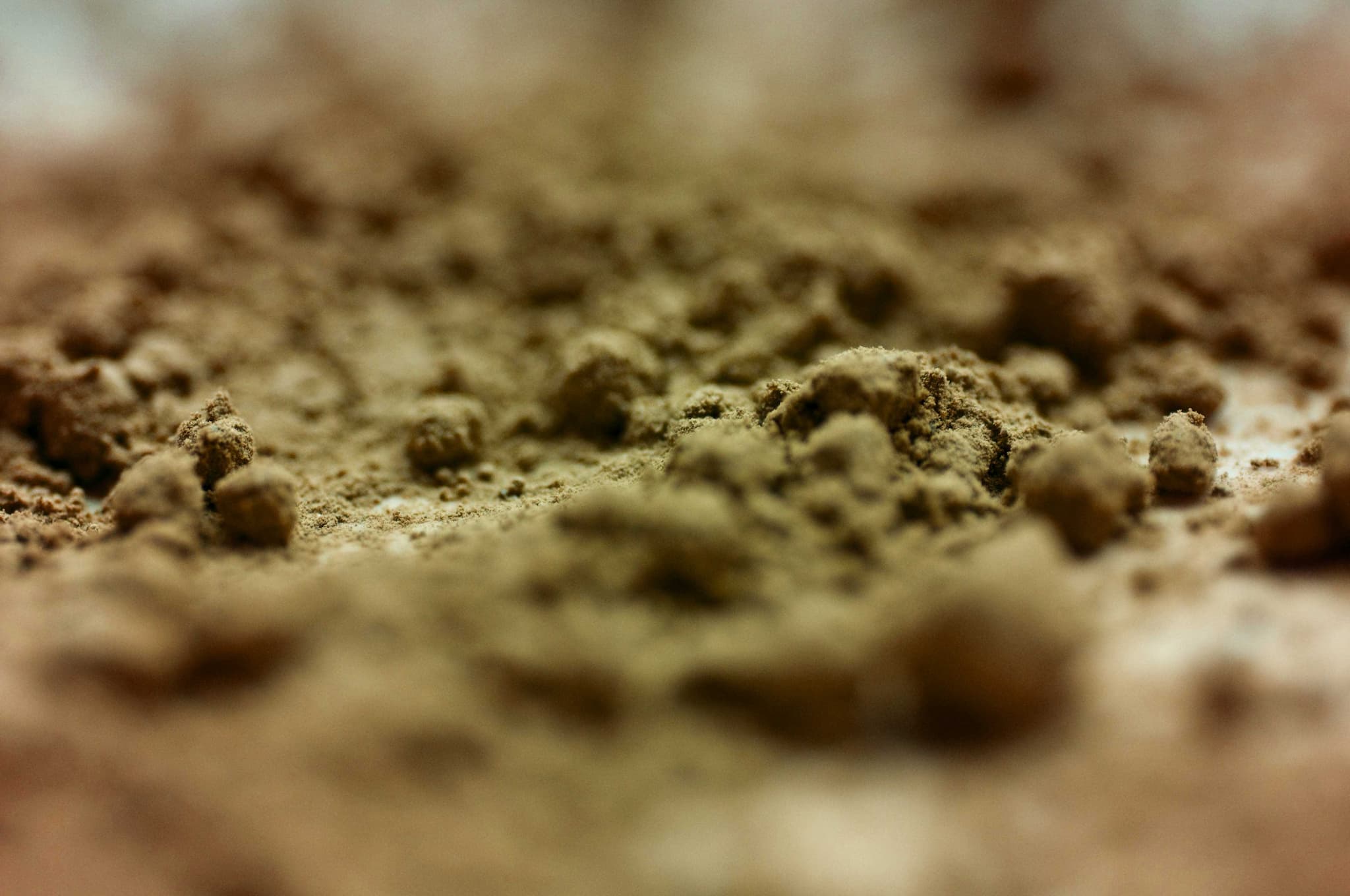 Depending on who you ask, kratom is either a wonder drug that can safely treat opioid addiction and pain relief, or a significant threat to public health. Now, the Food and Drug Administration has issued a statement arguing that this alternative medicine is an opioid, which could have a major impact on future research.

The FDA used its proprietary Public Health Assessment via Structural Evaluation computer modeling platform to analyze 25 of kratom’s ingredients, and found similarities between these molecules and those found in controlled opioids. The simulation suggested that 22 of the 25 compounds in the substance would bind to the body’s opioid receptors, which is said to indicate that kratom could affect humans in the same way as opioids.

Deaths linked to kratom were also taken into account. The FDA has now received reports of 44 deaths that have been associated with the drug, and released documentation on 36 of those cases today.

Many point to instances where kratom was mixed with other substances. Advocates would likely argue that this points to the dangers of drug interaction, rather than kratom itself. Still, the FDA reports one case where the individual had no known historical or toxicological evidence of opioid use outside of kratom.

The statement released today by the administration declares that:

The FDA stands ready to evaluate evidence that could demonstrate a medicinal purpose for kratom. However, to date, we have received no such submissions and are not aware of any evidence that would meet the agency’s standard for approval.

It remains to be seen how easy it will be for researchers to gather such evidence. The FDA’s drug development process requires proof that substances won’t cause serious harm before clinical trials can get underway.

There’s still a lot we don’t know about kratom. But if we jump the gun and classify it as an opioid prematurely, we might harm people who can benefit from its effects.