This Device Reads Your Brainwaves to Figure Out Your Mood

If you're feeling down, it could someday give your brain a little boost. 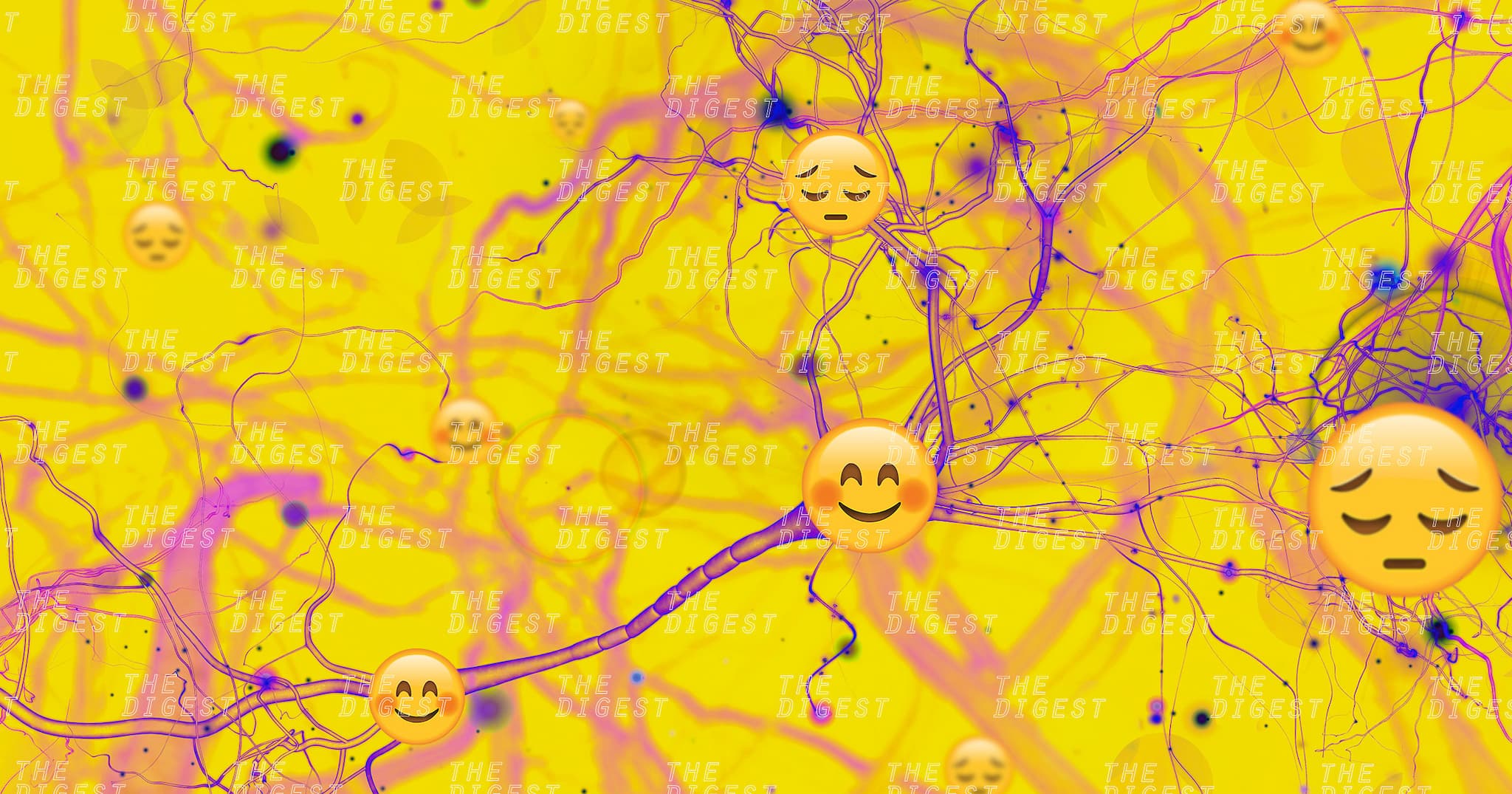 How are researchers supposed to know if the subjects of their experiments are happy, sad or depressed? A patient's own description, presumably, sometimes just doesn't cut it. A team of neuroscientists figured out a way to read a person's mood by analyzing their brainwaves. It's more than just a party trick — it's first time scientists have made an explicit connection between brainwaves and emotional states, and it could have far-reaching implications for the future of treatments for mood disorders.

They describe their technique in study published Monday in the journal Nature Biotechnology.

The scientists worked with seven volunteer subjects whose brains had already been implanted with electrodes as part of their treatment for epilepsy.

Over the course of several days, researchers collected neural signals from those patients' implants, as well as questionnaires about the patients' moods.

The brainwaves associated with a particular mood looked different in each patient, the researchers found. But the scientists were still able to create software that finds correlations between a patient's brainwave data and corresponding questionnaire. Eventually, it could infer that patient's mood by analyzing the neural signals alone.

Granted, this study only included a handful of patients (those with sensitive detection devices already embedded in their brains, at that) over a short period of time. And the researchers didn't figure out precisely why certain brainwaves were associated with particular moods

Still, though, the researchers believe their work could pave the way for treatments that build on deep brain stimulation, a technique in which an implant stimulates the brain to treat conditions such as obsessive compulsive disorder and major depression.

Farther into the future, though, such an implant could keep tabs on a patient's emotional state — and, if it detected an abnormality, give them a jolt to help bring them back to normal.

More on brain implants: For the First Time Ever, Scientists Boosted Human Memory With a Brain Implant

5.09.19
In China, Surgeons Are Treating Addiction With Brain Implants
5.08.18
DNA Tests Can Take Some of the Guesswork out of Treating Depression
4.20.18
Surprise! Reddit Is Actually Helping People Battle Mental Illness
4.12.18
Antidepressants Don’t Always Work. Now Doctors Can Peer Into The Brain To Get Patients The Right One
4.03.18
Diet to Reduce Blood Pressure May Help Combat Depression