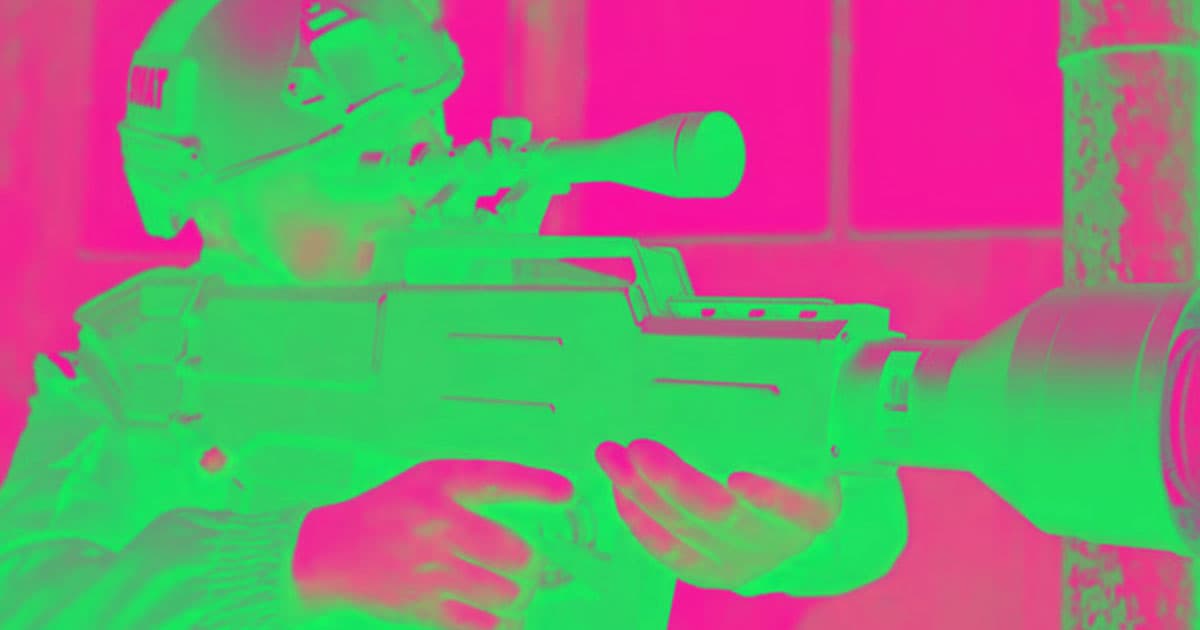 China's New Weapon: A Sonic Gun That Vibrates Your Brain

Researchers from the Chinese Academy of Sciences have created a handheld sonic gun designed to help the nation's military and law enforcement agencies disperse crowds, according to a new South China Morning Post story.

All the wielder of the device has to do is point it at a crowd and shoot — and focused waves of sound will cause the targets' eardrums, eyeballs, and brains to vibrate painfully.

The lead researcher on the project, Xie Xiujuan, told the SCMP that the sonic gun is powered by inert gas. When the gas is heated, its particles begin to vibrate and the device emits a deep, monotonous sound.

When they tested the sonic gun in the field, the researchers found that it causes "extreme discomfort," they told the SCMP.

Sonic weapons are nothing new. In 2016, an unknown attacker may have used a sonic weapon against U.S. government personnel in Havana, Cuba, and reports of other sonic attacks date back for centuries.

The primary difference between past weapons and this new sonic gun is its portability.

While previous sonic guns were large, unwieldy devices typically mounted on vehicles, this one is about the size of a rifle. That means it'll be far easier for Chinese officials deploy — and that could happen relatively soon given that China has already approved the design for mass production, according to the SCMP story.