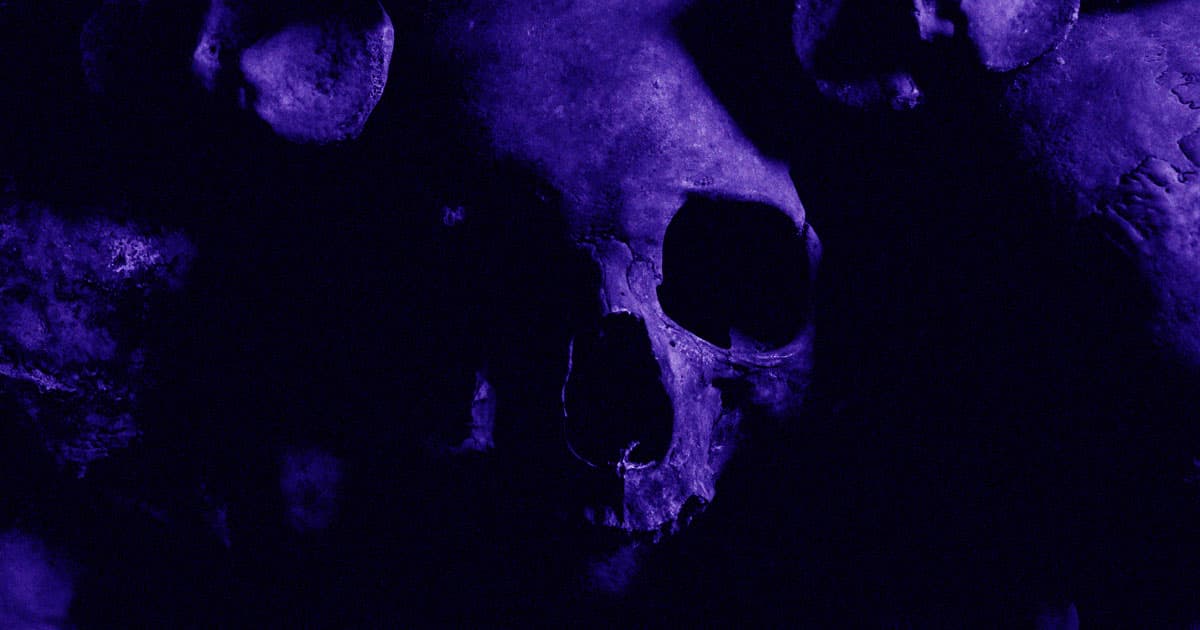 You are going to die.

It's an undeniable fact of life that could send practically anyone spiraling down into a permanent pit of despair where nothing matters and everything is pointless. Yet despite knowing deep down that our days are numbered, most of us still go to work, hang with friends, and generally just live life.

Now, a study set for publication in the November issue of the journal NeuroImage may explain why we aren't constantly in the midst of an existential crisis: our brains are hardwired to prevent us from considering our own deaths.

"The brain does not accept that death is related to us," researcher Yair Dor-Ziderman told The Guardian. "We have this primal mechanism that means when the brain gets information that links self to death, something tells us it’s not reliable, so we shouldn’t believe it."

Dor-Ziderman and his colleagues at Bar Ilan University and the Lyon Neuroscience Research Center reached that conclusion by developing a test designed to produce brain signals linked to surprise.

For the test, volunteers looked at a screen while scientists monitored their brain activity. They then flashed images of a face — sometimes the volunteer's own — on the screen several times before changing the image to another face.

When the new face flashed, the brain produced surprise signals because it wasn't the image the volunteer mentally predicted they would see next.

The researchers also had words appear on the screen next to the faces, and half the time the words were related to death, such as "funeral" or "burial." When a person saw their own face with one of those death-related words on the screen, their brain's prediction system shut down and registered no surprise signals.

"This suggests that we shield ourselves from existential threats, or consciously thinking about the idea that we are going to die, by shutting down predictions about the self," researcher Avi Goldstein told The Guardian, "or categorizing the information as being about other people rather than ourselves."

Obviously, the brain doesn't make it impossible to contemplate one's own mortality, as anyone who's ever lain awake at night pondering the meaning of life can attest. But, hey, at least our biology seems to know no good can come from a person fixating on their impending death — The Cure's discography excluded, of course.

READ MORE: Doubting death: how our brains shield us from mortal truth [The Guardian]

More on mortality: Major Bank: The Immortality Industry Is the Next Hot Investment

Image by Mitja Juraja via Pexels