The First Center for Psychedelics Research is Opening in the US

Johns Hopkins doctors will pursue treatments for conditions like PTSD. 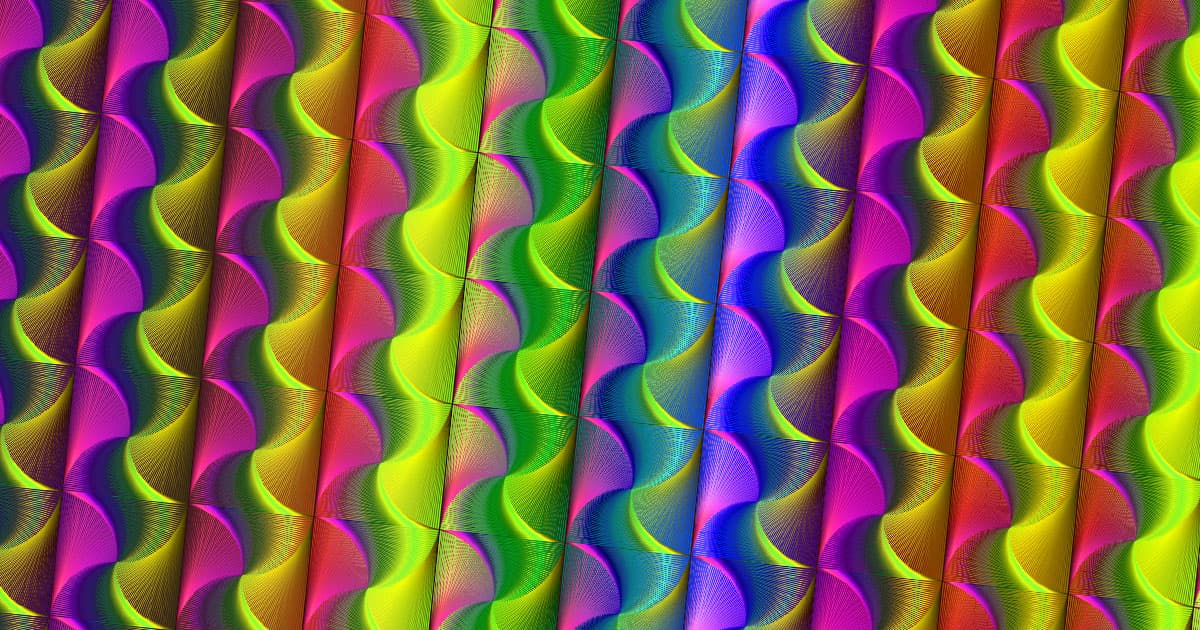 Johns Hopkins Medicine announced on Wednesday that it's launching a new research center — the first in the U.S. — dedicated to uncovering the medical applications of psychedelic drugs.

The Center for Psychedelics and Consciousness Research is funded entirely by private donors, according to a Johns Hopkins press release. Once it's up and running, its scientists will investigate how drugs like psilocybin affect the brain, specifically to find new treatments for PTSD, addiction, and depressive disorders. Though it's operating without any government funding, the center's very existence is a sign that psychedelics-based medicine is moving from the fringes of the scientific community to the mainstream.

The announcement comes on the tail of Imperial College London's April announcement that it would open the U.K.'s first psychedelics research organization.

Research in the field is still in early stages — very few clinical trials have been approved by the FDA — but with a dedicated research institute at Johns Hopkins, psilocybin researchers are more likely to see their ideas hit the mainstream.

"The center's establishment reflects a new era of research in therapeutics and the mind through studying this unique and remarkable class of pharmacological compounds," center director Roland Griffiths, a Johns Hopkins behavioral biologist, said in the press release. "In addition to studies on new therapeutics, we plan to investigate creativity and well-being in healthy volunteers that we hope will open up new ways to support human thriving."