Cuban "Sonic Attacks" May Have Been Caused by Neurotoxins

The mysterious sonic weapon may have actually been pesticide fumes. 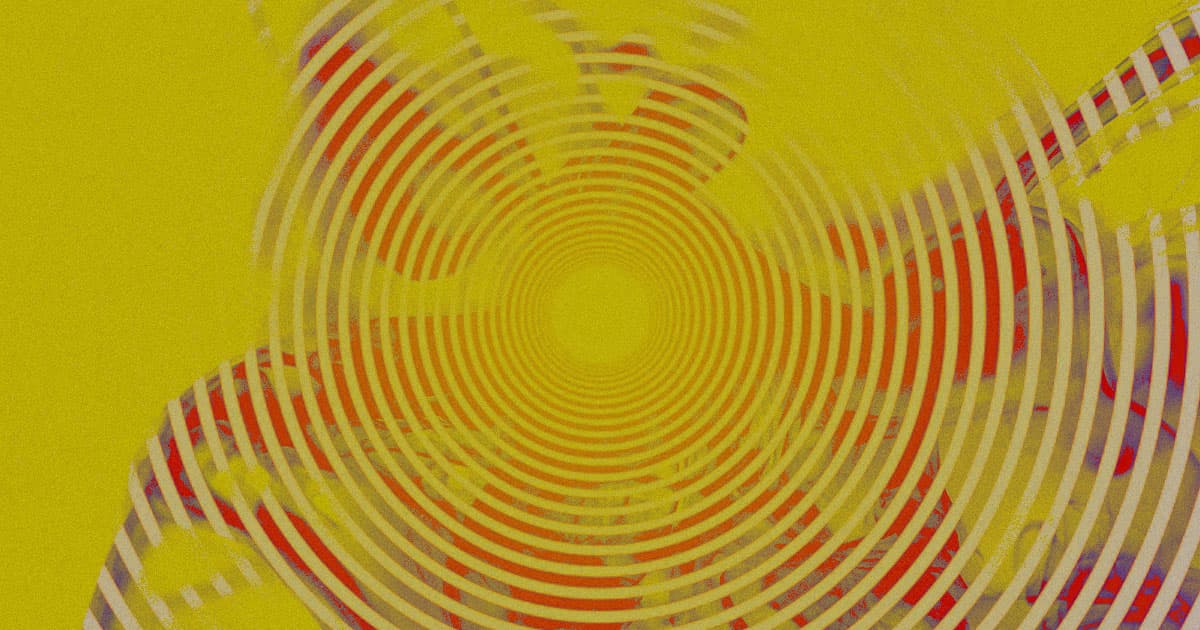 Scientists may have finally figured out what was behind those mysterious "sonic attacks" that gave U.S. and Canadian embassy staff visiting Cuba bizarre, concussion-like symptoms back in 2016.

Was it a powerful futuristic weapon? Probably not — new research suggests that the culprit could have been neurotoxins from pesticides used in the area, according to CBC News. While questions remain, the study suggests that Cuba's aggressive anti-Zika campaign may likely have resulted in the diplomatic staff getting inadvertently poisoned.

In 2016, Cuban officials began aggressively spraying pesticides in offices and diplomats' homes as often as every two weeks, CBC News reports. The study, acquired and shared online by Radio-Canada, found that small doses of the pesticides used could have caused the symptoms the staff experienced. It's not the first time scientists have implicated pesticides in the alleged sonic attacks, but this new study lends weight to that hypothesis.

"There are very specific types of toxins that affect these kinds of nervous systems... and these are insecticides, pesticides, organophosphates — specific neurotoxins," lead author Alon Friedman, a medical neuroscientist at Dalhousie University, told CBC News.

While the pesticides could explain many of the symptoms people experienced, experts differ on other parts of the story.

The scientists suggest that the psychological symptoms may have been caused by mass hysteria or people simply paying more attention to existing problems, while a psychiatrist who evaluated the survivors says she didn't see any evidence of psychiatric disorders.

READ MORE: Havana syndrome: Exposure to neurotoxin may have been cause, study suggests [CBC News]