What caused U.S. diplomats at the Havana embassy to experience intense headaches? 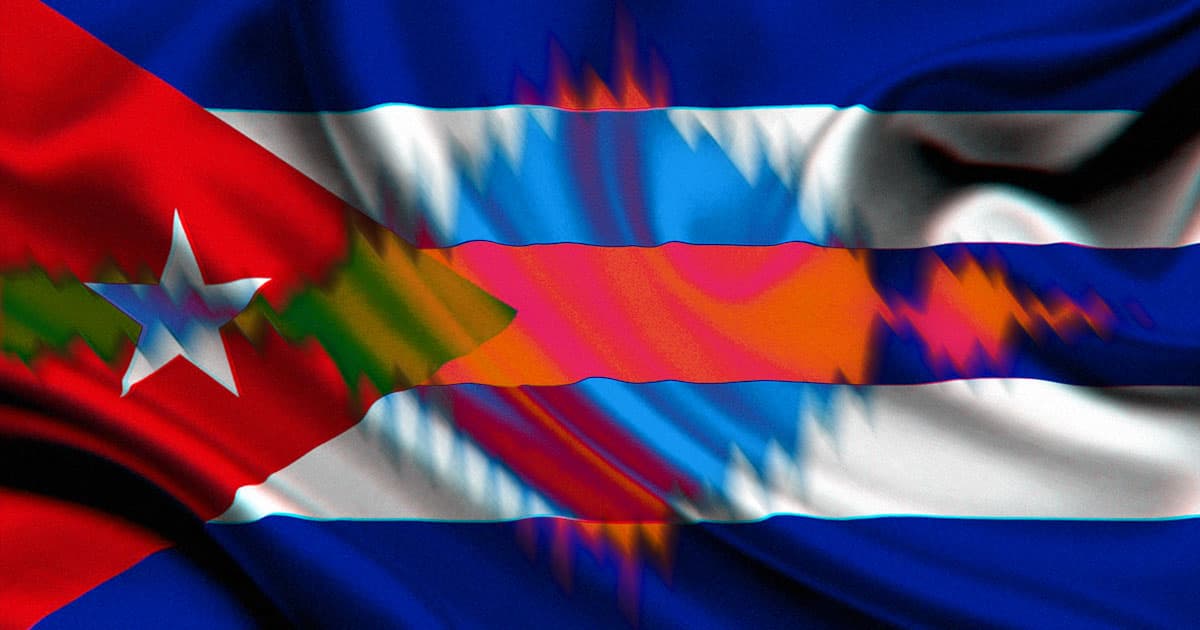 The source of those sounds is still a complete mystery to this day. Even stranger: the strange sounds seemed to make the staffers physically ill — with reported symptoms ranging from hearing loss and dizziness to intense headaches.

A new analysis published Tuesday in the journal JAMA found that the incident — often labelled as the "Cuban sonic attack" by the media — may have caused alterations in the victims' brains. The team of researchers found differing "neuroimaging findings" between control groups and those who were exposed to the attacks by examining brain scans using three different types of imaging techniques.

The findings include "significant differences" in white matter volumes among many patients, as well as lower functional connectivity in the auditory and visual parts of the brain.

The team, led by Ragini Verma, a professor at the Department of Radiology at the University of Pennsylvania, did note that the results have to be taken with a grain of salt and that the relevance of the differences "may require further study."

One major caveat: the team did not have access to brain scans prior to being exposed to the phenomena as a point of comparison.

According to the BBC, the study was immediately panned by Cuban scientists. Cuban lead scientist Prof Mitchell Valdés-Sosa told the BBC that "the changes in the brain images are very small, very diverse and very diffuse... They do not correspond to a coherent explanation."

Scientists have been trying to figure out what's behind "Havana syndrome" ever since the first reports started surfacing in August 2017.

According to a separate 2018 study, the diplomats experienced "moderate to severe sensorineural hearing loss" and "persistent sleep dysfunction" as a result of being exposed to "auditory and sensory phenomena."

Yet no smoking gun was ever found. A media frenzy of conspiracy theories followed, with some theorizing that the event involved the use of a sonic or microwave weapon.

The Associated Press even obtained a recording of strange sounds the personnel were hearing, but it never ended up helping the investigation.

The embassy in Havana was only reopened in August 2015 after being shut for over 50 years – a major turning point in the relationship between the two countries. But while the U.S. has yet to publicly voice its own theory as to what went down, Cuba-U.S. relations have taken a hit as a result of the alleged attacks.

Editor's note: a previous version of this story reported, inaccurately, that Ragini Verma was a PhD candidate. In reality, she is a full professor with a PhD in computer vision and mathematics. We regret the error and the story has been udpated.