We know it happened, but we still don't know how. 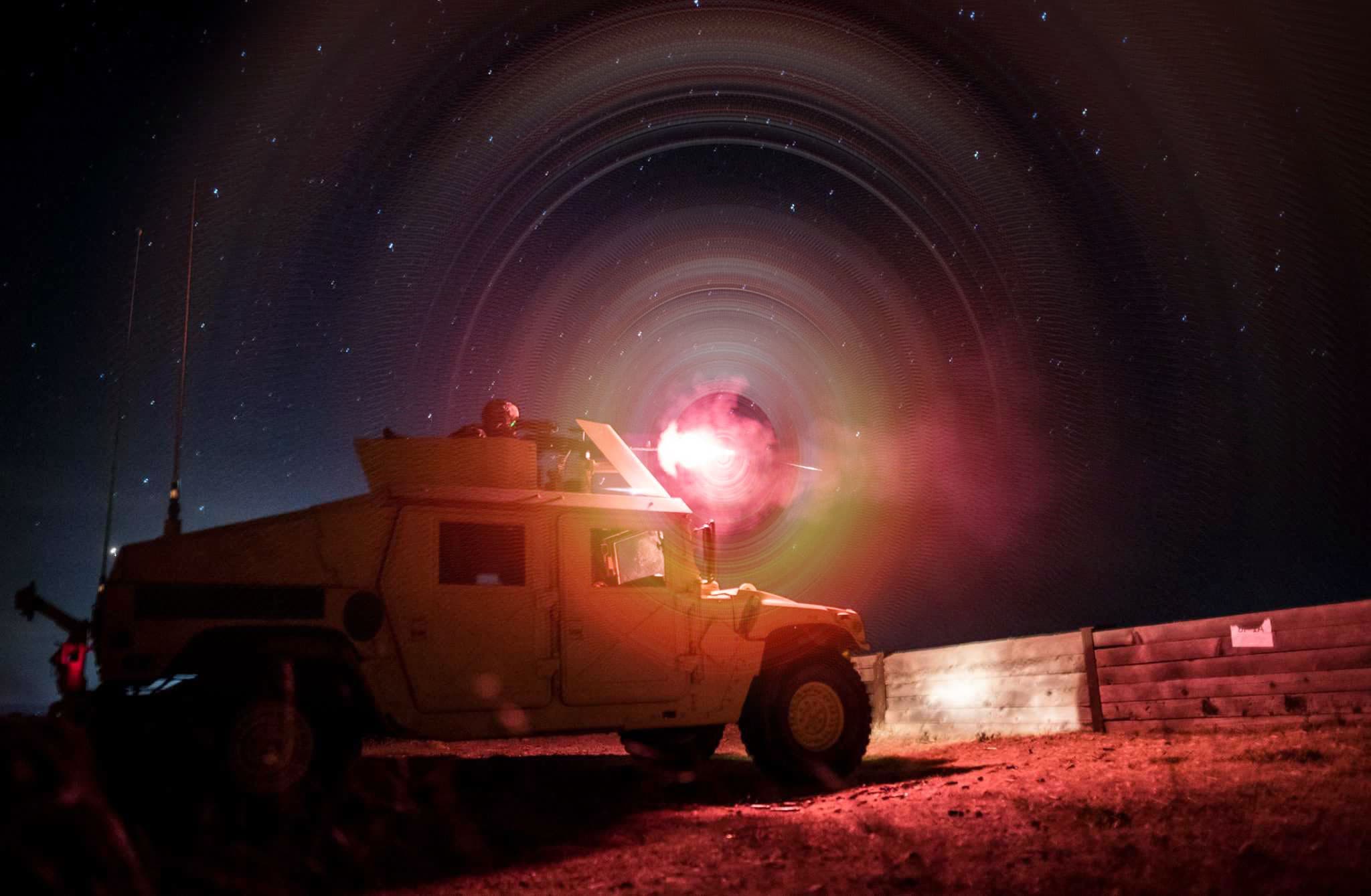 In the fall of 2016, United States diplomats posted in Cuba started to experience hearing loss, vertigo, and brain swelling. According to the Associated Press, which first reported the incident in August 2017, some diplomats' symptoms were so severe that they were forced to return stateside early. Most affected diplomats reported hearing strange noises by their homes and hotel rooms; a few days later, the headaches and the hearing loss started. CNN said that several Canadian diplomats also suffered similar symptoms.

The incident baffled the U.S. State Department. After an extensive investigation, officials blamed a covert sonic device that had been deployed nearby the diplomats' residences. While the Federal Bureau of Investigation ruled out that possibility nearly five months after the accusations, the damage to the U.S. and Cuba's relationship was done.

The incident caused the then-recently restored diplomatic relations between the U.S. and Cuba to sour. Cuban officials denied any knowledge of such a weapon, and issued a statement that said, “Cuba has never permitted, nor will permit, that Cuban territory be used for any action against accredited diplomatic officials or their families, with no exception.” Regardless, the U.S. expelled two Cuban diplomats from their Washington D.C. embassy in retaliation for the supposed attacks.

Now, almost two years after the original incident, a new report by a group of University of Pennsylvania researchers, published in the Journal of the American Medical Association (JAMA), sheds more light on the mystery.

The JAMA study confirms that the diplomats didn't just experience concussive symptoms — headaches, memory problems, brain swelling — but they had suffered concussions without ever being hit on the head. The JAMA report, which studied 21 of the 24 affected U.S. diplomats, confirmed that they had suffered "injury to widespread brain networks without an associated history of head trauma."

Concussion Without The Concussion

“Uniformly, everyone who saw these patients was absolutely convinced,” Douglas Smith, director of the Center for Brain Injury and Repair at the University of Pennsylvania's Perelman School of Medicine and lead study author, told the New York Times. “This is concussion without blunt head trauma.”

Smith was clear that the study's results were still preliminary, but his team thought it was important "from a public health standpoint" to get their results out.

While the JAMA report doesn't clearly dismiss the possibility that a sonic weapon was used, Smith and his colleagues explained that "sound in the audible range (20 Hertz to 20,000 Hertz) is not known to cause persistent injury to the central nervous system, and therefore the described sounds may have been associated with another form of exposure." Other experts have suggested that no sonic weapon is known to cause the health issues the diplomats suffered.

While documenting and substantiating the extent of the U.S. diplomats' injuries, the JAMA report adds yet another layer of intrigue to the Cuban debacle. We still don't know what — or who — is the culprit behind these unexplainable concussions.

In an accompanying commentary to the report, Christopher Muth of Rush University Medical Center and Steven Lewis from the Lehigh Valley Health Network, agree that the event is indicative of "a common medical, environmental, or psychological event as the potential cause." However, the JAMA report did rule out mass psychogenic illness (MPI) — when a group suffers from symptoms that don't seem to have an organic cause — as the cause of the disturbance. A panel of Cuban scientists had previously suggested stressful conditions had triggered MPI among the diplomats.

Muth and Lewis also said that it's difficult to say whether some sort of auditory disturbance was the cause of the still unexplained concussions. They stated that although loud sounds can certainly cause injury, the jury is still out on whether high-intensity audible sound, or inaudible low frequency sound (between 1-20 Hertz), can cause long-lasting central nervous system symptoms.

So, what does the JAMA report give us? The findings confirm that the affected U.S. diplomats did in fact suffer concussions without being bonked on the head. But other than that, we don't know much more than we did six months ago when the incident first came to light.

The extent of the diplomats' brain trauma is now documented, but researchers still don't know what actually caused the concussions. It could very well have been some unprecedented, new phenomena, as the JAMA report says, or it a sonic weapon that we can't conceive of.

At this point, Muth and Lewis said it's too early to say anything conclusive about what caused the incident. "Before reaching any definitive conclusions, additional evidence must be obtained and rigorously and objectively evaluated," they wrote.