First Teen Dies of "Vaping-Related" Illness in the U.S.

He was the youngest to have died from the mysterious illness in the country. 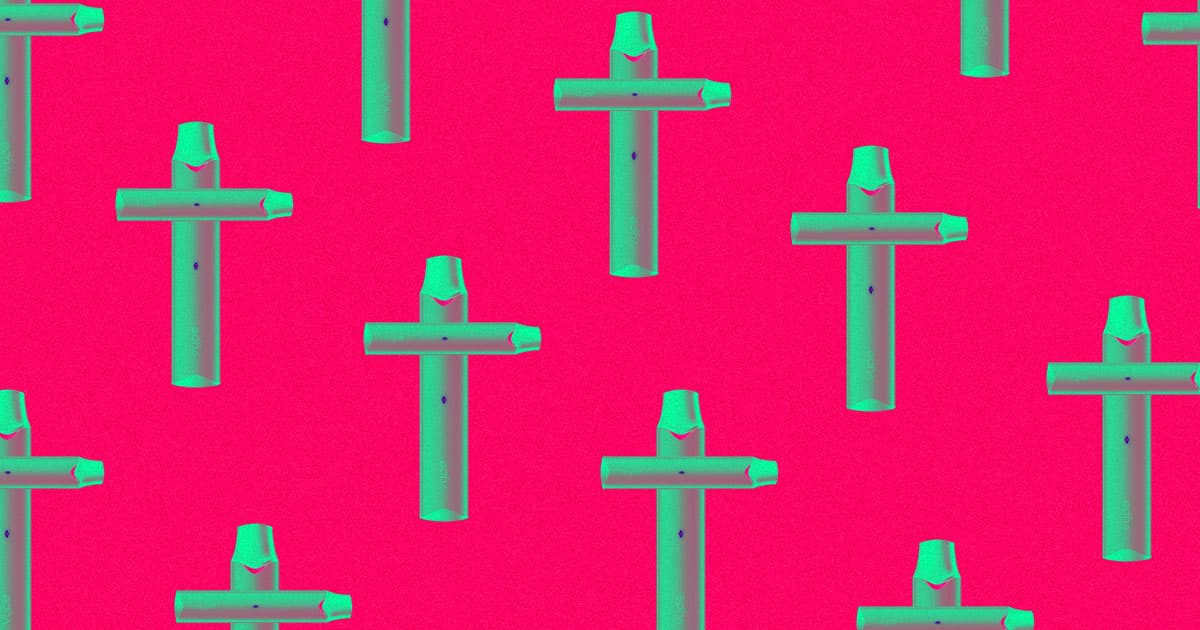 The deceased individual is New York State's first vaping-related death and the youngest to have died of the mysterious illness nationwide.

It's still not 100 percent clear if the cause of death was directly linked to vaping, though the patient was hospitalized twice last month for the illness.

"The city is investigating the case in question but no official determination has been made at this time," a spokeswoman for New York City mayor Bill de Blasio told the Times.

According to the Centers for Disease Control and Prevention, 23 people have died from the vaping-related illness in the U.S. — so far. An earlier investigation by the same group in October found a link between lung injuries and the use of e-cigarettes. The agency also officially advised people to stay away from any vaping related products in September.

According to the Wall Street Journal, vaping-related lung injuries rose to 1,080 earlier this month. The New York State Department of Health has received 110 reports about severe pulmonary illnesses of patients who had vaped at least once, the Times reports.

The news comes after a study funded by the National Institutes of Health found that nicotine-laced e-cigarette vapor is linked to lung cancer and perhaps bladder cancer in mice.