"I wanted motivation, advice, and accountability from a woman who spanks grown men for a living." 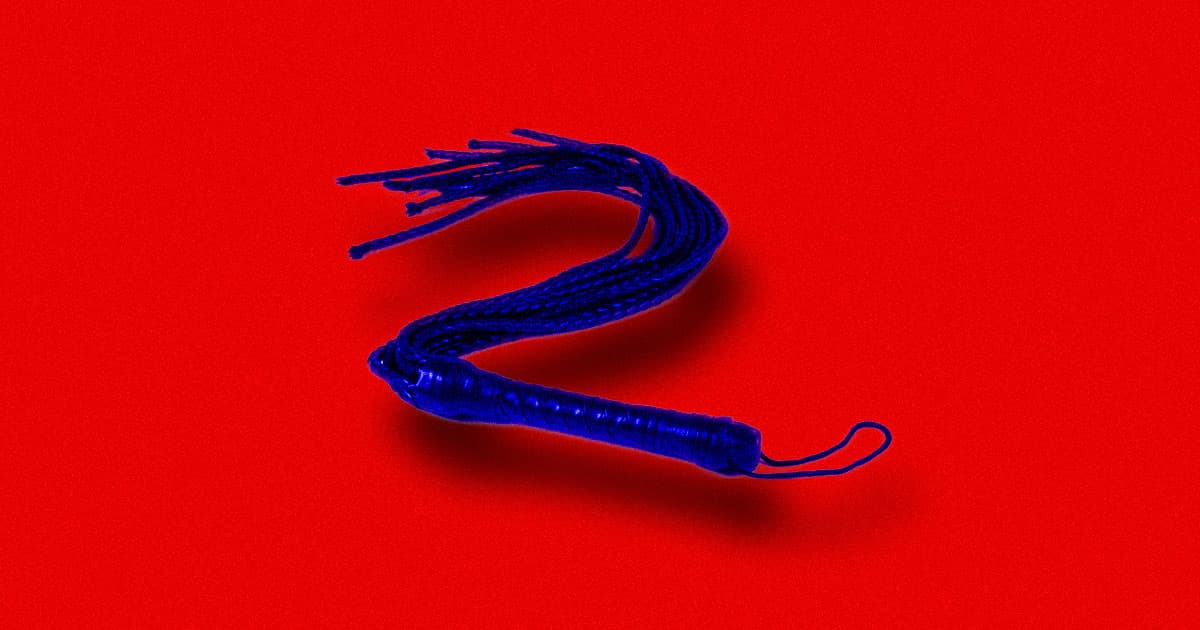 After six months of therapy, sex and relationships writer Sofia Barrett-Ibarria wasn't feeling any less depressed. In fact, according to a fascinating new essay she penned for The Guardian, she actually felt worse after each session than she did before it.

"I didn’t want another therapist; I wanted someone to just tell me what to do, who could kick my ass and tell me to cut the bullshit," Barrett-Ibarria wrote. "I wanted motivation, advice, and accountability from a woman who spanks grown men for a living."

According to Barrett-Ibarria, paying LA-based domme Mistress Justine Cross $150 per session to tell her what to do was just what she needed to overcome her depression.

"Any coach worth their salt will know when a client’s concerns are beyond the scope of coaching, and would be better served by referring them to a therapist," she told Barrett-Ibarria. "This is crucial, in my opinion."