"They were undersexed, if anything." 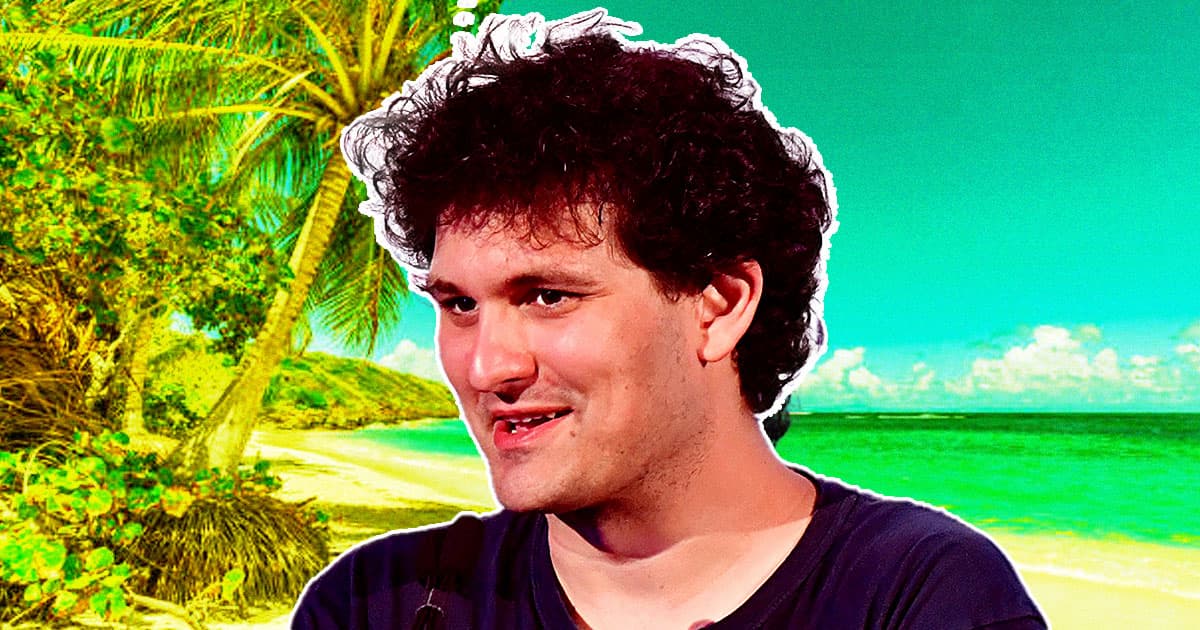 In spite of rumors of workplace polyamory, it appears that the psychiatrist charged with being FTX's in-house sex therapist didn't think the people involved in the now-collapsed crypto exchange were getting it on quite enough.

In a surprising interview with the New York Times, psychiatrist George K. Lerner said he'd known Sam Bankman-Fried, the exchange's disgraced wunderkind founder, for years before he took up a post as the firm's company "coach." For his part, he denies the claim that the CEO or anyone else in the company's orbit in the Bahamas was getting up to anything all that freaky.

"It’s a pretty tame place,” Lerner told the Times. "The higher-ups, they mostly played chess and board games. There was no partying. They were undersexed, if anything."

"They were working way too much," the psychiatrist, who initially spoke to Vice about his role at FTX, added. "It would have been healthier if they did have more healthy dating relationships."

This assessment on its face would seem to run counter to the titillating claims of a "polycule," or loose nonmonagmous network, centered on the Bahamas house where Bankman-Fried lived with Caroline Ellison, his reported sometimes-girlfriend and CEO of his company's sister firm Alameda Research, along with eight other people in the companies' inner circle.

As CoinDesk reported following the disastrous FTX collapse, the residents of that house were all romantically paired off, and the polycule allegations seemed further emboldened by the revelation of what's likely Ellison's since-deleted Tumblr account, in which she alluded to being involved in the polyamorous lifestyle.

The NYT noted that Lerner is still using an FTX email address, and the psychiatrist said that although he's not sure if he'll still have a job after the firm's bankruptcy goes through, he's spent most of the last week "hand-holding" employees and "making sure that people get safely back home" from the Bahamas.

None of the psychiatrist's admissions are a smoking gun about the company's culture, or anything else for that matter — but folks needn't reenact the creation of Fleetwood Mac's "Rumours" to be messy enough for headlines, either.

10.13.22 Studies
Otherwise Healthy Man Found to Be Allergic to His Own Orgasms
9.22.22
NASA Reportedly Concerned That Astronauts Will Get Pregnant in Space
9.14.22 Studies
Scientists Have a Hack for Having More Sex in Long-Term Relationships
1.06.22 Studies
Scientists Blame Assault Fears for Downturn in Human Sexual Activity
4.16.20 Treatments
The Pandemic Is Forcing Teletherapy to Go Mainstream