He thinks he can ensure the baby won't inherit her deafness. 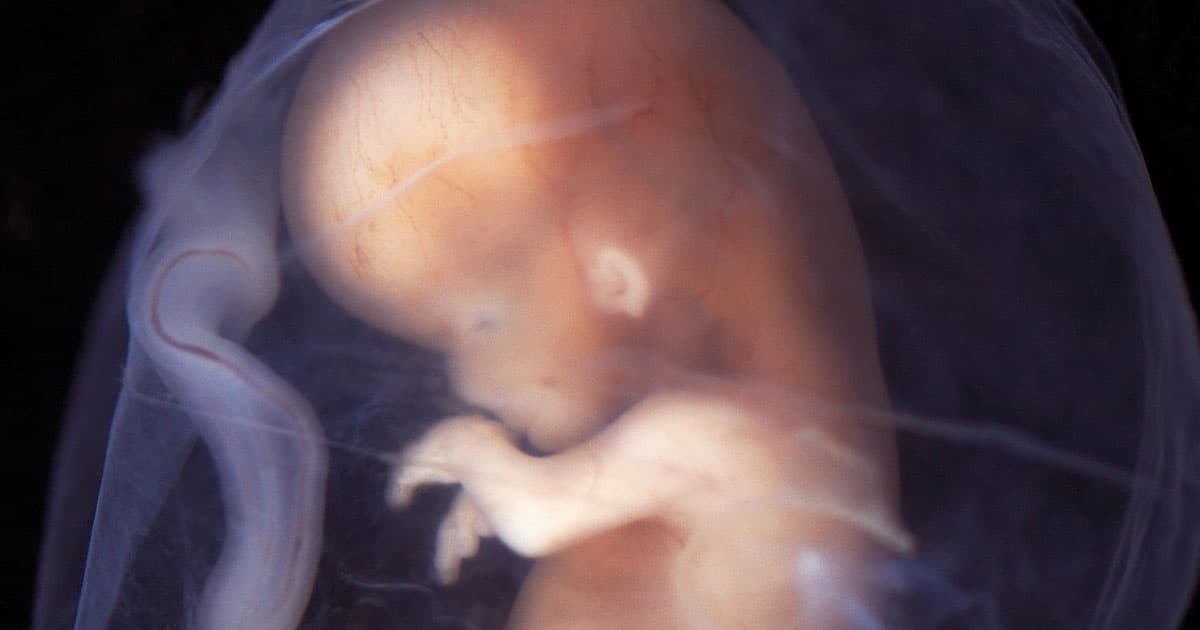 On Monday, Science published a story about a woman known only as Yevgenievna. She's in her late 20s, married, and has been deaf since she was born.

She also might be the mother of the next gene-edited baby.

In June, Russian biologist Denis Rebrikov told Nature magazine he intended to use CRISPR to gene-edit human embryos and then bring the embryos to term — something only one other scientist, China's He Jiankui, had done before.

Rebrikov said that the purpose of the edits would be to prevent a child from inheriting a deafness-causing genetic mutation carried by both parents. He also said that he already had five couples interested in participating in the experiment.

Yevgenievna and her husband, who is also deaf, are one of those couples.

In her interview with Science, Yevgenievna describes the shock she felt when she learned that her young daughter was deaf. But it wasn't until she heard about Rebrikov's study that she and her husband got their genomes tested.

That's when the couple learned that their daughter's deafness was inherited — and potentially avoidable in future offspring.

"We were told the only option [to have a hearing child] would be to edit an IVF embryo at the genome level," she told Science.

Yevgenievna would only consider taking part in the experiment if Russian regulators approved it first, she told Science. But even then, she isn't sure she'd want to participate.

For one, she already has a daughter and isn't certain she wants another child. Then there's the potential that a gene-edited baby would have off-target mutations in its genome that could put its health at risk.

"Many told me that... it’s better to have a deaf child and [a cochlear] implant rather than a genetically modified baby," Yevgenievna told Science, adding that "the child may not hear music but will have a happy life and travel and see the world."

Still, whether Russia approves Rebrikov's experiment or not, it seems almost inevitable that more gene-edited babies are on the horizon — meaning that while Yevgenievna might be one of the first prospective parents weighing the pros and cons of gene-editing their offspring, she very likely won't be the last.