Idiots Are Starting to Vape, Then Switching to Cigarettes

A half million Americans have become cigarette smokers after they started vaping. 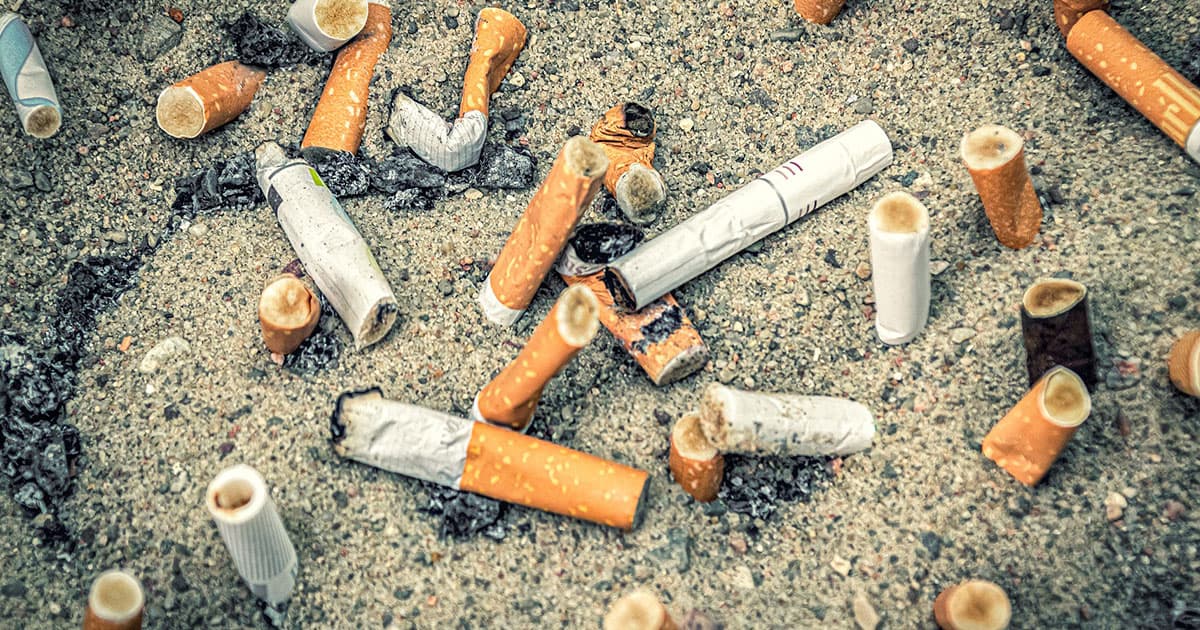 Image by analogicus via Pixabay
Developments

It's a national tragedy, but the death toll is just a small fraction of the people who will die prematurely because they tried vaping and ended up getting hooked on nicotine, according to the Los Angeles Times.

The LA Times cites 2018 research that determined that some 495,000 non-smoking Americans between the ages of 12 and 29 tried vaping and ultimately became regular cigarette smokers. That's nearly half a million people who, if it weren't for vapes, probably wouldn't have started smoking at all.

The LA Times broke down the numbers of how smoking tends to kill people and applied it to that 495,000-person cohort. For instance, existing statistics on the health implications of smoking suggest that nearly 7,000 of the 495,000 will die prematurely due to a stroke, and just over 44,000 will die of lung cancer.

None of that, of course, should minimize the impacts of the ongoing vape lung crisis — just because it's killed fewer people doesn't make it less of a tragedy. If anything, the LA Times' data visualization project should serve as a reminder that vaping or smoking nicotine is dangerous, whether or not it's tied to a mysterious long condition.

READ MORE: The recent vaping deaths are bad. The long term toll will be even worse [Los Angeles Times]

Image by analogicus via Pixabay