Stimulating This Part of the Brain Alleviates Depression Symptoms 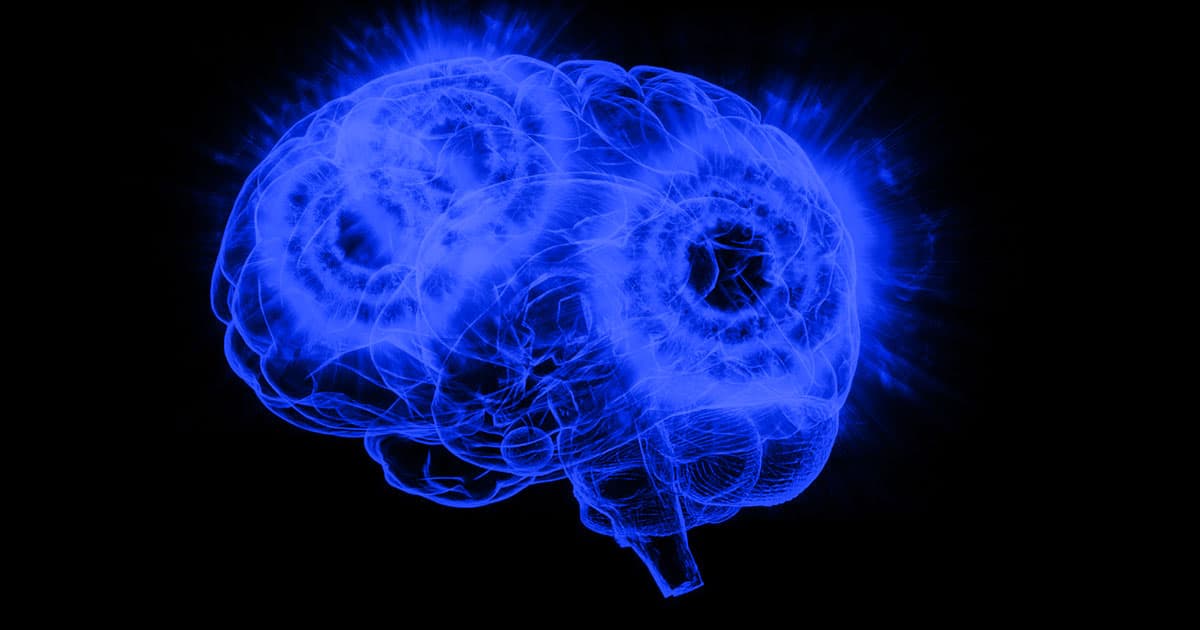 Shocking a specific region of the brain called the lateral orbitofrontal cortex with a mild electrical stimulus almost immediately boosted the moods of people with signs of depression, according to a new study published Thursday in the journal Current Biology.

Because deep brain stimulation requires access to the deep brain, the research was conducted on people who were already receiving brain surgery for severe epilepsy, reports the BBC.

For years, neuroscientists have linked the lateral orbitofrontal cortex, one of the brain regions most responsible for complex thought, with depression.

So it’s not altogether surprising that zapping it with a neural probe alleviated some depressive symptoms.

But this particular study merely paves the way for more research on how to best treat depression — the low number of participants (just 25) and the highly-invasive methodology make it an impractical treatment.

And the fact that the improved moods dissipated shortly after the neurostimulation cast doubt on how useful this research could be from a clinical standpoint.