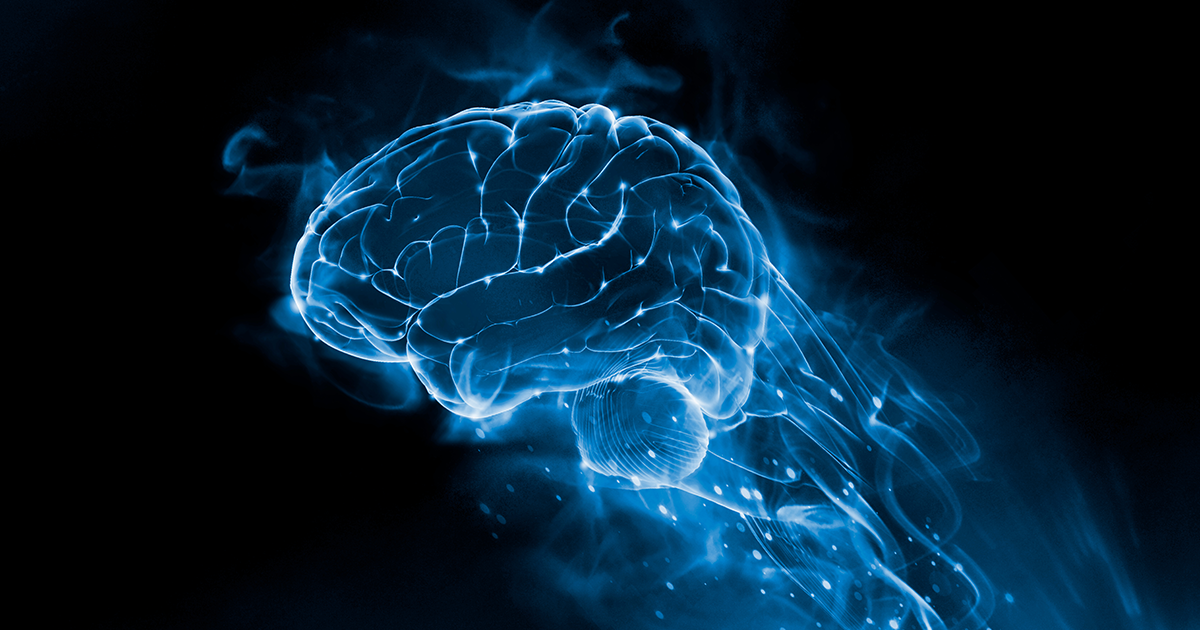 Startups are making irresponsible claims about their products.

Startups are making irresponsible claims about their products.

If startups selling alleged brain-enhancing wearables are to be believed, their brain-zapping headsets will help you rapidly learn new skills, stave off neurological disease, and become an elite athlete.

But because that's not the case, scientists and ethicists are urging the companies to dial back their bold claims, according to Stat News — because the science, they say, simply doesn't hold up.

A team of neuroscientists and neuroethicists from the University of British Columbia in Vancouver looked into 41 different companies selling brain-boosting wearables directly to consumers.

The team's findings, published last week in the journal Neuron, don't paint the companies in a good light — only eight of them provided any evidence that their devices actually work. Another 29 merely provided information on general scientific concepts.

"Consumers and the public deserve to have messages be as clear as possible when it comes to their brains and brain data," UBC neurologist and neuroethicist Judy Illes told Stat.

Many of the companies identified in the investigation claim that their devices can cure medical problems and mental illnesses with trans-cranial direct stimulation, a kind of brain-zapping technology that has shown promise but only in very precise laboratory settings.

"They really are reaching to a population of people that may be vulnerable, such as people [who have] depression, anxiety, or attention disorders," Illes told Stat.

READ MORE: ‘A cavalier approach’: Experts urge the companies behind brain wearables to rein in their claims [Stat News]

Whiff
Neuralink's Demo Didn't Impress Experts
8. 31. 20
Read More
Brands We Love
These Advanced Brain Training Courses Will Improve Your Life By Improving Your Mind
5. 6. 19
Read More
New Airpods
Stanford Scientist Says In-Ear Gadgets Will Monitor Our Brains
5. 3. 19
Read More
+Social+Newsletter
TopicsAbout UsContact Us
Copyright ©, Camden Media Inc All Rights Reserved. See our User Agreement, Privacy Policy and Data Use Policy. The material on this site may not be reproduced, distributed, transmitted, cached or otherwise used, except with prior written permission of Futurism. Articles may contain affiliate links which enable us to share in the revenue of any purchases made.
Fonts by Typekit and Monotype.