For a Thousand Bucks, You Can Get the First Non-Dorky Smart Glasses

They’re not quite spy glasses, but they can call an Uber and text your pals. 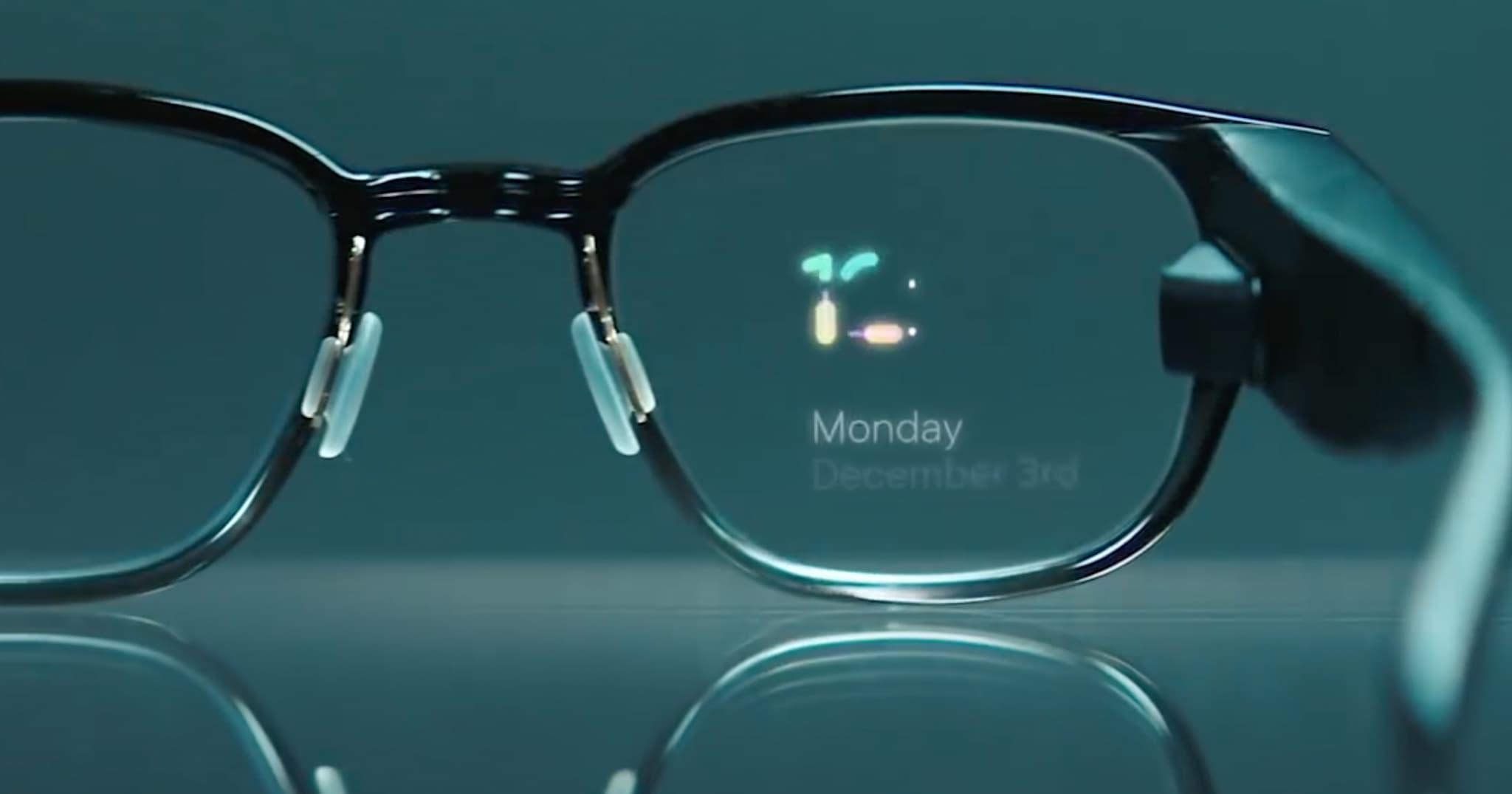 Image by Focals by North

Smart glasses are finally getting a much-needed makeover. North Inc.’s new Focals, which will launch in Brooklyn and Toronto showrooms in November, are an attempt to bring a hint of style into the dorky world of wearable tech.

Traditionally, smart glasses like Google Glass have been awkward and weird-looking — not to mention more than a little creepy, thanks to their covert recording capabilities.

If your bank account has too many zeroes at the end, North says its $1,000 non-prescription lenses will let you walk around town with your own mixed reality display. According to the company's website, Focals and have a built-in version of Amazon's Alexa personal assistant, which will let you text your pals, navigate you around town, call an Uber, and give you weather and calendar updates.

And thankfully, unlike the glassholes who used their Google Glass to take sneaky recordings, Focals don’t have a camera. The jury’s out on how well they work at all, since the company is asking for pre-orders based on some renders of what the glasses’ display might look like.

But at the very least, it's nice to see a way for smart glasses wearers to pretend they’re not quite as dorky as they definitely are.

Read This Next
New Airpods
Stanford Scientist Says In-Ear Gadgets Will Monitor Our Brains
Futurism
The Pentagon Tells Soldiers To Stop Sharing Their Locations With Apps
Futurism
Smart Glasses Can Convert Text Into Sound for the Visually Impaired
Futurism
New E-Tattoos Let You Control Your Smartphone Using Your Skin
Futurism
We'll Have "Minority Report" Human-Computer Interactions in 5 Years
More on Enhanced Humans
Brain-Computer Im...
Jan 3 on the byte
Neuralink Cofounder Says New Company's Eye Implant Could Be "Ultimate" VR Tech
Eyes Have It
12. 30. 22 on futurism
Meet the Neuralink Cofounder Who Left and Started a Competitor That's Now Rapidly Catching Up
Butcher Shop
12. 6. 22 on futurism
Neuralink Employees Admit Company Has Killed 1,500 Animals So Far
READ MORE STORIES ABOUT / Enhanced Humans
Keep up.
Subscribe to our daily newsletter to keep in touch with the subjects shaping our future.
+Social+Newsletter
TopicsAbout UsContact Us
Copyright ©, Camden Media Inc All Rights Reserved. See our User Agreement, Privacy Policy and Data Use Policy. The material on this site may not be reproduced, distributed, transmitted, cached or otherwise used, except with prior written permission of Futurism. Articles may contain affiliate links which enable us to share in the revenue of any purchases made.
Fonts by Typekit and Monotype.