There's a future for wearable cameras, but this isn't it. 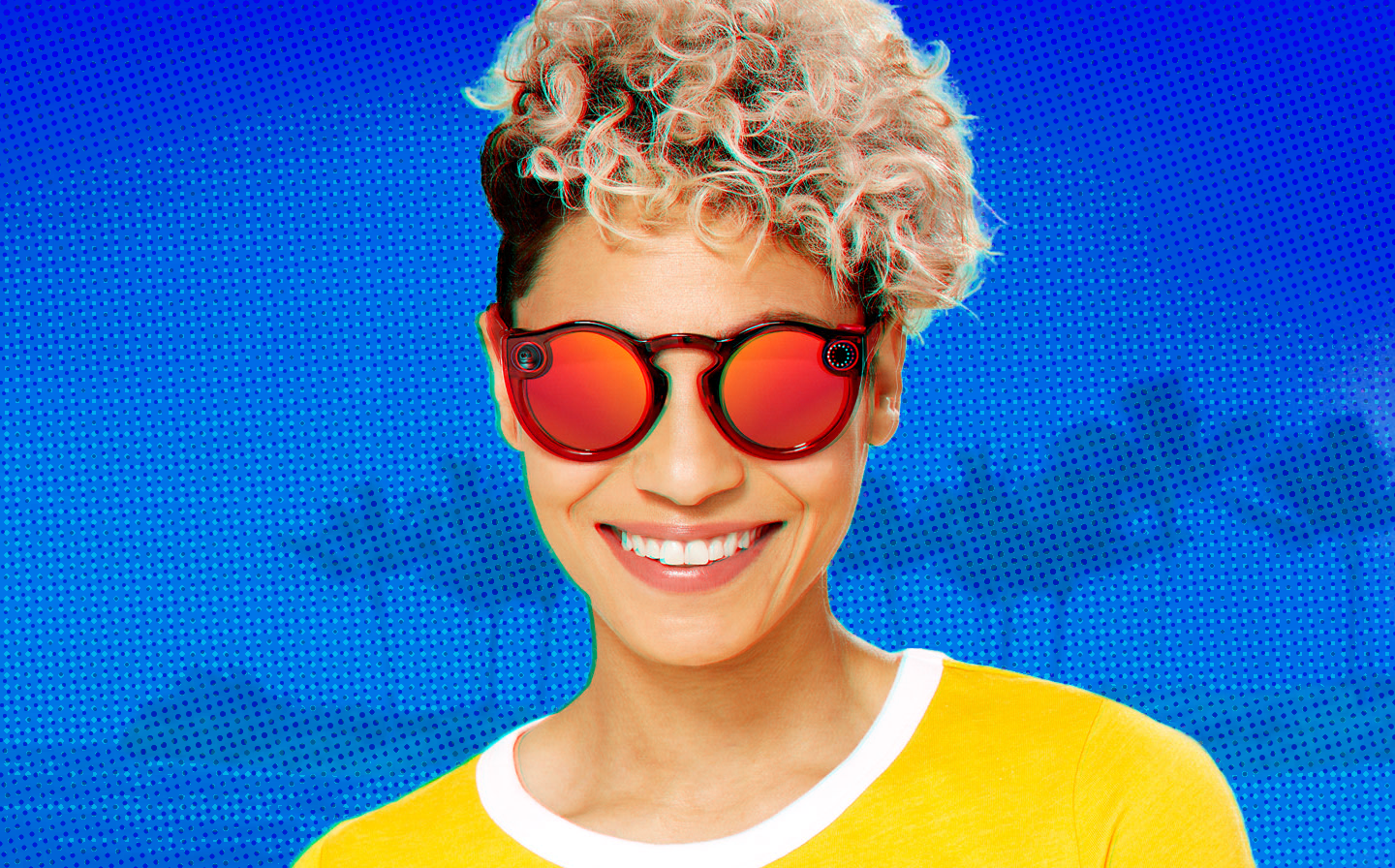 In the heady days of April 2012, a revolution seemed imminent. The first generation of Google Glass had just come out, and a cult of Google "Glassholes" emerged. They sang praises of a future in which  'smart glasses' were the norm: it can tell you if somebody poked you on Facebook without having to ever look down!

But that revolution never took place. Instead, Google shelved its Glass program, and we all tried to forget they ever existed.

Companies, however, won't let the dream die. In spite of the lukewarm reception of its original offering, Snapchat just released a redesign of its smart glasses. The new specs are intended to improve on the original design by offering three fun new colors, improved battery life, a better image sensor, faster download speeds over WiFi, and an ability to take photo stills.

On paper, the new Spectacles check a lot of boxes for what you'd want out of a piece of technology worn on your face, and improve on plenty of gripes people had with the first iteration.

But is it enough to convince you to shell out $150? We have some doubts.

Images will still be frustratingly round-cropped. Videos are still slow, and can only be done over WiFi. And if you're just not into the look, well, tough luck.

Why do companies keep trying to make smart glasses happen when consumers are clearly not into them? They're intrusive, often expensive, and tend to look dorky as all hell.

Maybe we just don't have smart glasses that are good enough to make the leap into popularity.

So if it were up to me, here's a list of features a pair of smart glasses would have to nail to get me to buy them:

What's frustrating is that this technology already exists. Cameras small enough to mount on a pair of glasses can produce high-definition images without immediately burning through an on-board battery. Google Glass could take normal aspect ratio pictures, and Intel proved that smart glasses don't have to look like a pair of oversized Mickey Mouse goggles you won at Disney World.

But here we are, with a growing pile of abandoned smart glass projects. Snapchat is not the trailblazer to resurrect the market, at least any time soon: the company is bleeding money, and lost a lot of users thanks to its disastrous app redesign.

But it's still too early to call it quits. All these folded smart glass projects won't kill the industry, at least not completely. Tech companies have done their homework. They just haven't found the specs with all the specs yet.

Read This Next
AR's Dark Side
Glimpse: Truly Useful Augmented Reality is Coming. We're Not Ready.
Futurism
Yes, Google's Phone-Calling AI Is Cool. But Why Does It Exist?
Futurism
IBM Patents Technology That Can Add Night Vision To Your Glasses
More on Sci-Fi Visions
FROM THE DEPT. OF...
Yesterday on futurism
The Best Tablets for Note-Taking of 2022
Crypto Apocalypse
Yesterday on the byte
Crypto Investors Despondent After Losing Life Savings in FTX "Bloodbath"
Butcher Shop
Tuesday on futurism
Neuralink Employees Admit Company Has Killed 1,500 Animals So Far
READ MORE STORIES ABOUT / Sci-Fi Visions
Keep up.
Subscribe to our daily newsletter to keep in touch with the subjects shaping our future.
+Social+Newsletter
TopicsAbout UsContact Us
Copyright ©, Camden Media Inc All Rights Reserved. See our User Agreement, Privacy Policy and Data Use Policy. The material on this site may not be reproduced, distributed, transmitted, cached or otherwise used, except with prior written permission of Futurism. Articles may contain affiliate links which enable us to share in the revenue of any purchases made.
Fonts by Typekit and Monotype.