Motion and gesture tracking is predicted to grow by 280 percent. 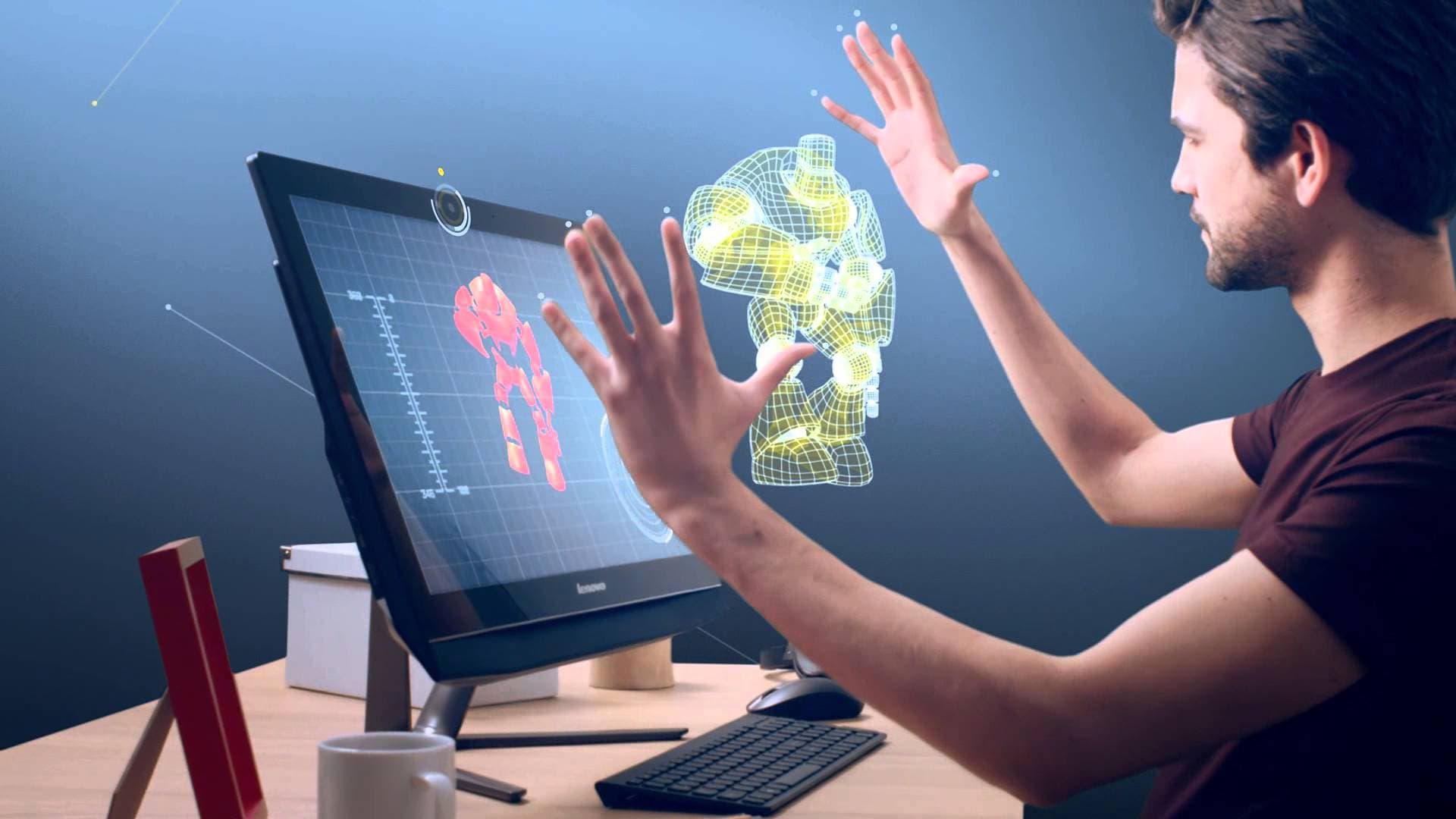 There is no doubt that technology has rapidly developed since the dawn of computing. Still, the ways humans interface has largely been governed by the same paradigms. Typically, we are oriented toward point and click interactions, whether that clicking and pointing comes in the form of a mouse and a keyboard on a desktop or by touchscreens on laptops and smart phones.

However, a new study released by Juniper Research suggests that we are on the cusp of a paradigm shift. The study posits that by 2020, "there will be as many as 492 million motion and gesture-tracking devices." That is to say "gesture and motion control will become vital for certain forms of human-computer interaction in the coming years."

We can trace the beginnings of this shift back to video gaming. The first interaction many consumers may have had with motion and gesture tracking likely came with Microsoft's Kinect peripheral. Still, it and the tech it inspired added little outside of novelty to alter the user interface. And the alteration that needs to happen occurs when the interface paradigm shifts to motion and gesture tracking. One adjacent technology is already embracing this shift more than others.

Virtual Reality (VR) being a relatively new technology will make the shift even easier. Its youth, as well as its propensity toward immersion, make it an ideal means for this change in interface. Other wearables, such as smart watches and augmented reality (AR) glasses, can gain some significant functionality with the addition of integrated motion and gesture tracking.

Moving from a traditional interface to one centered around tracking will require some big risks from developers and manufacturers. As much as consumers are always demanding new and better technology, there is often resistance to any major foundational changes to how that technology might operate.

Read This Next
Be Afraid
Facebook Locks Down Patents for Full-Body VR Tracking
Lakitu Style
Living in "Third Person View" With VR and a Backpack-Mounted Camera
New Airpods
Stanford Scientist Says In-Ear Gadgets Will Monitor Our Brains
Cool Specs
For a Thousand Bucks, You Can Get the First Non-Dorky Smart Glasses
Futurism
The Pentagon Tells Soldiers To Stop Sharing Their Locations With Apps
More on Enhanced Humans
Brain Transparency
Yesterday on futurism
Duke Professor Welcomes the "Promising" Future of Employers Reading Your Brain
Brain-Computer Im...
Jan 3 on the byte
Neuralink Cofounder Says New Company's Eye Implant Could Be "Ultimate" VR Tech
Eyes Have It
12. 30. 22 on futurism
Meet the Neuralink Cofounder Who Left and Started a Competitor That's Now Rapidly Catching Up
READ MORE STORIES ABOUT / Enhanced Humans
Keep up.
Subscribe to our daily newsletter to keep in touch with the subjects shaping our future.
+Social+Newsletter
TopicsAbout UsContact Us
Copyright ©, Camden Media Inc All Rights Reserved. See our User Agreement, Privacy Policy and Data Use Policy. The material on this site may not be reproduced, distributed, transmitted, cached or otherwise used, except with prior written permission of Futurism. Articles may contain affiliate links which enable us to share in the revenue of any purchases made.
Fonts by Typekit and Monotype.