This Too Shall Pass: Is Apple Signaling the End of the Headphone Jack?

If it ain't broke...replace it with proprietary tech. 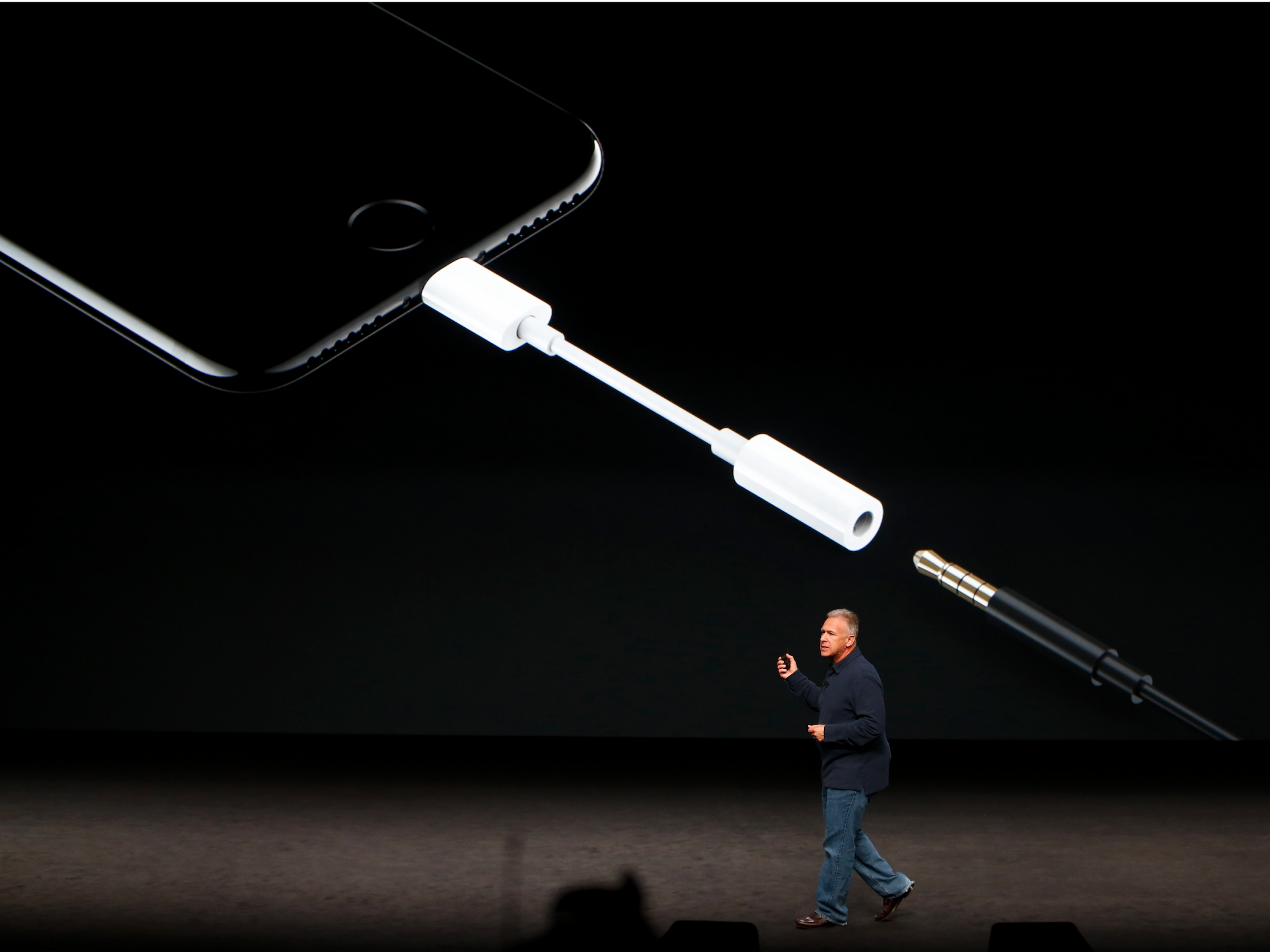 Apple released AirPods yesterday, confirming rumors of the elimination of the traditional headphone jack for the new iPhone.

And with it, Apple may have ended the era of the headphone jack. Invented in 1878, the headphone jack can be considered one of the most formidable tech products the world has ever seen. 140 years of use, with just minimal adjustments to the original design.

And Apple might've just killed it yesterday, with its bluetooth-powered AirPods.

But Apple isn't taking its chances, it seems. Each new iPhone 7 will come equipped with a dongle for connecting regular wired headphones. Still, the dongle also uses the lighting cable port, meaning the phone cannot be charged while the peripheral is in use. In any case, Apple is making it possible to use both your old earphones and the AirPod on the iPhone 7.

Apple has a way of hastening time honored tech to the grave. For example, the iMac marked the removal of floppy drives. More recently, MacBook Air laptops were among the first computers released without CD-ROM drives and Ethernet ports in efforts to make thinner and cheaper models. This new way of life has a long way to go before we can officially declare the jack dead.

Read This Next
Apple Stalker
Man Caught Planting Apple AirTag on Ex Girlfriend's Car to Stalk Her
Tim Apple
Apple CEO Menaced by Armed Stalker Who Thinks She's His Wife
On Ice
Apple Is Delaying Plans to Scan Phones for Child Abuse Material
Slippery Slope
Apple Will Scan Every iPhone for Images of Child Sexual Abuse
Out of Sight
Apple Runs A "Black Site" That a Worker Called "Dehumanizing"
More on Future Society
Bird Crap
Feb 4 on the byte
It Looks Like Elon Musk Is Actually Building a Twitter Payment Platform
Balloon News
Feb 3 on futurism
China Says "Spy Balloon" Soaring Over America Is Completely Innocent
Down in Flames
Feb 1 on the byte
Elon Musk Apparently Thinks Twitter Is a "Flaming Dumpster Rolling Down the Street"
READ MORE STORIES ABOUT / Future Society
Keep up.
Subscribe to our daily newsletter to keep in touch with the subjects shaping our future.
+Social+Newsletter
TopicsAbout UsContact Us
Copyright ©, Camden Media Inc All Rights Reserved. See our User Agreement, Privacy Policy and Data Use Policy. The material on this site may not be reproduced, distributed, transmitted, cached or otherwise used, except with prior written permission of Futurism. Articles may contain affiliate links which enable us to share in the revenue of any purchases made.
Fonts by Typekit and Monotype.