Approximately 70 percent of those diagnosed with schizophrenia experience this symptom. 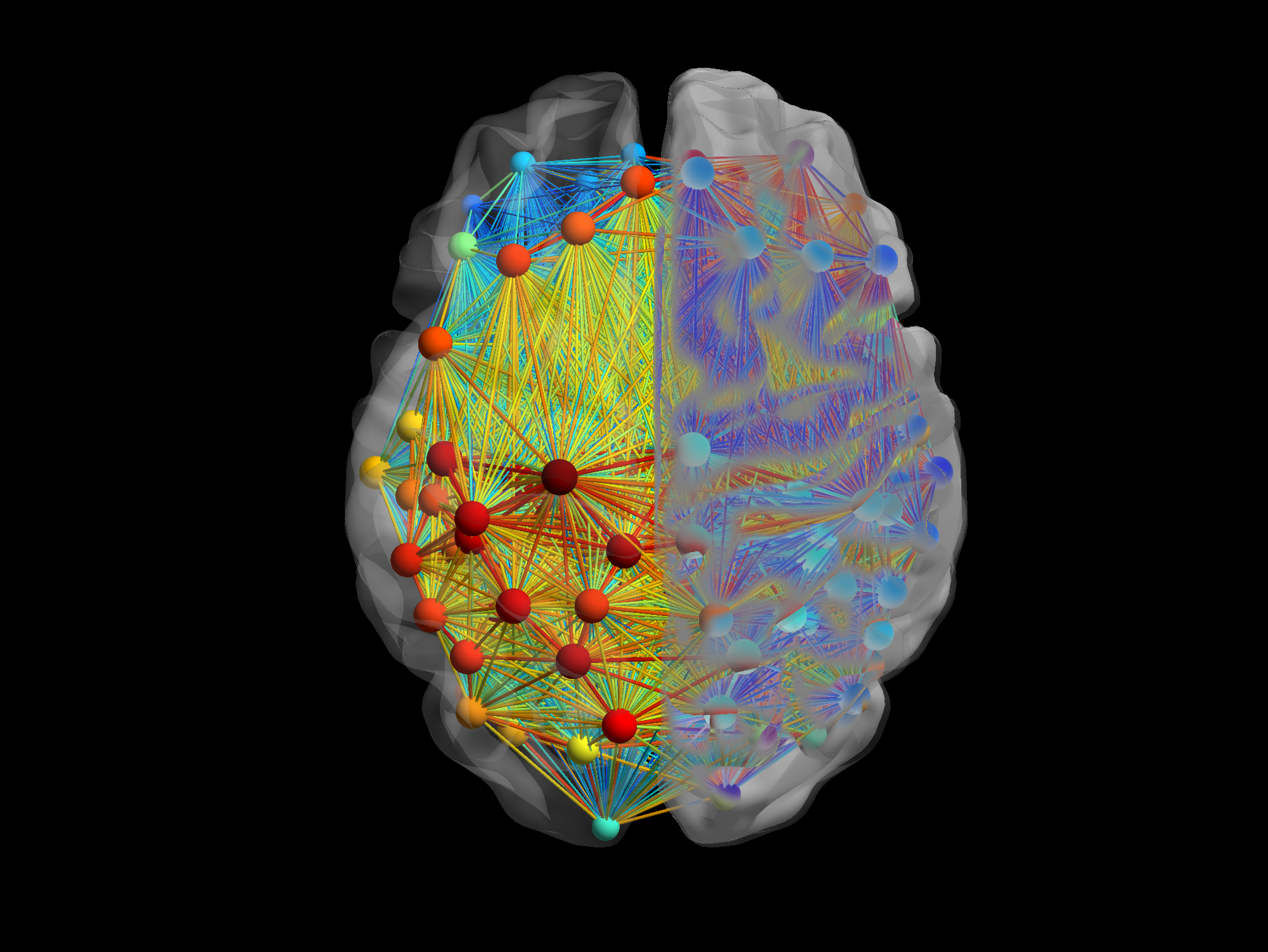 Scientists have identified the precise area of the brain that is involved in “hearing voices,” a symptom experienced by many patients with schizophrenia. This allowed them to target the region with magnetic pulses, which they demonstrated in a controlled trial. In some patients, the technique improved the symptom.

According to the National Institutes of Health (NIH), schizophrenia is a severe, chronic, and disabling mental health disorder. It is characterized by deficits in thought processes, emotional responsiveness, and perceptions, including the tendency to hear voices that are not there, also called Auditory Verbal Hallucinations (AVHs). Schizophrenia affects about 1.1 percent of the US population, around 3.6 million people, and approximately 70 percent of them experience AVH.

The researchers in this study applied Transcranial Magnetic Stimulation (TMS), targeted magnetic pulses to the brain, in the context of AVH caused by schizophrenia. TMS has been effective in treating several other psychiatric conditions and even addiction, but until now there has been a lack of controlled trials demonstrating that TMS can effectively treat AVH in schizophrenic patients.

The experimental group received a series of 20 Hz high-frequency magnetic pulses twice daily, which were targeted using magnetic resonance imaging (MRI). The pulses were trained upon the place where two parts of the brain cross: the projection of the left lateral sulcus's ascending branch and the left superior temporal sulcus. This portion of the brain is part of the temporal lobe, and is associated with language. Previous studies had suggested that excessive activity in sub-regions of the temporal role might generate schizophrenia's vocal hallucinations.

The patients were evaluated again after 2 weeks. The team found that 34.6 percent of the experimental patients showed a significant response, whereas only 9.1 percent of control patients responded. For purposes of the trial, the researchers defined a “significant response” to mean a decrease in the Total Auditory Hallucinations Rating Scale score of more than 30 percent.

“This is the first controlled trial to precisely determine an anatomically defined brain area where high frequency magnetic pulses can improve the hearing of voices,” said lead researcher Sonia Dollfus, of the University of Caen in France, in a press release. “This means two things; firstly, it seems that we now can say with some certainty that we have found a specific anatomical area of the brain associated with auditory verbal hallucinations in schizophrenia. Secondly, we have shown that treatment with high frequency TMS makes a difference to at least some sufferers, although there is a long way to go before we will know if TMS is the best route to treat these patients in the long-term.”

While these results might seem modest, this kind of study is critical to develop treatments for disorders that are notoriously difficult to treat, such as schizophrenia. What's more, the recent National Audit of Schizophrenia, focused on England and Wales, found that the 220,000 people diagnosed in those countries often do not get treatments needed for other health problems, leading to a life expectancy reduced by 20 years.

More treatment options can only help the millions of patients struggling with the disorder. In the mean time, researchers can continue to focus on this region of the brain, perhaps eventually producing more effective therapies.