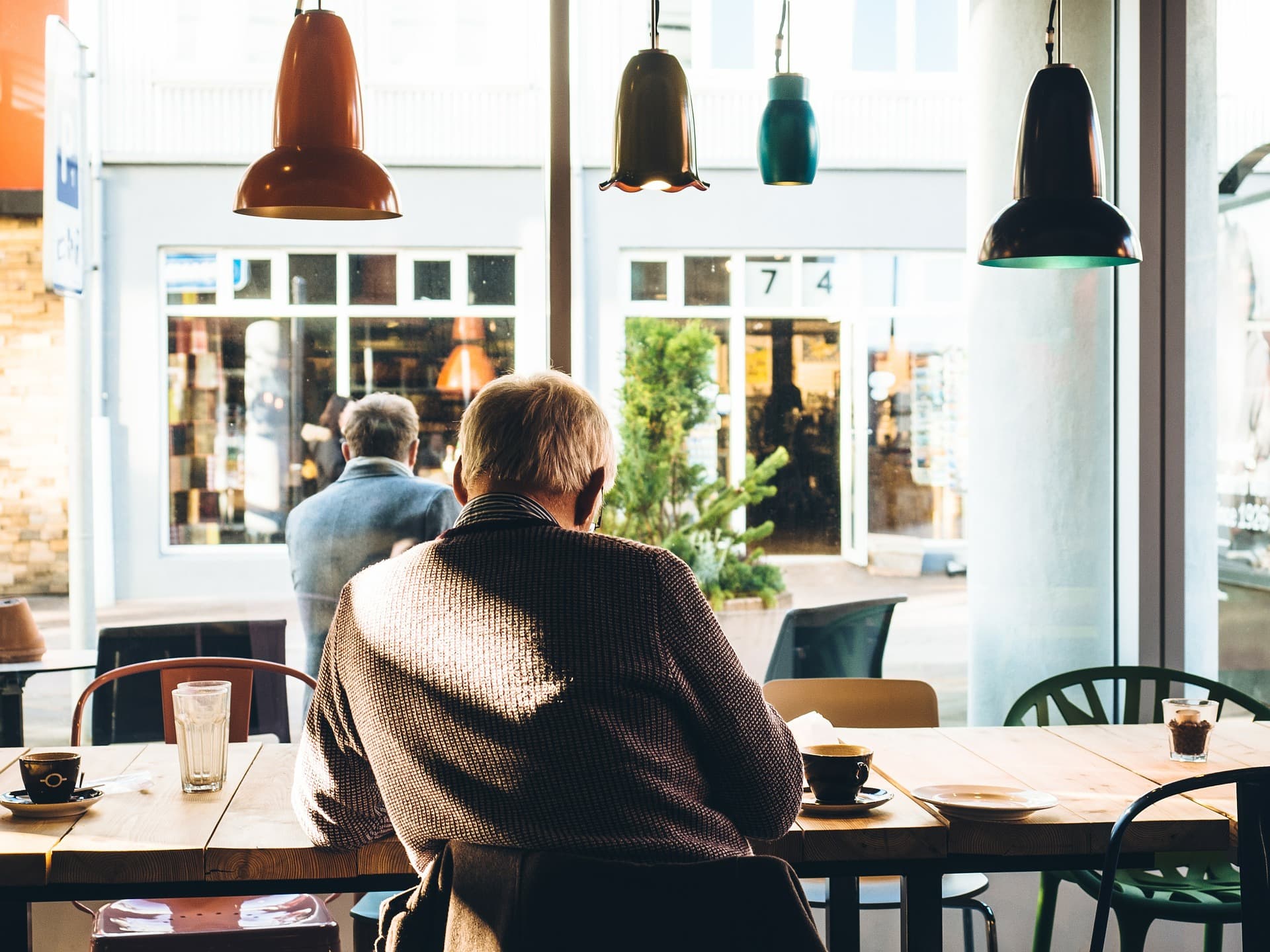 Can We Be Forever Young?

The idea of never growing old is seductive, but it has remained a pipe-dream throughout history. However, that may not be the case for much longer as the scientific community has seen a surge in anti-aging research in recent years. All across the globe, researchers are now exploring different methods to combat aging and extend human health span (the number of years of good health a person experiences).

The avenue that is arguably generating the most support involves telemores. These are the "caps" that sit on the ends of chromosomes. They provide protection for the DNA molecules, and their length has been linked to good health. Unfortunately, they shrink with every division until they can no longer protect the cell and it dies or damages surrounding cells through senescence.

So far, the research on telemores has been promising. Maria Blasco of the Spanish National Cancer Research Centre used gene therapy to extend the telemores in mice, which led to a 40 percent increase in lifespan.

Meanwhile Helen Blau, Director of the Baxter Laboratory for Stem Cell Biology at Stanford, modified the RNA of skin cells to increase telemore length. This caused the cells to divide up to 40 more times than their untreated counterparts did before dying or stagnating.

Another promising avenue of anti-aging research involved targeting senescent cells. These cells pump out chemicals as they deteriorate that are damaging to their neighboring cells, causing many of the diseases associated with aging, so researchers have been looking for ways to either inhibit their development or periodically purge them.

At the Mayo Clinic in Rochester, Minnesota, Darren Baker and his colleagues found that giving mice a drug that destroyed these cells delayed the development of the diseases of aging, as well as made the mice look plumper and younger.

At the slightly more unsettling end of the anti-aging treatment spectrum is the process of transfusing the blood of the young into the old. Despite the vampiric and macabre nature of the treatment, researchers have found evidence that it is effective. Individuals who receive blood from younger donors report health benefits, such as lowered cholesterol levels, while older mice have been shown to be rejuvenated by injections of blood from younger mice or even human teenagers.

The Price of Immortality

While science is moving quickly toward a future in which aging and its consequences are obsolete, the few commercial means of receiving the treatments above are, at present, extremely expensive.

Liz Parrish is not a biologist by training, but she did enlist the help of scientists to develop the telemore-based treatment offered by her company, BioViva. Ostensibly, Parrish has developed an injection based on Blanco's principles, and she herself is patient zero, having already injected herself with that telomere-extending treatment as well as one designed to preserve muscle mass. While BioViva hasn't gone to market yet, Parrish told New Humanist that each injection costs between $200,000 to $400,000 to produce.

While no commercial means of senescent cell therapy exists as of yet, individuals can buy young blood transfusions. Jesse Karmazin's company Ambrosia offers blood plasma transfusions for anyone willing to pay $8,000.

However, Stanford University neuroscientist Tony Wyss-Coray, who has conducted numerous experiments on mice's reaction to young blood, thinks you'd be better off saving your money. He dismisses the science behind the treatment, telling MIT Technology Review that "people want to believe that young blood restores youth, even though we don't have evidence that it works in humans."

For the moment, anti-aging therapies are attainable in theory, but well out of financial reach for all except a wealthy few. Once the science is crystallized, however, the treatments should become exponentially cheaper, and a long, healthy life will be neither a pipe dream nor a hideously expensive commodity.

11.04.20
You Already Know How Old You Are. But Do You Know Your True 'Biological Age'?
6.18.19
This NAD+ Supplement Takes the Fight Against Aging to the Cellular Level
4.22.19
The Science of Human Longevity is Going Mainstream
3.25.19
A Cheap Diabetes Drug Shows Potential as a Life-Extension Therapy
2.21.19
New Research: Bone Marrow Transplants Might Prevent Aging