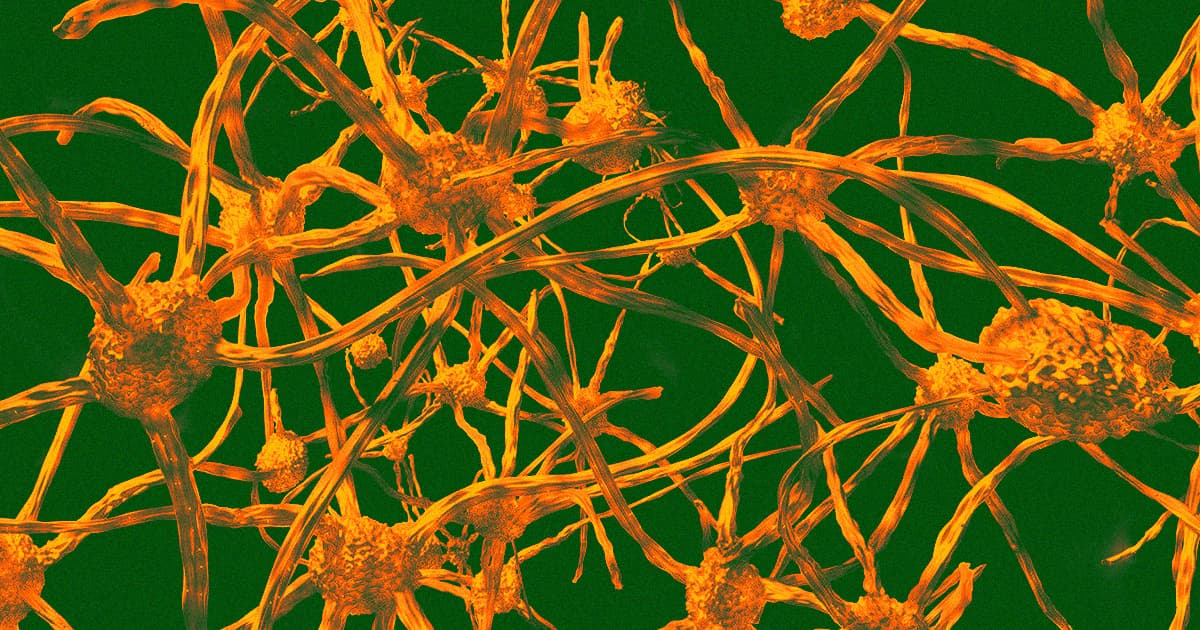 Out With The Old

There’s new evidence to suggest that transfusions of young tissue can stave off health problems for the elderly.

After a transplantation of a healthy young mouse’s bone marrow, older mice’s brain cells were better preserved and the mice had better memories and cognitive abilities than their elderly peers, according to research published Wednesday in the journal Communications Biology — raising the possibility of a future anti-aging treatment for humans.

More specifically, the research found that the marrow prevented brain cells from receding and decaying due to age. Mice who received transfusions had brain cells with longer axons that maintained broader networks with the rest of the brain.

These mice fared better at a battery of cognitive tests than other elderly mice who didn’t receive transfusions.

“While prior studies have shown that introducing blood from young mice can reverse cognitive decline in old mice, it is not well understood how this happens,” said Helen Goodridge, a Cedars-Sinai Medical Center scientist who led the new research, in a press release. “Our research suggests one answer lies in specific properties of youthful blood cells.”

The research calls to mind Ambrosia Health, the controversial blood transfusion clinic that shut its doors this week after the FDA issued a warning about its practices — but it’s worth remembering that mice aren’t people.

There’s no evidence that this mouse study is relevant to human medicine, and there’s a long road of testing ahead before anyone can say it is — though that doesn’t mean researchers aren’t excited.

“We are entering an era in which there will be more elderly people in the population, along with an increased incidence of Alzheimer’s disease, putting a huge burden on the health system,” Clive Svendsen, who is the director of the Cedars-Sinai Board of Governors Regenerative Medicine Institute and who also helped lead the research project, said in the same press release. “Our work indicates that cognitive decline in mice can be significantly reduced by simply providing young blood cells, which act on the brain to reduce the loss of synapses related to aging.”