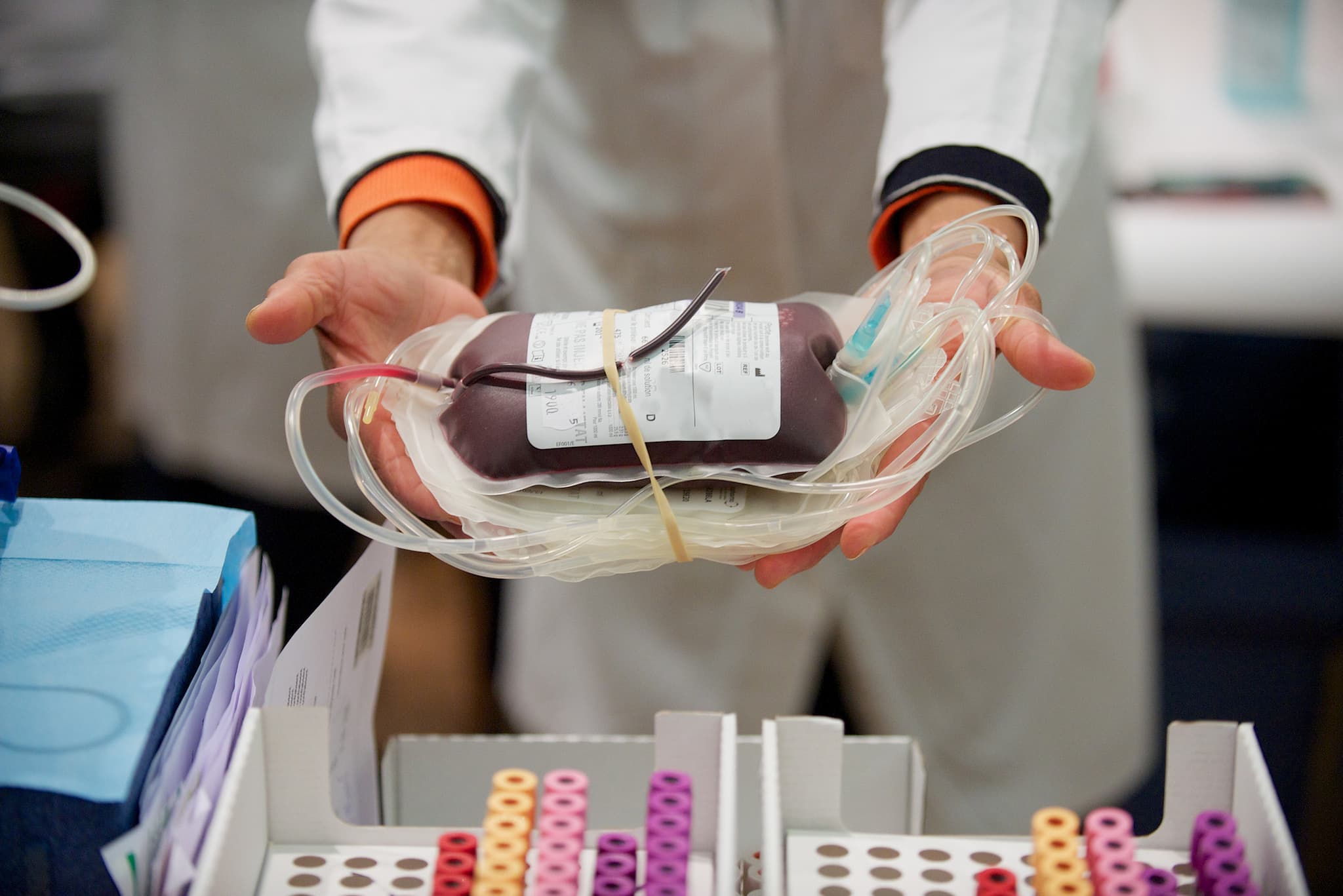 The results of a study investigating whether blood plasma taken from young people can reverse the effects of Alzheimer's disease are in. Unfortunately, it seems that the technique doesn't hold as much potential as many had hoped, yet the scientists behind the work are quick to note that the research is still in its nascent stages.

Within this study, a group of elderly people with Alzheimer's disease were given weekly injections of blood plasma from people aged between 18 and 25. But, while some improvements were recorded, the effects of the treatment were not significantly pronounced.

The participants of the study did not perform better on objective cognitive tests taken after the had received injections for an extended period of time. However, a survey of caregivers indicated that there were improvements in terms of their ability to carry out everyday tasks like preparing food or traveling.

The idea of injecting plasma to combat the effects of aging comes from a 19th-century concept that's now referred to as parabiosis. In its earliest iteration, the skin of old and young mice was stitched together to allow blood to circulate freely between the two animals.

In recent years, the technique has been revisited, and it was demonstrated to revitalize the liver, brain, and muscles of older mice. This prompted a search for the molecules that were causing these improvements.

Doubt has been cast on this study because of the way that the treatment's effectiveness was tested. Initially, one group of patients was set to be given a saline placebo, and another would be injected with plasma. After several weeks, they would switch – but this plan was thrown out after several participants dropped out.

Instead, the remaining participants were all given plasma for four weeks, and this was compared to the placebo effect from the first study. Between the study results and the fact that caregivers might be predisposed to observe improvements where there are none, it's being argued that the study is far from conclusive.

Alkahest, the technology company that bankrolled the study, finds the results encouraging. Further trials are set to be carried out to determine whether or not the treatment is at all viable.

Another study will take this a step further and only use the part of blood plasma that contains growth factors, which has proven to be more effective in animal testing. There are also early plans to test a larger number of Alzheimer's sufferers, including people with a more severe form of the condition, with a variety of different dosages.

There are still questions that need to be answered before we know how effective plasma injections really are. Despite this and the inconclusive and seemingly ineffectual results, the procedure is already being offered commercially, with prices as high as $8,000 for a two-day course of treatment.

11.04.20
You Already Know How Old You Are. But Do You Know Your True 'Biological Age'?
6.18.19
This NAD+ Supplement Takes the Fight Against Aging to the Cellular Level
4.22.19
The Science of Human Longevity is Going Mainstream
3.25.19
A Cheap Diabetes Drug Shows Potential as a Life-Extension Therapy
1.07.19
New Drug Trial Could Halt Alzheimer's Memory Loss