If Young Blood Can Combat Aging, It May Be Thanks to Just One Protein

But scientists aren't promising the fountain of youth just yet. 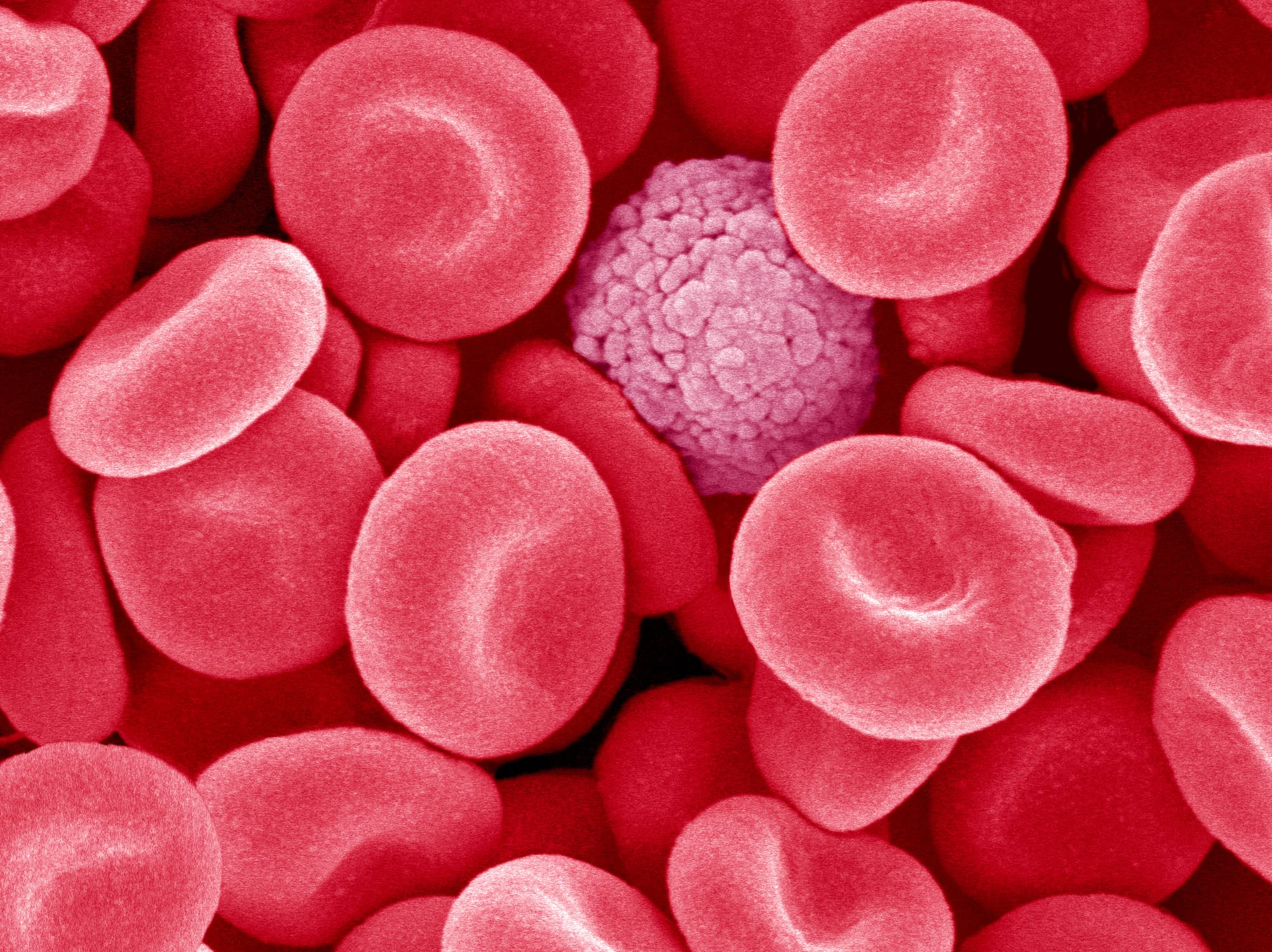 Society is gradually changing its classification of aging as a natural phenomenon to a disease. We have made strides in our research on preventing and potentially reversing the effects of aging. In addition to the ongoing research in molecular biology on telomeres, there is the interesting idea of utilizing young blood to combat aging. Ironically, the legends of Dracula might be vindicated in light of new research involving young blood to rehabilitate cognitive abilities in mice, which has inspired clinical trials that may give patients a chance at beating the Grim Reaper.

Ambrosia, a company inspired by the work done by Stanford University neuroscientist Tony Wyss-Coray with parabiosis in mice, charges $8,000 per patient for its human clinical trial of parabiosis. Although there may be 600 people who take part in the study transfusing 1.5 liters of plasma with donors between the ages of 16 and 25, the study is being done without the blessing of Wyss. He believes that the study does not genuinely represent the science and that, "there’s just no clinical evidence, and you're basically abusing people’s trust and the public excitement around this."

While Ambrosia is operating without clinical evidence to support the trials, the science behind utilizing young blood in repairing and restoring aged cellular processes is worth taking a look at.

How Could Blood Be Transformed?

Red and white blood cells are produced from stem cells within bone marrow, and as we grow older, our body's ability to replenish the number of red and white blood cells greatly depletes. Similar to the mouse trials ran by Wyss-Coray, researcher Hartmut Geiger and his team at the University of Ulm in Germany looked at the bone marrow in mice at varying ages and determined that older rodents produce very low levels of the protein osteopontin.

Rather than looking at blood transfusions for a possible solution like Wyss-Coray's team, Geiger's team looked the potential of stem cells to test the importance of the deficient protein. The team introduced "fresh" stem cells into mice that had little to no osteopontin and noticed that the stem cells aged very quickly. When older stem cells were introduced to a dish with osteopontin and an activator protein, the stem cells began to propagate blood cells.

While companies like Ambrosia are testing blood transfusions on humans to mimic an experiment that utilized a shared circulatory system between an older mouse and a younger mouse, Geiger's team notes that long-term studies must be done on their work to verify the effect of osteopontin on rejuvenating cells completely.

The team is developing a drug with the protein and its activating factor, but they do not promise a fountain of youth. They do believe that there would be benefits for the immune systems of the elderly, which may be better positioned to fight diseases that are linked with cardiovascular aging after taking the drug.

While all this talk about immortality is exciting, it might be a while before we can actually reap the benefits of researchers' studies in the way we hope. In the meantime, we can keep dreaming away death.

Read This Next
Brands We Love
Most Anti Aging Products Don't Work. But You Can Learn How to Age Better.
Brands We Love
Thanks To Modern Science, We Now Understand Aging Better Than Ever Before
Brands We Love
Here Are 5 Things You Should Start Doing Today to Live Longer
Brands We Love
Increase Your NAD+ Levels Naturally With the Basis NAD+ Boosting Supplement
Futurism
We Need to Prepare for a World Without Aging
More on Enhanced Humans
Butcher Shop
1:07 AM on futurism
Neuralink Employees Admit Company Has Killed 1,500 Animals So Far
Skull Candy
Oct 24 on the byte
A Guy Lost His Eye and Put a Bright Light Into the Socket
So Sue Me
Sep 28 on futurism
Battle Erupts Over Alleged Grisly Photos of Brain-Hacked Neuralink Monkeys
READ MORE STORIES ABOUT / Enhanced Humans
Keep up.
Subscribe to our daily newsletter to keep in touch with the subjects shaping our future.
+Social+Newsletter
TopicsAbout UsContact Us
Copyright ©, Camden Media Inc All Rights Reserved. See our User Agreement, Privacy Policy and Data Use Policy. The material on this site may not be reproduced, distributed, transmitted, cached or otherwise used, except with prior written permission of Futurism. Articles may contain affiliate links which enable us to share in the revenue of any purchases made.
Fonts by Typekit and Monotype.