Scientists Assert That They've Found A Way to "Reverse Menopause"

The research needs to be peer reviewed and evaluated, but if it stands against scrutiny, it will be utterly revolutionary. 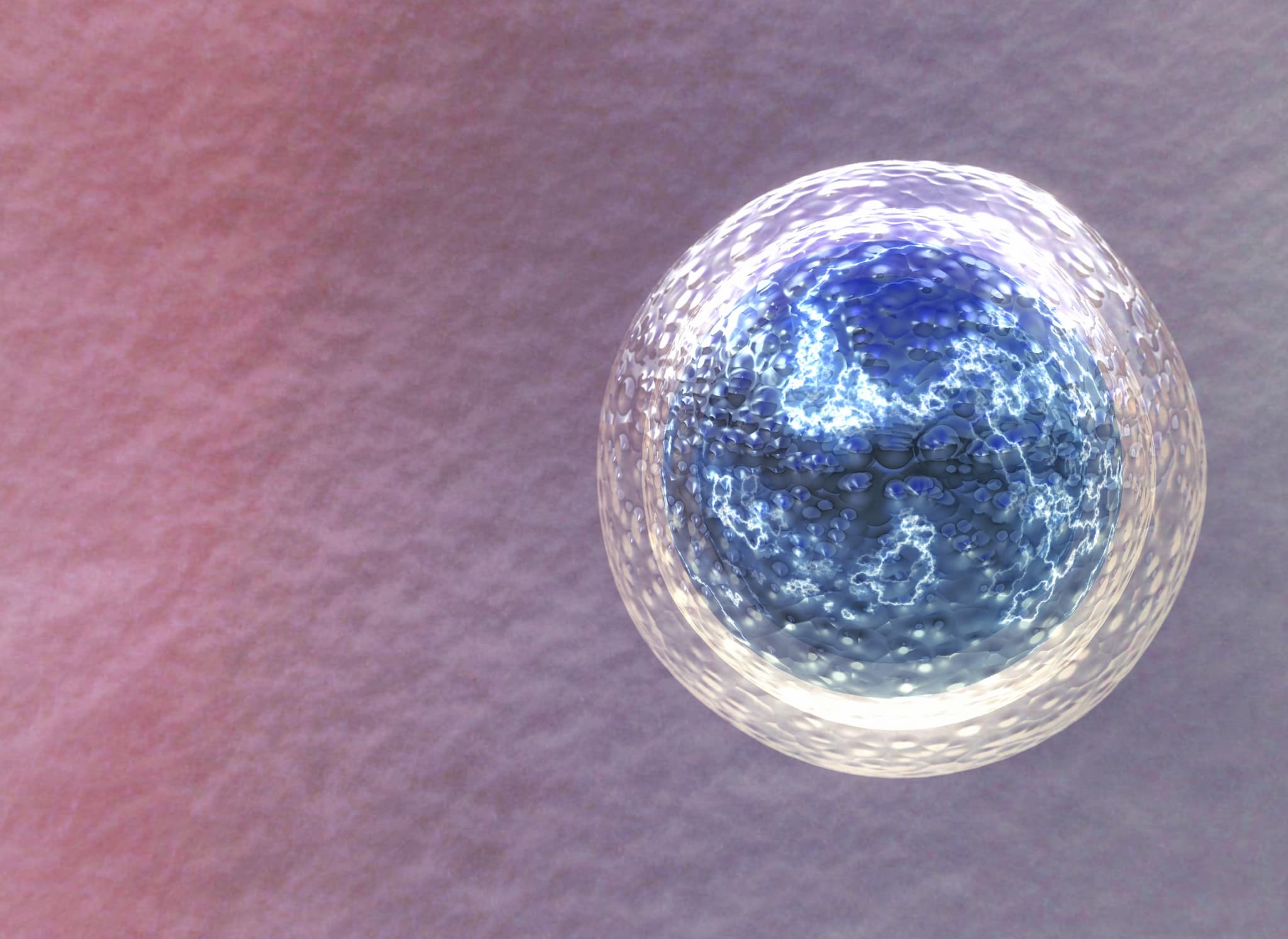 As women get older, their fertility rates drop as well, with their ovaries releasing less and less eggs until it finally comes to a halt. This is known as menopause. And with women nowadays choosing to postpone childbirth to a later point in their life, it means that by the time they decide to bear children, it may already be too late. The onset of menopause may have started, and the chances of getting pregnant are very low.

This is why in vitro fertilization (IVF) and egg freezing have become popular, but they are unguaranteed options that have risks associated with them.

Now, a team of researchers headed by Konstantinos Sfakianoudis from Genesis, Athens is claiming that they have developed a blood treatment that can reverse menopause and restore fertility by allowing women to start releasing eggs again—whether they are menopausal by age or prematurely due to some condition.

The treatment lies in a woman’s own blood.

Too Good to be True?

And while the promise of lengthening the fertility age of women is quite exciting, it’s too early to get excited. For one thing, there is no formal paper for peer review and verification yet (they reportedly sent their findings to the European Society of Human Reproduction and Embryology).

Another thing is…well, the claims seem too good to be true. And when this happens, they usually are.

The team’s supposed therapy is based on platelet-rich plasma (PRP)—the product of segregating the platelet-rich plasma in blood using a centrifuge. While still a subject for debate, some believe that this plasma can trigger the growth of muscle and bone tissue, inducing regeneration.

They claim that when injected into the ovaries of post-menopausal women, the plasma had the same regeneration effect and restarted the menstrual cycle. According to the team, one of the successful therapy patients was a woman who had not been menstruating for five years—she was also able to release three eggs afterwards, two of which were successfully fertilized using the patient’s husband’s sperm.

The team says they are waiting for the third egg to be fertilized before implanting them into the woman’s uterus. Apart from the two-out-of-three eggs fertilized, 2/3 is also the magic number for the success rate.

"It seems to work in about two-thirds of cases," Sfakianoudis told New Scientist. "We see changes in biochemical patterns, a restoration of menses, and egg recruitment and fertilisation."

If proven true, the discovery would serve humanity well and good. Although there will be ethical issues to address, such as the age limit for a woman to safely carry a child without endangering both herself and her child.

"It is potentially quite exciting," Roger Sturmey, a researcher from Hull York Medical School in the UK, who was not a part of the study, said. "But it also opens up ethical questions over what the upper age limit of mothers should be."

Another question brought up was how and why an experiment like this was allowed in the first place.

"This experiment would not have been allowed to take place in the UK," Sturmey said. "The researchers need to do some more work to make sure that the resulting eggs are okay," Sturmey said.

Either way, we all have to wait for the team to publish their study, and let the experts inspect and decide its authenticity.