"The world needs to prepare for pandemics in the same serious way it prepares for war." 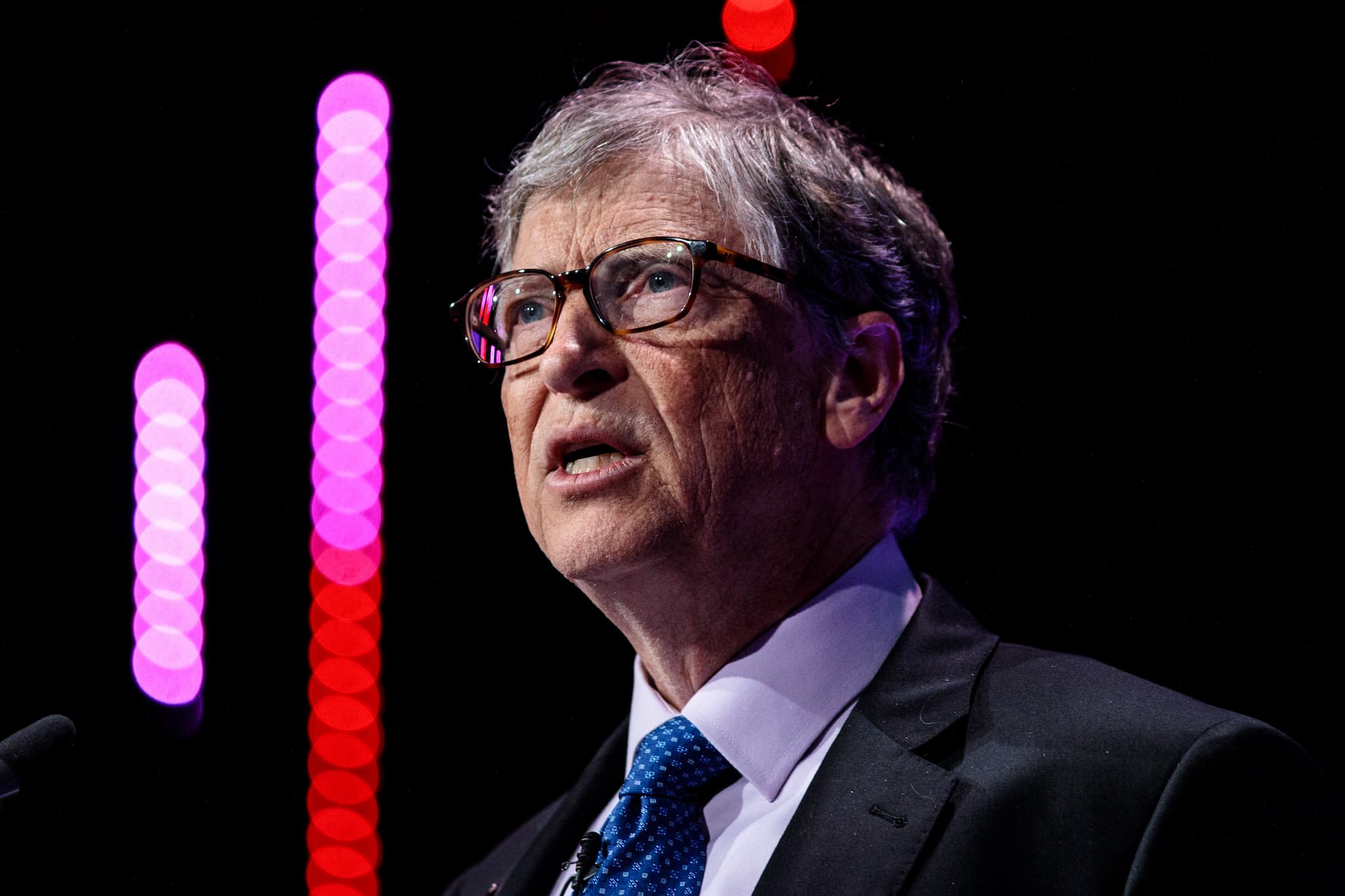 The real world isn't like Hollywood. Despite what we might see in TV shows like 24 or movies like Contagion, we don't have teams of experts ready to spring into action at the first signs of a global outbreak.

But we should, philanthropist Bill Gates emphasized during his Shattuck Lecture for the Massachusetts Medical Society today. And Gates is ready to put up $12 million to help us get there.

Each year, the Massachusetts Medical Society and the New England Journal of Medicine present an event featuring panelists and speakers focused on a specific health-related topic. This year, that topic was epidemics. What better speaker than Bill Gates, whose foundation strives to combat some of the biggest threats to public health, such as HIV and malaria? During his presentation, Gates looked to the past, present, and future of our outbreak preparedness.

The short version: We've come a long way, but still have a long way to go.

Back in 1889, the Russian flu became the first flu pandemic to spread across continents. A few decades later, the 1918 flu pandemic killed 675,000 people in just five weeks.

Luckily for those of us alive now, today we have vaccines, drugs, and diagnostic tools that help us address outbreaks far more effectively than when those illnesses first took hold.

But we still fall short in so many respect, according to Gates.

He noted the "wake up calls" of the 2009 H1N1 virus and West Africa's more recent Ebola outbreak. The world didn't respond quickly enough in either situation. We couldn't effectively track the diseases as they spread. Our local health systems simply collapsed. People kept dying because we weren't ready.

"The world needs to prepare for pandemics in the same serious way it prepares for war," Gates told the audience.

One way to be better prepared for the inevitable next pandemic: to develop better weapons to fight outbreaks. To that end, the Bill & Melinda Gates Foundation has teamed up with the family of Google co-founder and Alphabet CEO Larry Page to launch the Universal Influenza Vaccine Development Grand Challenge.

According to the challenge website, the goal is to find a "game changing, universal solution" to address both pandemic and seasonal influenza. The World Health Organization (WHO) estimates 290,000 to 650,000 people die from the latter each year, and while less common, pandemic influenza can be even more deadly.

The Grand Challenge will award $250,000 to $2 million in funding over two years to the most promising proposals for a universal flu vaccine. Then, those projects that "demonstrate promising proof-of-concept data," such as success in animal models, can apply for a full award of $10 million for additional studies.

The Gates Foundation is thinking big and fast with this challenge. They're only interested in a universal flu vaccine — not one that might work to address certain strains of the flu or in certain populations — and they want it to be ready for clinical trials by 2021.

We may not meet the Hollywood standard for outbreak preparedness today, but if Bill Gates has anything to say about it, we might in the very near future.

Editors Note: The article was updated to correct the funding range for accepted proposals.

12.06.21
Scientists Say a New Chewing Gum Reduces COVID-19 Spread
3.09.19
Bill Gates Backed Startup Is Using CRISPR to Grow Lab Meat
12.18.18
A Child Was Immunized By the World's First Drone-Delivered Vaccine
5.16.18
Ebola is Back. Here's How This Outbreak is Different.
4.23.18
There May Soon Be A New Vaccine To Combat Addiction To Bath Salts