His "family brought him home yesterday evening, to teach us that even at 101-years-old, the future has yet to be written." 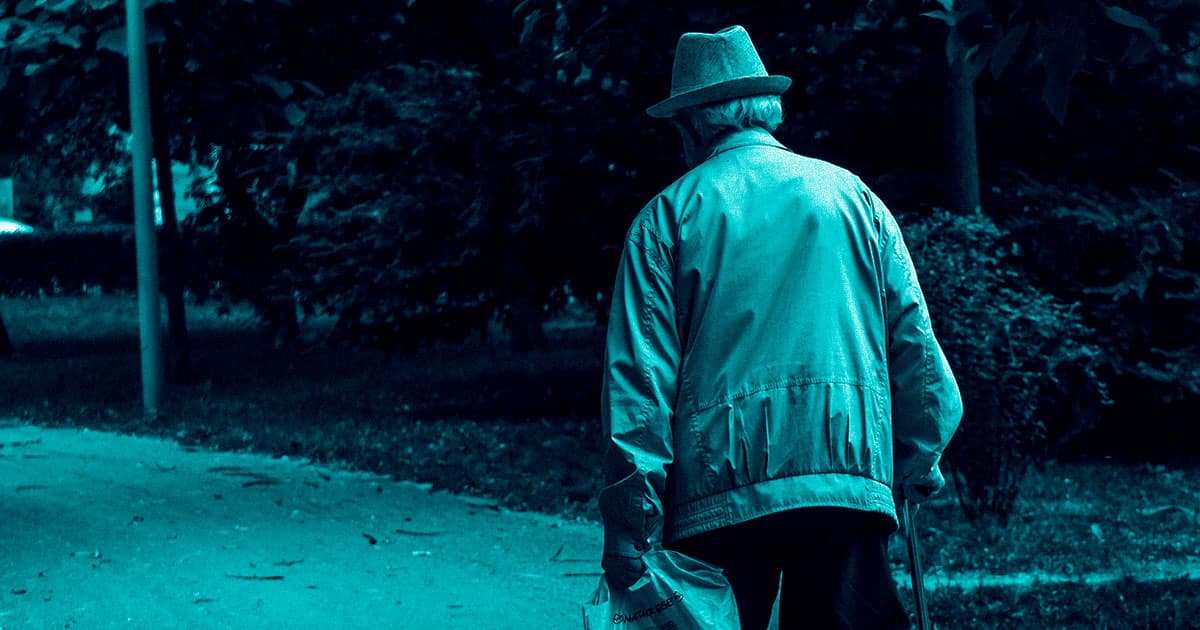 A previous version of this story incorrectly stated that Mr. P survived two World Wars; World War I ended in 1918.

There are those who have been around the block, and then, there's this guy: A 101-year-old Italian man has survived the 1918 flu, a World War, and now, the coronavirus. What'd you do today?

A patient known as "Mr. P" was admitted last week to Infirmi Hospital in Remini, Italy after testing positive for COVID-19. Mr. P was born in 1919, as the 1918 flu pandemic — which would go on to kill an estimated 600,000 Italians — was in full-swing. And on Wednesday night, 101 someodd years later, Mr. P was discharged from the hospital, and taken home by his family.

"Given the progress of the virus, it could not even be called a 'story like many' if it were not for a detail that makes the life of the person returned to their loved ones truly extraordinary.

Mr. P., from Rimini, was born in 1919, in the midst of another tragic world pandemic. He saw everything, hunger, pain, progress, crisis and resurrections. Once over the 100-year-old barrier, fate has put this new challenge before him, invisible and terrible at the same time. Last week, Mr. P. was hospitalized at in Rimini after testing positive for COVID-19. In a few days, it became 'history' for doctors, nurses, and the rest of the healthcare personnel who treated him.

A hope for the future finds itself in the body of a person over a century old, as the sad chronicles of these weeks mechanically tell every day of a virus that is raging especially on the elderly.

Yet, Mr. P. made it. The family brought him home yesterday evening, to teach us that even at 101-years-old, the future has yet to be written."

Per the Hopkins Map, as of this writing, Italy leads the world in COVID-19 infections resulting in death, and is likely to overtake China within the day for total confirmed infections. But their rate of infections continues to slow, and the country's lockdown appears to be working. The reality of the math is brutal, but Mayor Lisi isn't wrong: The future, as doubly evidenced, isn't entirely bleak, and has very, very much yet to be written.

Image by Vlad Chețan via Pexels