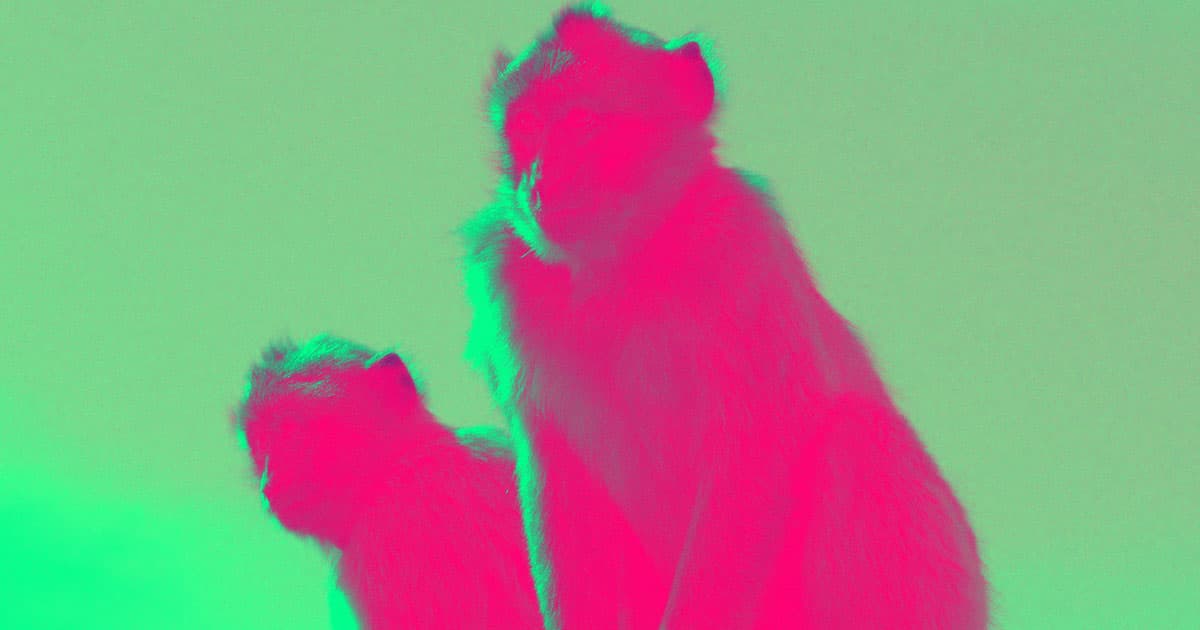 The vaccine was based on a tried-and-true formulation that included an inactivated version of the virus SARS-CoV-2, as detailed in a preprint uploaded to the server bioRxiv on April 19.

"These data support the rapid clinical development of SARS-CoV-2 vaccines for humans," reads the paper.

The team at Sinovac injected eight macaque monkeys with two different doses. Three weeks after injection, they introduced the coronavirus straight into the money's lungs. There were reportedly no side effects.

"This is old school but it might work," Florian Krammer, a virologist at the Icahn School of Medicine at Mount Sinai, who co-authored a status report on COVID vaccine candidates, told Science Mag. "What I like most is that many vaccine producers, also in lower–middle-income countries, could make such a vaccine."

Critics say, though, that the sample size in Sinovac's trial was too small to produce generalizable results. Questions also remain about the viability of the vaccine candidate for use in humans — especially considering that monkeys don't experience the same severe symptoms of COVID as humans.

In a separate Sinovac experiment, the researchers mixed a cocktail of antibodies from patients in China, Italy, Switzerland, Spain, and the United Kingdom with the virus.

According to the team, the antibodies "potently neutralized 10 representative SARS-CoV-2 strains, indicative of a possible broader neutralizing ability."

And that'd be good news.

"This provides strong evidence that the virus is not mutating in a way that would make it resistant to a #COVID19 vaccine," tweeted of Oregon Health & Science University immunologist Mark Slifka on Wednesday.