Could this antibody cocktail act as a "protective shield" against infection? 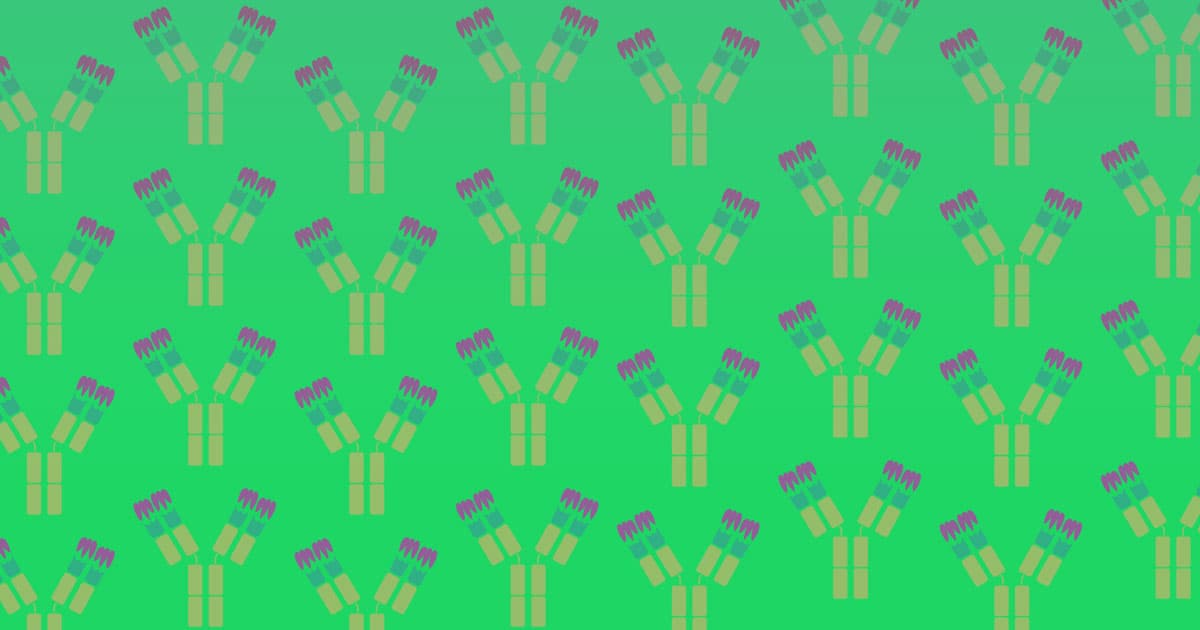 Pharmaceutical firm Sorrento Therapeutics claims to have found the first ingredient for a "cocktail" of antibodies that could be used to act as a "protective shield" against the coronavirus that causes COVID-19.

In an announcement, the company said it had found a new antibody, called STI-1499, that was able to provide "100% inhibition of SARS-CoV-2 virus infection of healthy cells after four days incubation."

"Our STI-1499 antibody shows exceptional therapeutic potential and could potentially save lives following receipt of necessary regulatory approvals," Henry Ji, Chairman and CEO of Sorrento, said in the statement.

The identified antibody was shown to be effective in a not-yet-peer-reviewed  preclinical study, and has not been tested in humans.

In other words, the research is still early-stage, and any implications should be taken with a grain of salt — particularly when a publicly traded pharmaceutic company has plenty to gain from such an announcement. To wit, Sorrento's shares skyrocketed 244 percent today as a result.

The antibody stood out for being able to block interactions of the SARS-CoV-2's "spike" protein, which it uses to invade human cells. Researchers have been studying this protein to develop a vaccine.

Sorrento is hoping to come up with a number of different antibodies to mix into a cocktail with the flashy — and copyrighted — name COVID-SHIELD, which would ensure patients are fully protected against the virus and its future mutations. The company is also looking at developing a standalone STI-1499 therapy as well.

Futurism previously reported on Sorrento teaming up with doctors and medical researchers at the Mount Sinai Health System earlier this month to clone and mass-produce the antibody cocktail.

"A vaccine takes time to generate immunity and not everyone will respond to a vaccine, especially the elderly and immune-compromised patients," Ji told Futurism at the time. "A neutralizing antibody cocktail bypassed the need for a patient to respond to a vaccine and gives instant immunity upon injection."

Sorrento is hopeful about its new product and is already looking at ramping up production, from about 200,000 doses per month to eventually a million doses a month.

It's also already in discussion with regulators to expedite its development.