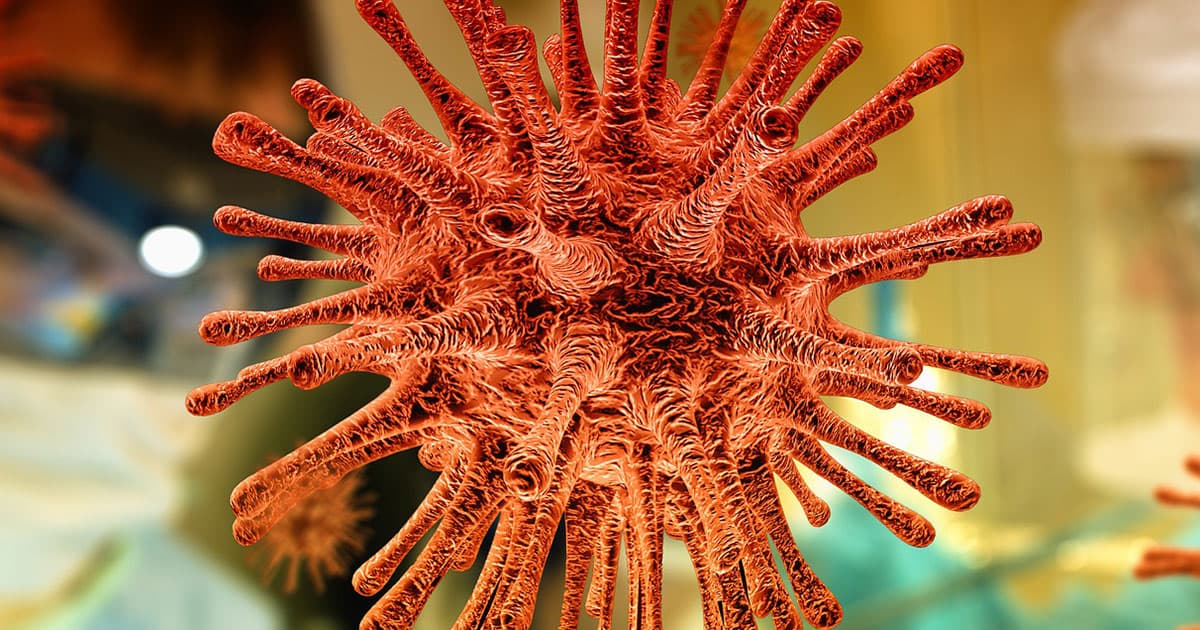 Image by Images via Pixabay
Rx/Medicines

Even when a vaccine for COVID-19 becomes available, many in the U.S. may decide not to take it.

At least, that's the result of a new poll of 1,056 Americans conducted by The Associated Press-NORC Center for Public Affairs Research. Its alarming conclusion: only 49 percent of American adults plan on getting vaccinated against the coronavirus, AP News reports.

The results were divided by political party. 26 percent of Republican respondents said they definitely wouldn't get the vaccine compared to 14 percent of Democrats.

Respondents seemed to be mostly concerned about the safety of the vaccine, according to the researchers.

Some of those concerns stem from a misunderstanding of how vaccines work. AP News reports that 40 percent of people who don't plan on getting a vaccine — whenever it becomes available ­— are concerned that they may catch the coronavirus from the injection.

But all the most promising vaccine candidates don't actually contain SARS-CoV-2, the virus that causes COVID-19, meaning it's impossible for the vaccine to transmit the disease.

Others said they were concerned about the potential side effects of vaccines that are being developed and tested under an accelerated timeline. That's more understandable — for instance, STAT News reports that a man who took the vaccine being developed by Moderna Therapeutics suffered side effects including a 103-degree Fahrenheit fever and needed to go to urgent care.

"I would not want people to think that we're cutting corners because that would be a big mistake. I think this is an effort to try to achieve efficiencies, but not to sacrifice rigor," National Institutes of Health Director Dr. Francis Collins told AP News. "Definitely the worst thing that could happen is if we rush through a vaccine that turns out to have significant side effects."

READ MORE: AP-NORC poll: Half of Americans would get a COVID-19 vaccine [The Associated Press]