This COVID-19 Vaccine Could Be Ready by September

"It is a very, very fast clinical program." 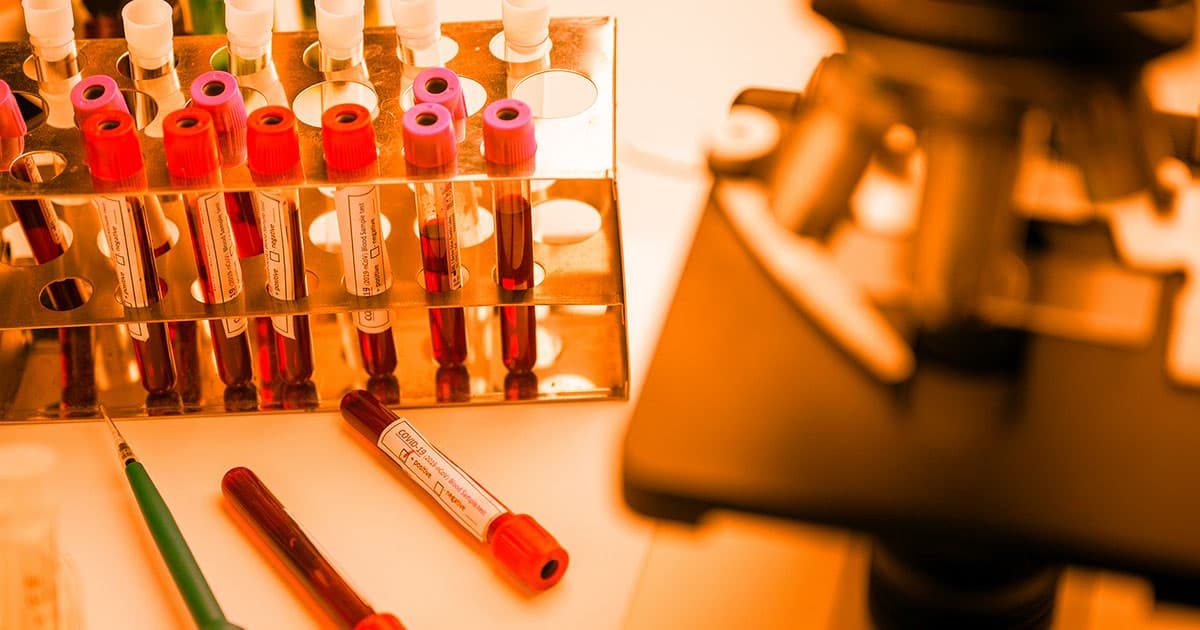 As various teams race to develop a vaccine for the coronavirus, one group at Oxford University says that — if everything goes perfectly — theirs could be available as soon as September.

The vaccine was demonstrated to be effective in macaques, primates often used in biomedical research because they're similar to humans, but has yet to be tested in people, The New York Times reports. But with scheduled clinical trials involving 6,000 participants, it will soon become clear whether the vaccine is actually as promising as it currently seems.

The scientists at Oxford's Jenner Institute for vaccine research had a bit of a head start, the NYT reports. They're working on an accelerated timeline because they had previously shown that a vaccine similar to the one they're now developing that inoculated against a different coronavirus was safe for use in humans.

That's the first crucial benchmark for regulatory approval, but not by any means a guarantee that the new vaccine will work.

"It is a very, very fast clinical program," Emilio Emini, a vaccine program director at the Bill and Melinda Gates Foundation, told the NYT.

Even on top of accelerated testing, the group would need to get an emergency approval from the U.K. government if it wants to hit that September target.

But if everything goes to exactly as planned, the NYT reports that the group would be able to send out millions of vaccines by then — allowing the start of inoculation programs several months ahead of current timelines.

READ MORE: In Race for a Coronavirus Vaccine, an Oxford Group Leaps Ahead [The New York Times]