Scientists Are Desperately Working on a Coronavirus Vaccine

The goal is to start a clinical trial in three months. 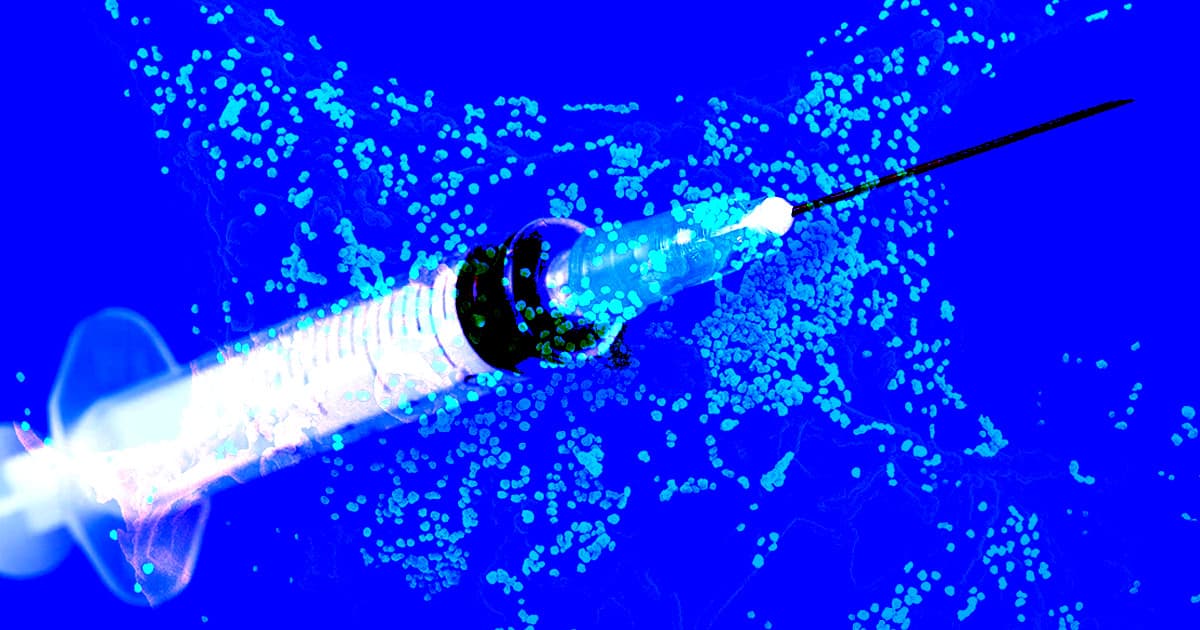 The U.S. government has announced that it's fast-tracked the development of a vaccine for 2019-nCoV, the coronavirus that originated in Wuhan, China and has since started spreading around the world.

Officials have tentatively laid out an ambitious timeline: The goal is to launch a clinical trial in three months, according to CNBC. While that seems like a long time compared to how quickly the viral outbreak emerged and became a point of global concern, it's far quicker than the typical process of developing and testing a new pharmaceutical.

Anthony Fauci, director of the National Institute of Allergy and Infectious Diseases, was quick to clarify that a clinical trial is just one of many steps along the way — and that it could be a year before a functional vaccine becomes available.

"It will take three months to get it into the trial, three months to get safety, immunogenicity data," Fauci said at a press briefing attended by CNBC. "Then you move into phase two. What we do from that point on will be determined by what has happened with the outbreak over those months."

"We are proceeding as if we will have to deploy a vaccine," he added. "In other words, we are working on the worst scenario that this becomes a bigger outbreak."

All of that is assuming that the coronavirus vaccine works in the first place — a drug can't be fast-tracked if it doesn’t actually clear each stage of development and testing. But even if the vaccine isn't 100 percent effective, it will be of utmost importance that people actually get their shots.

"There's a scenario where that vaccine is not perfect, because it was made quickly in response to this outbreak," Alexis Kaushansky, a Principal Investigator at Seattle Children's Center for Global Infectious Disease Research, told Futurism. "And when a vaccine is not perfect, it relies on community engagement — the more people who are vaccinated, the better for the community."