"The fight against Covid-19 is a common human good and there should be no division in order to win this battle." 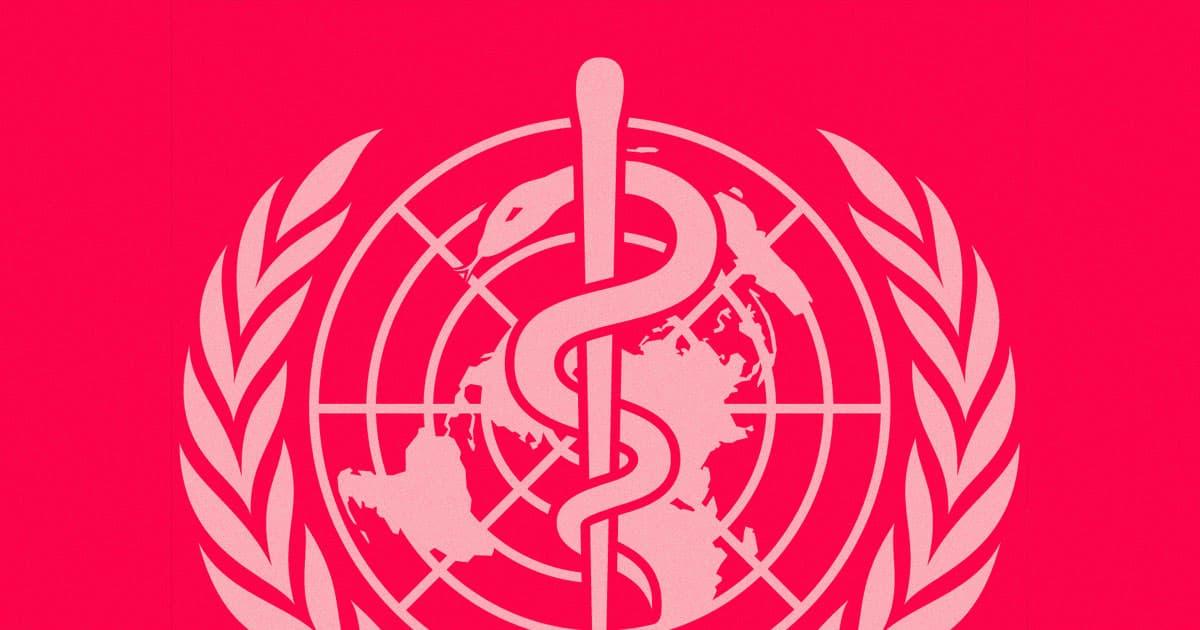 The United States has ditched a global initiative led by the World Health Organization to accelerate cooperation on a coronavirus vaccine and to openly share information on possible treatments and technologies, as The Guardian reports.

"There will be no U.S. official participation," a spokesman for the US mission in Geneva told Reuters.

WHO director general Tedros Adhanom Ghebreyesus noted the importance of cooperation after the US made the decision not to join.

"We are facing a common threat that we can only defeat with a common approach," he said. "The world needs these tools and needs them fast."

A number of world leaders and luminaries — including German chancellor Angela Merkel, French president Emmanuel Macron, and philanthropist Bill Gates — decided to make a pledge via a virtual conference call, agreeing to share research without hesitation.

The sharing of scientific knowledge is more important than ever as the number of global cases and deaths continues to rise. Scientists are searching for possible treatments at a record pace.

A vaccine could also be key to eventually allowing societies to return to normal — and stop global economies from hemorrhaging.

The news comes after president Donald Trump decided to completely pull WHO funding last week, an action widely criticized by experts. Bill Gates called the move "as dangerous as it sounds," arguing that "the world needs the WHO now more than ever."

The US response to the crisis has been marred by dangerous comments made by Trump, plans to reopen entire states as early as this week despite numerous warning calls from experts, and a failure to make sufficient numbers of COVID-19 tests available to all of its citizens.

Macron criticized the US' decision to withdraw from the plans.

"We will continue now to mobilize all G7 and G20 countries so they get behind this initiative," Macron said during the meeting. "And I hope we will be able to reconcile around this joint initiative both China and the US, because this is about saying the fight against Covid-19 is a common human good and there should be no division in order to win this battle."

Some of the pledges the world leaders made during the call included providing access to new research regarding treatments and vaccines globally and to commit to collective decision making.

READ MORE: US stays away as world leaders agree action on Covid-19 vaccine [The Guardian]

More on the US response: BILL GATES: COVID IS LIKE A WORLD WAR, EXCEPT FOR ONE THING