Scientists: COVID-19 Spread Globally for Months Before We Noticed

It might have been spreading for much longer than we thought. 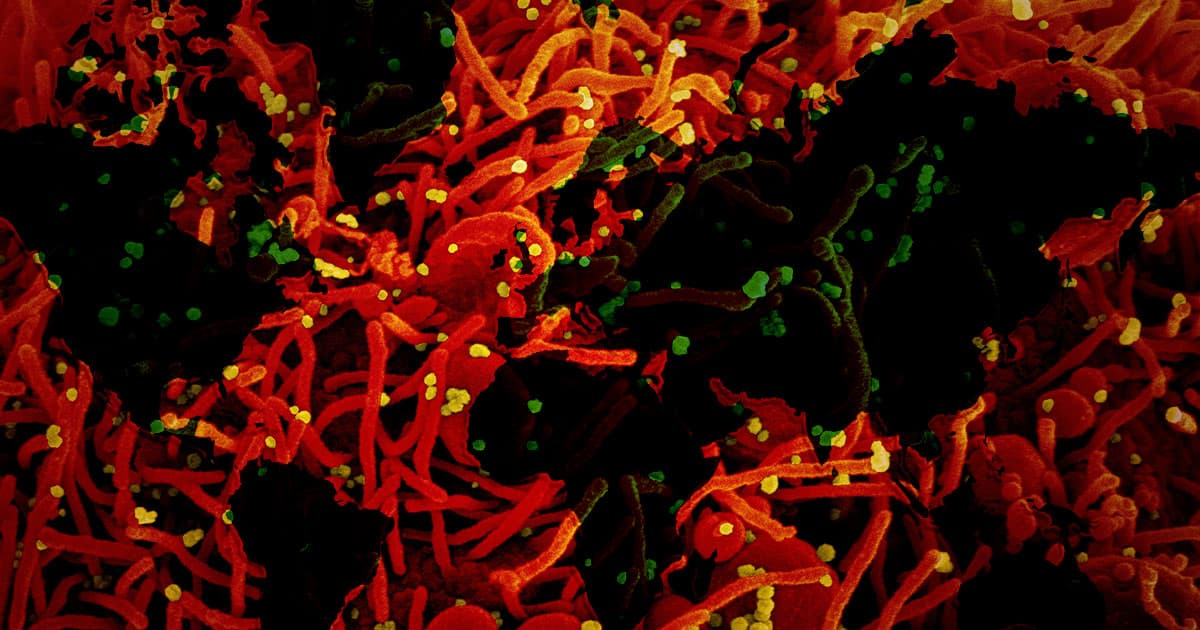 The U.S. government didn't officially confirm its first case of COVID-19 until January 21. But new genetic research suggests that by then, it could have already been spreading for weeks — and maybe even months.

That new timeline matches existing reports that U.S. intelligence warned political leaders of a possible pandemic back in November, but it's difficult to ascertain the exact day or even month that the coronavirus reached the U.S., according to CNN.

"All these ideas about trying to find a Patient Zero are pointless because there are so many patient zeros," Francois Balloux, a geneticist at University College London, told CNN.

Balloux published research on the genetic diversity and mutations of the coronavirus in the journal Infection, Genetics, and Evolution on Tuesday. The study pushed back against the notion that SARS-CoV-2 — that's the actual virus that causes COVID-19 — had mutated into a more virulent strain.

Instead, the study concluded that some degree of mutation is to be expected as viruses replicate themselves within a host — and the mutations identified by the researchers strongly support the hypothesis that it started infecting people in late 2019.

"The virus is changing, but this in itself does not mean it's getting worse," Balloux told CNN.

While the research suggests that the coronavirus was spreading in the U.S. and Europe well before it official reports claim, it also reaffirms that the virus spread to humans in late 2019, dashing hopes that populations were already developing herd immunity.

"This rules out any scenario that assumes SARS-CoV-2 may have been in circulation long before it was identified, and hence have already infected large proportions of the population," Balloux told CNN. "Everyone was hoping for that. I was too."

More on the coronavirus: US Intelligence Warned of "Cataclysmic" Coronavirus in November

6.18.22 Studies
Scientists Say They're Honing in on a Pill You Can Take Instead of Exercising
6.08.22 Genetics
Professors Warn That Creeps Might Start Stealing DNA From Celebs For Dark Purposes
5.28.22 Studies
Good News, Gamers! That Screen Time Could Make You a Little Smarter, Scientists Say
5.03.22 Developments
Chinese Nursing Home Brings Resident to Morgue While Still Alive
4.21.22 Developments
Censors in China Are Having a Hard Time Silencing All the Rage Right Now