This Years-Old Vaccine May Protect Against COVID-19

"It may require some tweaking, but it's stable." 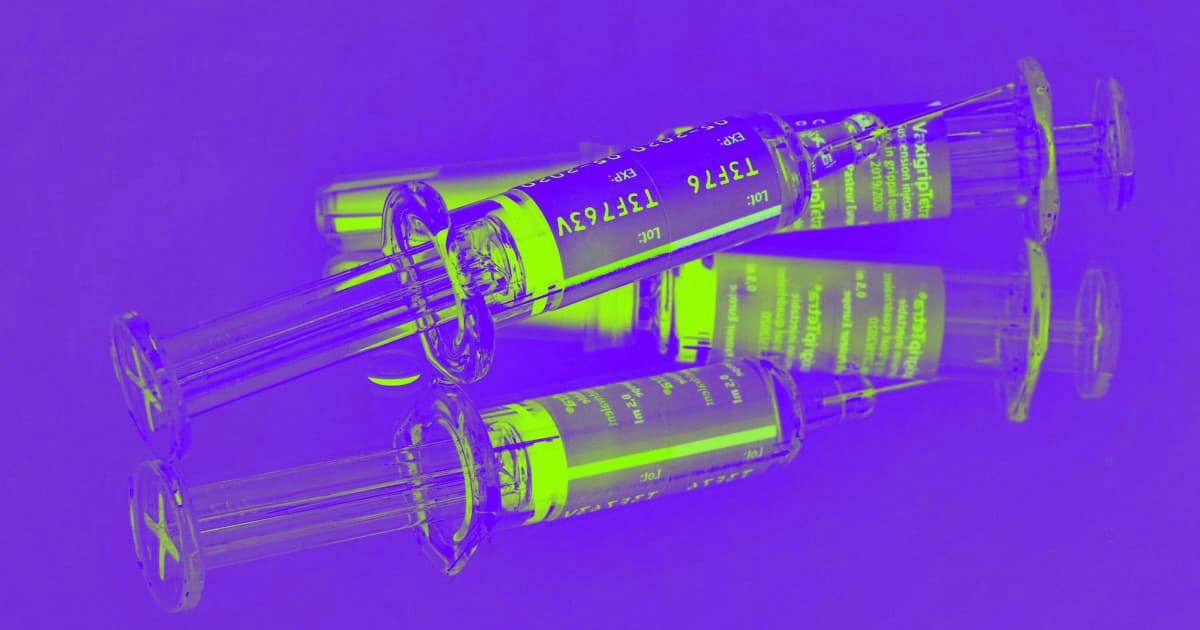 As doctors around the world continue to mobilize against the coronavirus COVID-19 and try to develop a vaccine, one doctor thinks he may have an ace in the hole.

Years ago, Peter Hotez, a vaccine and infectious disease specialist at Baylor College of Medicine, worked on a vaccine that protected lab mice from SARS, according to the Houston Chronicle.

The project was abandoned and the vaccine never tested on humans because it took until 2016 — 16 years after the SARS outbreak ended — to manufacture it. But now, Hotez suspects that minor adjustments could turn it into a viable defense against COVID-19.

SARS and COVID-19 are highly similar, experts believe. They're both coronaviruses — a catch-all term for a category of viruses that lead to upper respiratory tract infections — and share 82 percent of their genome, the Houston Chronicle reports.

That means that the unproven SARS vaccine, which has been sitting in a freezer for the last four years, probably won't help as-is. But it could, Hotez believes, serve as a valuable jumping-off point.

"It may require some tweaking, but it's stable," James LeDuc, director of the Galveston National Laboratory on the University of Texas Medical Branch at Galveston, which collaborated with Baylor researchers, told the Houston Chronicle. "Every virus is different, features some adaptations."

But altering and testing the vaccine could prove tricky. Hotez told the Houston Chronicle that he's applied for grants to fund the project, but pharmaceutical companies aren't interested in bankrolling him.

They reportedly told him that they would be more inclined to do so if COVID-19 became a seasonal — and therefore recurring — illness.

Because of that, Hotez fears, COVID-19 vaccine research may stagnate unless the outbreak becomes drastically worse.

READ MORE: Is the vaccine to thwart the new coronavirus stored in a Houston freezer? [Houston Chronicle]