For Sale: Tests That Say Whether You've Ever Had COVID-19

Antibody tests are here — but they exist in a regulatory grey area. 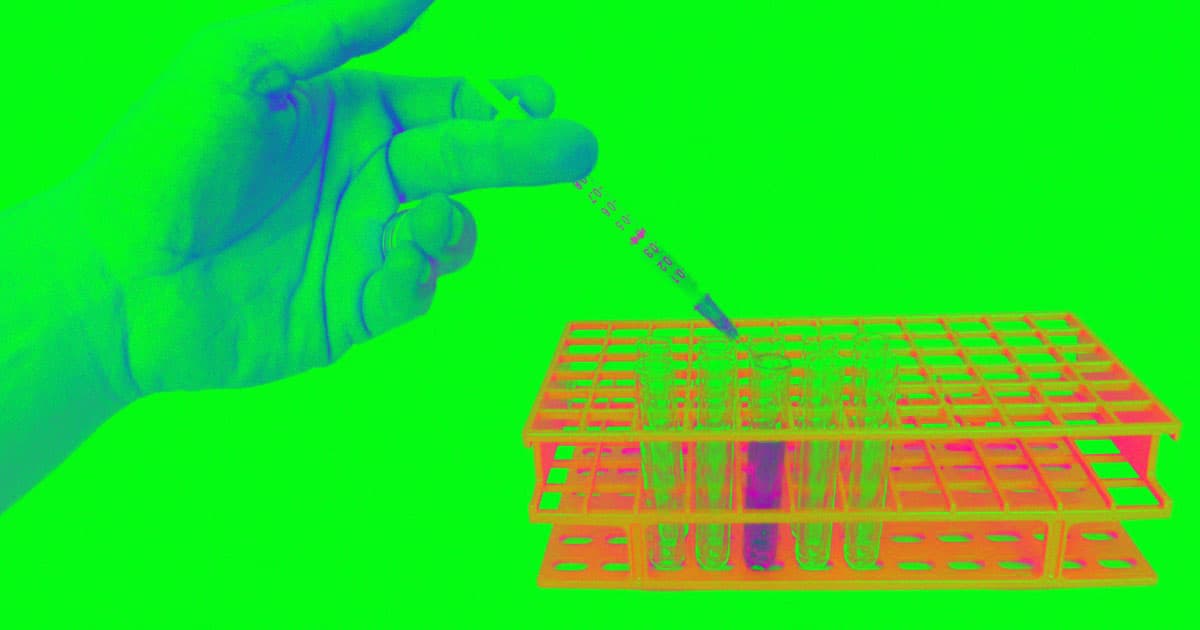 A number of US companies are already selling tests that can detect the presence of COVID-19-fighting antibodies in a patient's bloodstream. In other words, they can test if you've ever had the virus and whether your body has built an immunity.

In some instances, administering the test takes less than 15 minutes, as Fast Company reports.

None of these companies' offerings have received a green light from the US Food and Drug Administration, and the tests have to be administered in a  healthcare setting, as an FDA spokesperson told Fast Company.

The US Health and Human Services (HHS) department hasn't been happy about the trend.

In an interview with Fox & Friends, HHS top official Brett Giroir said that "most of them, almost all of them have not been through FDA authorization, and we are very concerned that many of the tests are really just not accurate," as quoted by The Hill.

"We have the methods and we’re validating which tests are good," Giroir added. "And as soon as we do that, you’ll be hearing from us very shortly, probably in the next week, to give the public assurance of which ones really work and don’t, and there’ll be a really national testing plan around these antibody tests as well," he added.

Antibody tests could — under a specific set of circumstances and with government approvals in place — allow workers to get back to work sooner as they have developed an immunity.

But plenty of looming questions remain around the current tests. It's still unclear, for instance, if the presence of antibodies gives people full immunity — and for how long.

We also don't know how long it takes after symptoms cease for a patient to no longer be contagious.

But nations around the world are hopeful. The UK's National Health Service is attempting to roll out 100,000 antibody tests a day as soon as next month. Finland has also begun testing volunteers for coronavirus antibodies this week.

READ MORE: COVID-19 antibody tests are here. But can you trust them? [Fast Company]