"We are seeing fraud across the board, everything from low-tech to very sophisticated schemes." 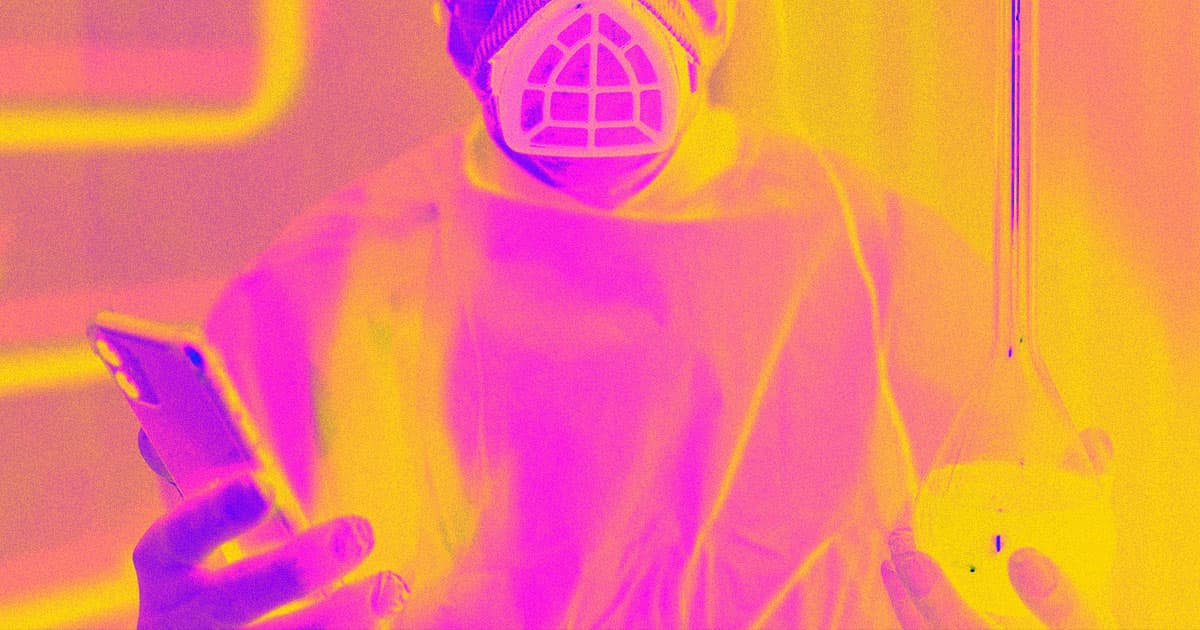 Across the country, scammers are developing new schemes to capitalize on the panic surrounding the coronavirus pandemic.

Some are setting up entirely-bogus testing sites, and others are hoarding medical supplies and selling them at an obscene markup, according to The New York Times.

"We are seeing fraud across the board, everything from low-tech to very sophisticated schemes," G. Zachary Terwilliger, the U.S. attorney for the Eastern District of Virginia, told the NYT.

At one site in Louisville, Kentucky, scammers dressed as doctors were offering fake coronavirus tests out of a convenience store parking lot in exchange for $240. They were also collecting credit card information and people's social security numbers, equipping them to steal their victims' identities.

Local authorities told the NYT that 100 people fell prey to the scheme before the scammers fled.

Meanwhile, the Federal Trade Commission (FTC) reported a major surge in reports of complaints related to the pandemic, whether they were for price gouging or other elaborate schemes. As of last week, the FTC received nearly 8,000 complaints from consumers since the year began.

"Scams follow the headlines, and that's certainly the case with this," FTC consumer protection lawyer Monica Vaca told the NYT.

As federal governments track down more egregious cases, like those who stockpiled supplies in a warehouse and sold them to doctors at 700 percent of their value, more and more scams keep popping up.

As Terwilliger told the NYT, "it just allows the fraudsters to have their buffet, as it were, to prey upon vulnerable people."

READ MORE: Another Thing to Fear Out There: Coronavirus Scammers [The New York Times]

More on COVID-19: China May Have Identified Patient Zero in the Coronavirus Outbreak