China May Have Identified Patient Zero in the Coronavirus Outbreak

The earliest known case of the coronavirus now dates back to mid-November. 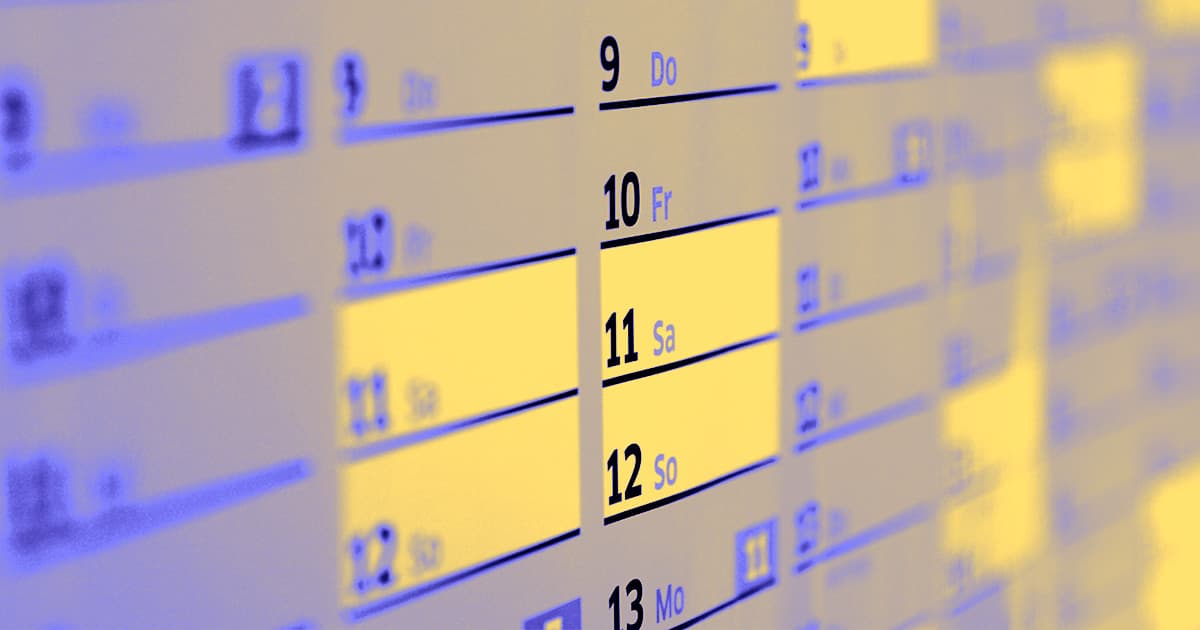 The COVID-19 outbreak didn't make a huge international splash until late January, when China quarantined the entire city of Wuhan, where the epidemic had emerged — now, evidence is emerging that the disease started spreading in late 2019.

Notably, the South China Morning Post is now reporting that Chinese authorities may have identified "patient zero" — the first human, in other words, to catch the SARS-CoV-2 virus — in an infection that dates back to mid-November.

This is going to be super interesting. First cases traced back to November. Not clear from where in Hubei they are from but maybe the Seafood Market had no real role in the outbreak (as some papers already suggested). Let's wait for more evidence. https://t.co/js6ospHei5

According to government data per the Morning Post, the first known person to catch the bug is a 55-year-old man from Hubei Province.

That's a tantalizing detail, one that could help scientists identify the source of the novel virus. The predominant theory among researchers is that it spread to humans from an animal, possibly a bat.

But, the newspaper makes clear, it's also possible that there are human cases of the disease that date back even earlier than the aforementioned Hubei man.

Critics say that ever-earlier reported cases of the coronavirus show that the Chinese government was more concerned with controlling the narrative of the outbreak than mitigating its spread. Here's a former New York Times reporter in Hong Kong:

This “China bought the world time” argument is propagandistic CPC nonsense. Why are people falling for it? Pitiless domestic coverup; long-term manipulation of the @WHO to keep #Taiwan out; who trusts the WHO now after it failed to call a pandemic on time? https://t.co/SwQhJGpBFl

And others in the research community, like this nuclear physicist at the Large Hadron Collider, are realizing how close they came to catching the virus.

The first COVID-19 case may have started as early as November 17. A good chunk of my reararch group, and our particular slice of the nuclear physics community, were literally in Wuhan until just a week before this. To think what could have been... https://t.co/gW7YHodkTS

One thing we now know for sure: This outbreak was brewing long before it made international news.

Image by Andreas Lischka via Pixabay/Futurism